The Ythri are a species created by SF author Poul Anderson as part of his Polesotechnic League/Terran Empire series. Stories about the Ythri are found in his anthology The Earth Book of Stormgate and the one novel that focuses on the Ythri, People of the Wind. 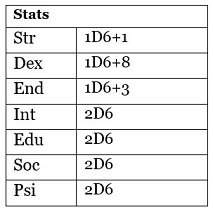 Mass: 20-30 kg
Wingspan: 5-7 m
Height: 1.1-1.4 m
Walking Speed: 2m
Flyer: Ythri can fly on any world with a standard atmosphere and Size 8 or smaller. In a dense atmosphere, they can fly on any world of up to Size A, and on a thin atmosphere, they can fly on any world of up to Size 5. Also, at 2 Sizes larger for each, Ythri can glide from higher elevations to lower ones, hover briefly, or ride updrafts. They cannot fly in very thin atmospheres. Their flying speed is 24 m (Slow)
Keen Vision: Ythri receive DM+2 on Recon checks, due to the Yithri’s keen eyesight and habitual awareness of their surroundings.
Dewclaw: All Ythri have a dewclaw, which can be extended to make for a vicious close combat weapon. The dewclaw uses the Melee (natural) skill and does 1D+1 damage.
Helpless in Water: Ythri can neither swim nor float in water and rapidly drown in water more than a meter deep.

Biology
One of the few intelligent flyers that can fly in Earthlike air pressure and gravity, the Ythri manage this by virtue of their antlibranches – gill like slits beneath their wings that act as supercharger – when the Ythri flap their wings, their antlibranches force large amount of oxygen directly into their bloodstream. Their maximum mass is 30 kg, and Ythri can carry an additional 20 to 30 kg when flying. They have a six meter wingspan.

They walk on their wings, in the middle of the leading edge of each wing vestigial wing claws have formed into a foot, allowing them to walk slowly and clumsily on the ground, while leaving their arms free to manipulate objects. Their arms are slender and each hand has two thumbs and a vicious dewclaw.

History
Discovered by Solomani trader during the Rule of Man, at the time of their discovery the Ythri were an Iron Age people on their homeworld Ythri, which at the time was X785771-2. Within several centuries of trade and contact, the Ythri had increased their Tech Level substantially and began building their own starships, eventually creating a small domain of several dozen worlds. 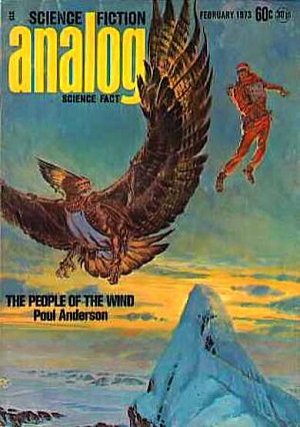 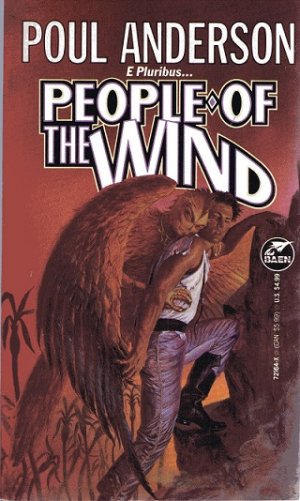 Permission requested to reprint this in a future issue of Freelance Traveller...

(Please also drop me a note by email at editor@freelancetraveller.com regarding this)
You must log in or register to reply here.

T
A new species for people to use the T-Centaur

Reducing the Randomness in Character Creation (A Little)