Single shot guns would encourage the wearing of bandoleers, like banditos.

If you're using paper cartridges, closed, watertight pouches, and it would look like you're popping a short fat cigar, or cigarette, depending on calibre. 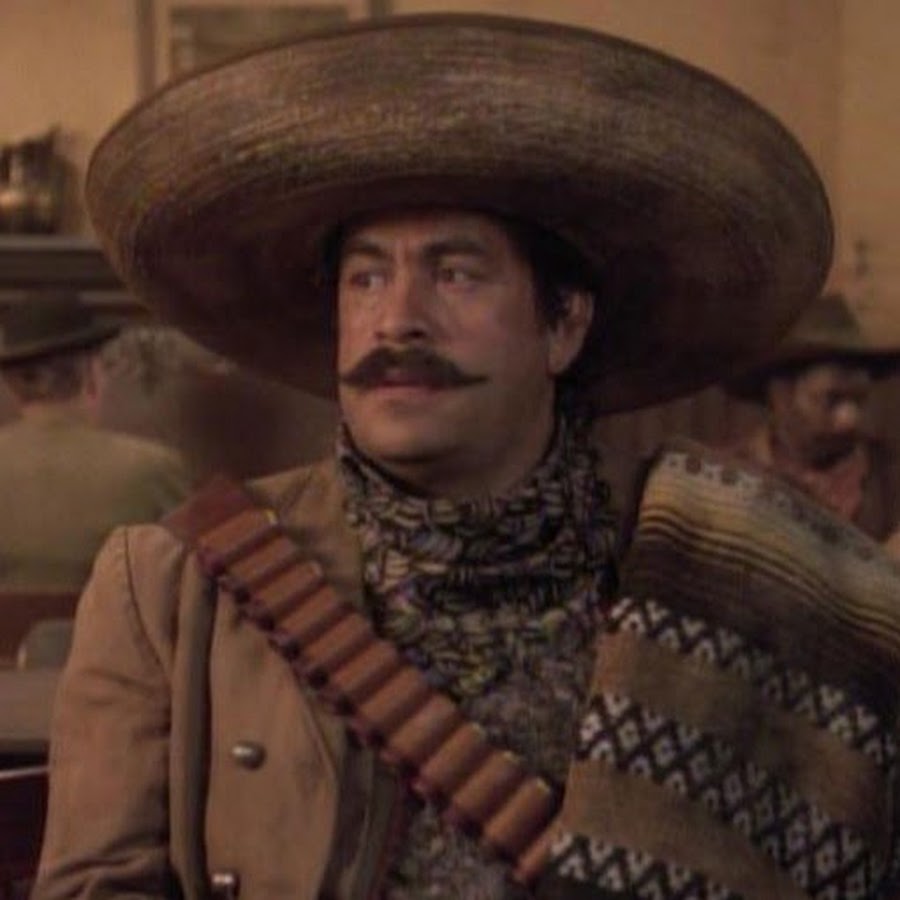 Minus two: now I have to backtrack to figure out why it's minus two.

That's the main point of gauss rifles, half starbux bullets at range; should I gaussify the Clash?

No, I think what's required is building the Clash around the Heavy Advanced Combat Rifle ammunition, basically twenty starbux for a thirty round magazine with four dice of damage.

The fly in the ointment has to be advanced projectile weapon, which logic says has to effect both the receiver and the bullet.

The ten percent less weight would mean better materials for the receiver; presumably the propellant has greater force, but is less flashy, to account for the twenty five percent greater range, and one lowered physical signature.

In theory, that would mean thirty default rounds should cost sixteen starbux, but drop to four fifths stated range.
C

The AK-103 is an assault rifle designed by Russian small arms designer Mikhail Kalashnikov in 1994. It is an AK-100 derivative of the AK-74M that is chambered for the 7.62x39mm M43 cartridge, similar to the AKM. The AK-103 can be fitted with a variety of sights, including night vision and telescopic sights, plus a knife-bayonet or a grenade launcher like the GP-34. Newer versions can fit Picatinny rails, allowing more accessories to be mounted. It uses plastic components where possible instead of wood or metal, with such components being the pistol grip, handguards, folding stock and depending on the type, the magazine.


I hear the current version that they are introducing is crap.


Carbine or assault barrel, which at four dice minus two or three dice, doesn't seem worth it, unless you're reconfiguring the squad for close combat.

The transition from steel to mainly plastic magazines yielded a significant weight reduction and allow a soldier to carry more rounds for the same weight.


I think the way you calculate the cost for magazines and feeding devices needs to be rejigged, not just one percent of the cost of the rest of the basic weapon system, since the idea could be designing the cheapest platform, and then just borrowing their magazines.


And we'll use that as the basis for the Clash Nine, that that I can see light at the end of the tunnel.

In theory, we should be moving towards battle rifle, but you need to make it competitive, somewhat, with at least early gauss rifle, and the need to punch through personal armour.

I don't recall at this moment, is Field Catalogue weight with or without ammunition (and magazine)?
C

As has been admitted by Mongoose editorial staff, if you can reverse engineer a personal or supporting weapon system, it's accidental.

Outside of some rudimentary poking around of the gaussified variants, I couldn't comment on those, yet, and you can't beat the advanced combat rifle for value, nor figure out how it got there.

However, the heavy variant does have enough substance to try it.
C

Probably not compatible with guns chambered for heavy rifle bullets, and it could be that they are a tad underpowered, having an effective range of four hundred fifty metres, compared the adjusted five hundred.
C

Interesting, we've hit the target of three and three fifths kilogrammes, though if that includes the thirty round magazine, I couldn't say.

Seven hundred seventy starbux doesn't make it Sten disposable, cost being halfway between an assault rifle and the advanced combat rifle, no electronics but a third more effective bullet; in a way, a lighter and more advanced Browning Automatic Rifle.

Modularization rule is still in effect, so you could either have a quick barrel change, or drop the stock in lieu of folding it.

If you pop the (rifle) barrel, it becomes minimal, which drops damage to four halved dice, but you get plus eight to quickdraw, though capped at five metres effective range; physical signature plus two, penetration minus two, and high velocity effects are cancelled.
Last edited: Saturday at 4:38 PM
C

It's quite possible to upgrade the Clash Nine, but the question would be, in a universe where either the advanced combat rifle or the gauss rifle is available, would that be a worthwhile exercise?

This wouldn't be the dawn of the age of interstellar exploration for the Terrans, who would at technological level nine consider the Clash Nine as cutting edge, and be quite prepared to add any number of features.

Once they meet the Vilani, who at technological level eleven are likely to have their variant of the advanced combat rifle, and also likely being reverse engineered by the Terrans, once they get hold of a copy.
C

You could compactize the Clash Nine, but that just makes it lighter, more expensive, and cuts down ammunition capacity by a quarter or half.

Bullpupizing it would give you a plus two on quickdraw, but increases cost by a quarter, and necessitates a full stock (in theory).

Quickdraw would seem to be useful in close combat, and folding a (full) stock might be a cheaper way to collapse the size and have more leeway in that situation.
C

For close combat, you could upgrade burst capable to full automatic.

For a longarm, that would be seven points of recoil, one more than could be absorbed.

On the other hand, you're not likely to care about that, if you need to hit as many targets as possible that are invading your personal space.
C

Okay, I think I now figured it out.

When the Terrans started started interstellar exploration, the Armalite pretty much dominated the assault rifle market, whether military or civilian. Expiring patents, optimization(s) and genericization, resulted in the AssLite.

A new iteration of the AssLite was developed, based on the advanced combat rifle ammunition.

The Terrans had also gotten their hands on the harder hitting version, the heavy advanced combat rifle, and came to the conclusion, that unlike the advanced combat rifle, it was rather inefficient, but decided to revive an old Terran design around it's ammunition, and update it, specifically as a relatively cheap military design, that they could mass produce for their troops.

If we moved up to Clash Twelve, the concept would remain the same, full folding stock, full automatic receiver, rifle barrel, but you'd be ripping out the guts to replace it with a powered gauss mechanism.

You could probably push it to Clash Fourteen, with five dice, back with one point of recoil.
C

Clash Five would be a parallel development with the Clash Nine, in the sense the Terrans would be trying to arm their civilian population with a gun that had more or less the same performance as the military version, rather than being the gun that further Clashes evolved from.

The primary difference would be manufacturing at a much lower technological level, meaning the advanced projectile weapon feature would be removed, which removes lessened weight and the longer range.

The question would be if you could replace the propellant in the advanced combat rifle bullet with ordinary gun powder, and retain four dice and default cost, less twenty percent range.
You must log in or register to reply here.