Ship's Locker: Out of the Closet
ArcFlash Labs EMG-02 CoilGun: Making SciFi Weapons Into Reality ArcFlash Labs has come out with a new coil gun design that takes the best elements of their underpowered EMG-01 and their overly bulky GR-1 Anvil and melded them into a much handier EMG-02. This new design maintains the same muzzle...

Ship's Locker: Out of the Closet
The Reality of Gauss Rifles and Coil Guns w/ David Wirth of Arcflash Labs David Wirth is one of the founders of Arcflash Labs, a small company developing "ultra-high energy pulsed power supplies", which have applications in a variety of fields - but today we are talking about electromagnetic...

Ship's Locker: Out of the Closet
Real Guns of Fallout: Gauss Rifle The Gauss Rifle is one of the most powerful weapons in the Fallout universe and Andrew shoots an actual, real life Gauss rifle from Arcflash Labs. 1. No water melon is safe. 2. Ten dee size batteries.


They may be improving at a semiannual rate.
S

And it will be five, if Ian thinks it worthwhile to comment on whatever the next model is.

Now, in my inexpert opinion, there are probably four primary improvements:

2. Energy efficiency, in transferring that energy to pushing out the payload.

Logistics is probably underrated in Traveller, or at least in ground combat, in that when it grinds down to attritional, if your weapon platform can regenerate its ammunition capacity to keep pace with usage, the most famous example I can think of so far are the Imperial Guardsmen chucking their lasguns into the campfire in order to recharge the battery.
C

Hello! The rising cost of petrol, carbon emissions, tax and insurance...these are just some of the reasons why owning a car may not appeal to everyone. Likewise, there are many reasons why you might not want to own a bicycle or an e-bike. But what if you could combine the best qualities of bicycles and cars into one?

Let's take 7 incredible bicycle cars! Hope you like it! 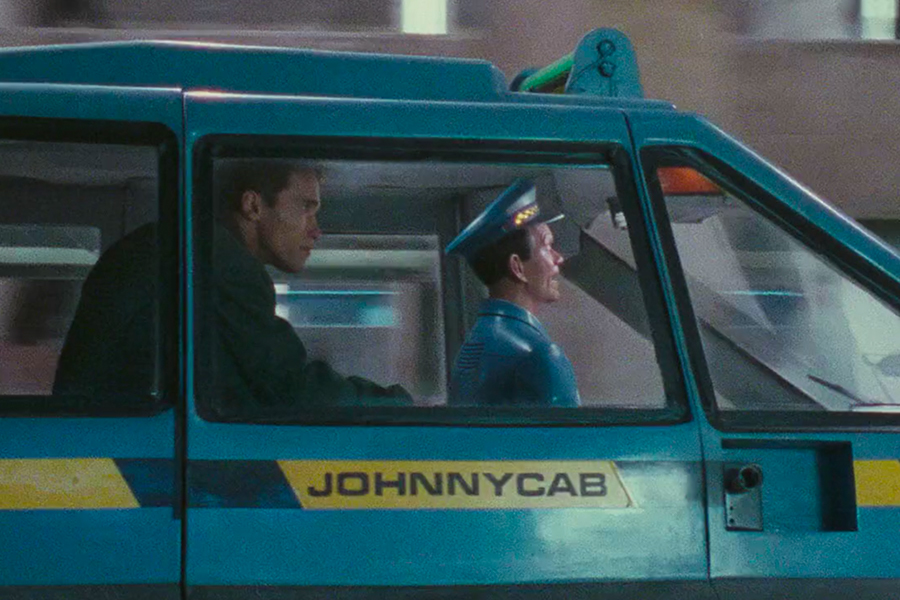 Where does the name "black hole" come from?

Black holes used to be called "gravitationally completely collapsed objects" (or GCCOs) so where did the name "black hole" come from? Especially considering that they're not "black" or "holes"! #etymology #blackhole


Calcutta.
You must log in or register to reply here.

Oct 7, 2021
Condottiere
C
J
My Drinax Campaign as A Player

Dec 5, 2019
JMISBEST
J
A
Ship inspection time for the Broadsword, or why you're late to the party.