G. Twelve percent of a default missile is ten kilogrammes.

I. Six thrust hours is between six to fifteen percent, five to twelve and a half kilogrammes for fuel tankage.

L. Though going likely atmospheric, would indicate a streamlined hull.

M. That simplifies hull cost to two and a half kilobux.

O. Budget would be one and a half kilobux with eighteen and three quarter percent tank, or fifteen and five eighths kilogrammes.

P. Though correspondingly that increase or decrease the actual volume of the missile needed to deliver a specific warhead.
C

Q. At default, that leaves seventy three percent for the payload.

T. You might be able to place a guided munition kit on it, even if it isn't free falling.

X. Range is medium, though if it's a brainless missile, it should be capable of one hour flight.

Y. Which going by the missile flight times table, should be enough for very long range, plus.

Z. Being a missile, will still get lost after half an hour.
C

1. A pressure hull consumes 25% of the vessel’s tonnage and costs 10 times the normal hull cost. It is considered to have intrinsic Armour +4.

2. And if we allocate twelve percent of volume to bonded superdense armour plating, we have factor nineteen armour?

3. What's the pressure depth limit of a nickel iron hollowed out planetoid?
C

4. Thinking about it, buffered planetoids have thirty five percent allocated to the hull, and have an organic hull armour factor of four.
C

1. Since the vast majority of habitable planets would have a gravity less than Terra.

2. With a monofactor thrust freighter, you can reach orbit at factor one.

4. Without screwing around with the manoeuvre drive, or overloading the rocket.

5. According to the rules, as long as you have a manoeuvre drive, you can do an atmospheric reentry without burning up.

8. While it's implied the volume would be the same as an air/raft, it could be as large as a blimp.

9. Though I guess we would then use that for it's potential for transporting cargo intercontinentally, or into orbit.
C

A. Since we'll assume that the space/raft would resemble the air/raft, it would have a standard hull configuration.

B. A streamlined hull configuration could be a canoe.

C. A hollowed out planetoid would be a dugout.

D. A sphere configuration would be a coracle.

E. A close structure is a bit tough to categorize, but I was thinking of outrigger canoes.

F. Dispersed structure could be anything, and in construction would be closer to a bunch of items tied together, so closer to the raft concept, but let's go with a pontoon boat.
L

Actual weight and mass tends to get sidestepped.

One interesting example is whether checked High Passage baggage is fourteen cubic metres, or a thousand kilogrammes. 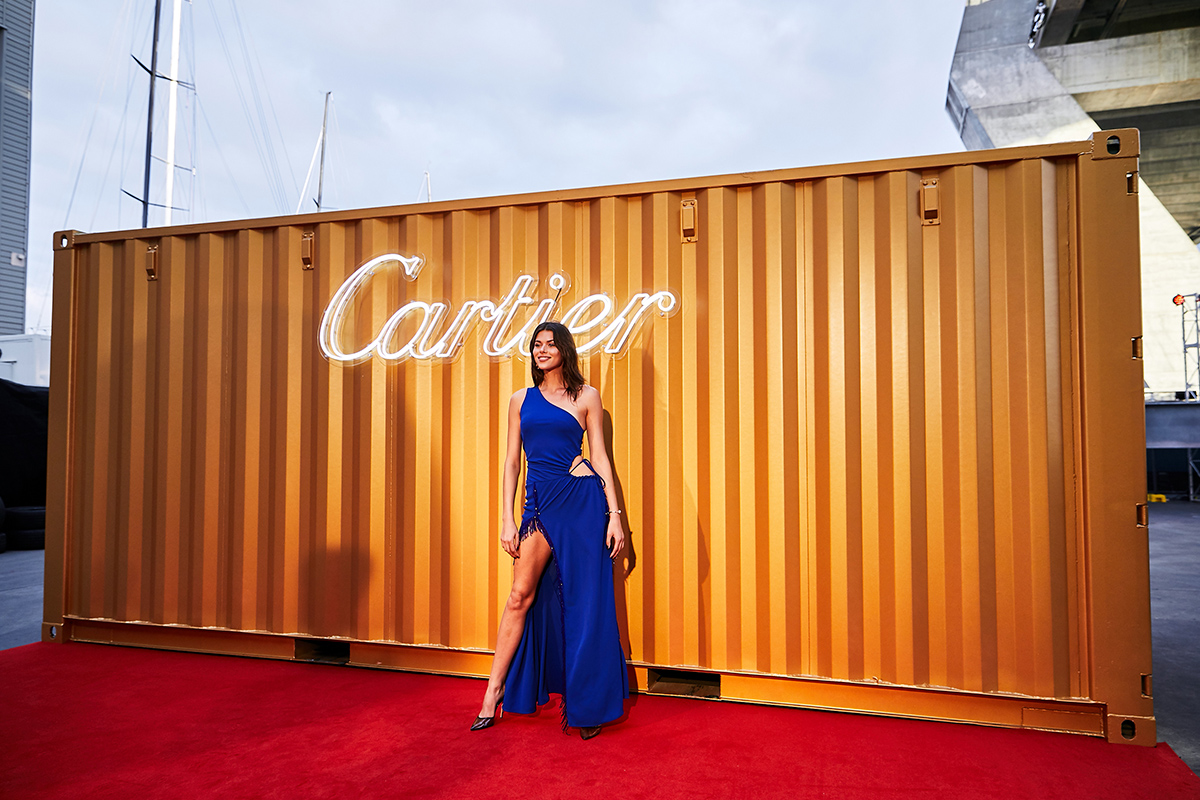 Striker took ‘stuff’ to weigh roughly 500kg per cubic meter - which is very low for ordnance. 12 missiles per 14 cubic meters is just over 1.16 cubic meter per missile. If we assume that full access to it requires double the missile’s volume - like a missile hanger - it makes that actual missile around 0.58 cubic meters and a weight of at least 290kg. - But I figure around a minimum of 500kg and even at that weight it would still actually float if dropped in the water! I‘m not sure if current air-air-missiles would float, they look kind of heavy for their volume.
C

Could be composites, and plastics; solid state circuitry for the sensors and electronics. The components need only be strong enough to withstand the acceleration stresses that a missile launch would impose, for an hour.

The rocket motors could be the only metal parts, or if the missile warhead needed to be armour piercing. The (default) fuel tank has to have enough for one hour at full thrust, and in theory, you could fuel that only if you expect combat.

If you assume docking space requirements, one tonne could be twelve missiles plus ten percent, and unless the missiles are reloaded manually, there should be machinery that does that particular chore.

If you do customization, any specific missile or torpedo might not fit all launchers or missile racks: you can enlarge missile weapon system, but only shrink the bay allocated ones (which would presume you would shrink the ammunition, though maybe only the launch mechanisms get shrunk and the ready magazine remains the same size).
C

Inspiration: How To Terraform Mars - WITH LASERS

Mars is a disappointing hellhole lacking practically everything we need to stay alive. It looks like we’ll only ever have small crews spend a miserable time hidden underground. Except, we could terraform it into a green new world. But to solve the planet’s problems, we first need to make it worse and turn it into oceans of lava with gigantic lasers.


We do have lasers and mass driver guns.

And probably be able to construct a magnetic umbrella.
C

1. In theory, spacecraft hulls could be open frame.

2. Controls, bridge and engineering, would need some form of protection.

3. Acceleration would be an obvious reason why you would have an enclosed shell.

4. However, it's an interesting question how inertial compensation would deal with an open frame.

5. If it's a field effect, than acceleration would have no effect on the controls, or the crew and passengers.

6. The same might not be said of a stray meteorite.

7. On the other hand, the inertial compensator would act as some form of shielding, though the practical effect, beyond neutralizing gravity, escapes me.

8. A windscreen should be enough.

9. Of course, not really advisable for atmospheric reentry.
C


Up to three weapons may be mounted on a fixed mount (small craft have additional limitations), while turrets can mount one, two or three weapons, depending on their type. These weapons need not be of the same type but only one type may be used in the same attack.


Any mount can be made modular, allowing a variety of weapons to be fitted. This allows a vehicle to change its ‘mission profile’ and become effective against different enemies.

A modular mount will increase the cost of a mount by an additional +50%.

2. Presumably. so are barbettes.

3. Making them non modular, would knock a third off the price tag (of the turret or barbette).

4. The downside is, you have to extract the entire turret out of it's socket, in order to change the weapon systems.
C

Spacedock delves into the science and applications of particle beams in sci-fi space combat.

And a particle accelerator is an ion gun.
C

As a hammer, rather than more subtly disrupting energy distribution.
C

Inspiration: The Science of The Expanse

The Expanse is one of the seminal sci-fi shows of the past decade. Set centuries in the future when humans have colonized the solar system, it's been called one of the most scientifically accurate sci-fi shows of all time. But just how much does this hold up to scrutiny?

4. Chemical rockets for landing and lift off.

There's a company in the UK that just received a substantial infusion from the UKSA that is targeting 2027 for the first orbital demonstration of FUSION PROPULSION! If true, this will take space exploration to the next level! SpaceX and NASA can get to Mars in 15 days instead of six months! And the stars will be within our grasp. How can this be real??

5. Focussed energy equals efficiency.
You must log in or register to reply here.