I've been digging through the core rulebook for MGT2E in the Combat section. I do not see any rules for running like as in CT. [ You can run 2 bands with a 1 point hit to endurance ] In the new rules I also don't see anything to account for Vargr being able to run in combat faster than humans....

I dont' get the core rules saying you can move 6m in one combat round ? If you were walking that makes sense. Usually when you're getting shot at there is a lot of running ! So, I think I may need to work out some realistic numbers for my game unless someone can point me to something that provides clear rules. [ Which I am totally ok with doing ] It just seems this was overlooked ?

Vargr aren't quadrupeds, so how fast a dog/wolf/etc moves isn't really a good comparison. (And if anything, being a digitigrade biped would make you slower, not faster.)

Movement in combat probably presupposes that you're applying a modicum of caution so that you aren't a nigh-ummissable target. If you really want to move at a flat-out sprint through a combat zone, fine, but you're probably going to give everyone a +DM on attacks while you're doing it.

Well, 6m in a 6 second combat turn is roughly one stride per second, a walking-with-purpose kind of speed.

I think it’s fair to say a jog/double-time would be 12m, running could be 18m per turn. You could vary it slightly based on characteristic bonuses (or lack thereof due to wounding).

I recall the CT combat round was 15 seconds, I think MT was a 15 sec combat round as well? Maybe that’s why it feels slow.

Just role-play it.
A

A character can move 6 m per round as a minor action, as seen in the rulebook on p. 72. You can also choose to get three minor actions in a round instead of one major and one minor (p.71) and thus you can move up to 18 meters by spending all your actions on movement.

This is more of a controlled, sustainable jogging speed. If you wanna rush full speed ahead, turn to p.63 and check out Athletics(DEX), and the example action sprint.

In 1st edition, Vargr and Aslan could double their movement speed. IIRC it was 3 + END bonus times per combat, and… I think each rush counted as one melee attack for the purpose of fatigue?
A

Garran said:
Movement in combat probably presupposes that you're applying a modicum of caution so that you aren't a nigh-ummissable target. If you really want to move at a flat-out sprint through a combat zone, fine, but you're probably going to give everyone a +DM on attacks while you're doing it.
Click to expand...

Good point regarding movement and trying not to get hit! Full-speed running could also give -DM to hit due to the target’s speed (fast moving target, p.71).
C 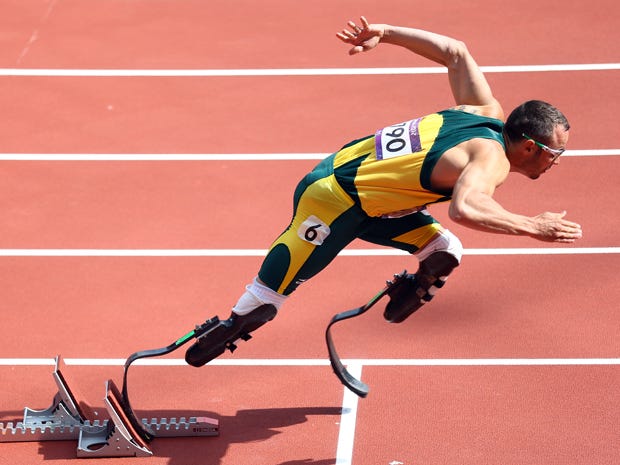 It seems like some of this is answered in core book pg 71-72. It was just a bit confusing to me. Movement if defined as a minor action would indeed grant you 18m in one round if you decided to forego you major action in lieu of 2 minor movement actions. I have however had several players wanting to fire on the run, so I just adjudicated it w/ a -2DM to hit. If they want to run then I will penalize them 1 End point for doing so and allow them to run 12m. If someone is firing on a moving target it indeed attributes a negative DM -1 for every 10m of movement relative to the attacker per the rules on page 71.

With respect to the Vargr, in the old school Alien Module by GDW 257 [ Vargr ] Page-11 -> Movement " Vargr are capable of short bursts of speed greater than what is achievable by humans...however their endurance is less and Vargr are actually slower than their human counterparts over the long haul " - Indeed if I were to compare a Wolf vs. a long distance runner in a marathon this would be played out. Remember Vargr are genetically altered wolf stock. I know that they are not quadrupeds, but clearly they can out-sprint humans but can not out-run us in a marathon. Thus in game Vargr characters suffer a -1 to their character generation role for END.

So, for my rules set I am going to allow Vargr characters to move 12m per round with no limitation [ Per CT Alien Module - Vargr page 29 ] during one combat round. * Note that I am scaling the numbers from a normal 15 sec combat round to a 6 sec combat round for MGT2E. If they want to run 18m in one round this will count as a 1 point hit to their endurance. Once "combat" endurance is spent, they must rest for 30min [ Using the old school CT rules LBB:1 Characters and Combat ] I know this might deviate a bit from MGT2E, but it makes sense to me to allow Vargr run faster than humans in combat since this is the way I always played it in CT.

Thanks for everyone's input. Really appreciated ! I'm just trying to get used to this new rules platform and had a lot of basic questions.

-Rick.
You must log in or register to reply here.

This **MIGHT** Be The Game We've Been Looking For

Language In My Zho Campaign
2