It's not a coincidence that the cyberpunk genre pays a lot of attention to criminal organisations. After all, the genre is partially defined by disparity: between high tech and low life, between humans and megacorporations, between wealthy and poor, between those who are informed and those who aren’t. They’re all common cyberpunk tropes, as is a grey morality (at least amongst the citizens and their society). 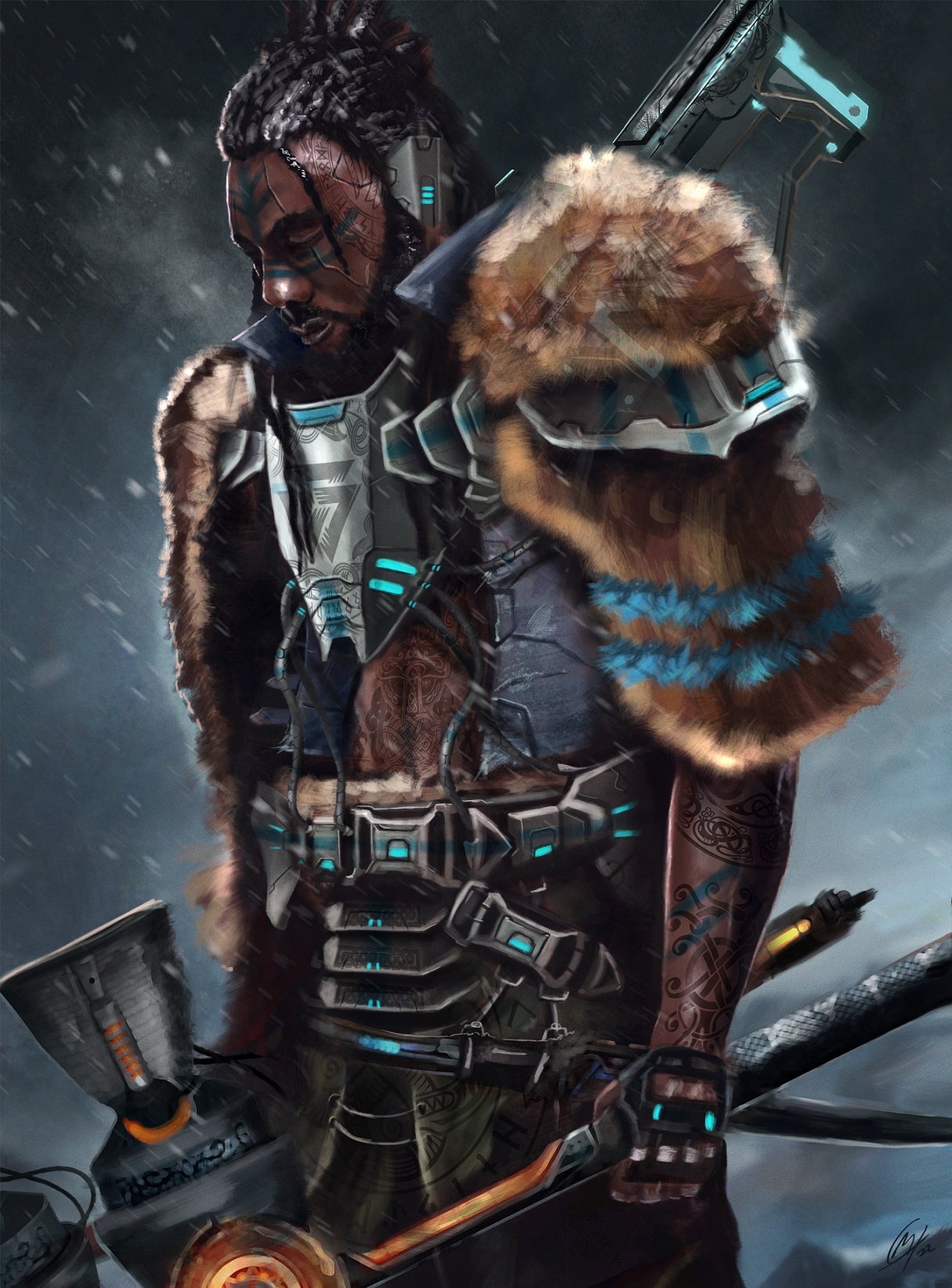 In Shield Maidens, some gangs operate out in the open, whilst others – like the DeFionn family – act more like a covert crime syndicate. The balance of power often shifts, leading to fierce conflicts, territorial wars and other disputes. Despite the violence they so often bring, gangs sometimes succeed in seducing Resistance members into membership – much to the embarrassment of the Resistance. The Shield Maidens are often called upon to act as peacekeepers. It may not be their primary mission, but it is a job that comes with the responsibility of wielding so much power that to turn a blind eye would be a tough decision to defend.
You must log in or register to reply here.