Staff member
The first new Voyage for the Sea of Thieves RPG is now here!

You can grab your copy right here: https://www.mongoosepublishing.com/hunting-the-white-lady-ebook.html 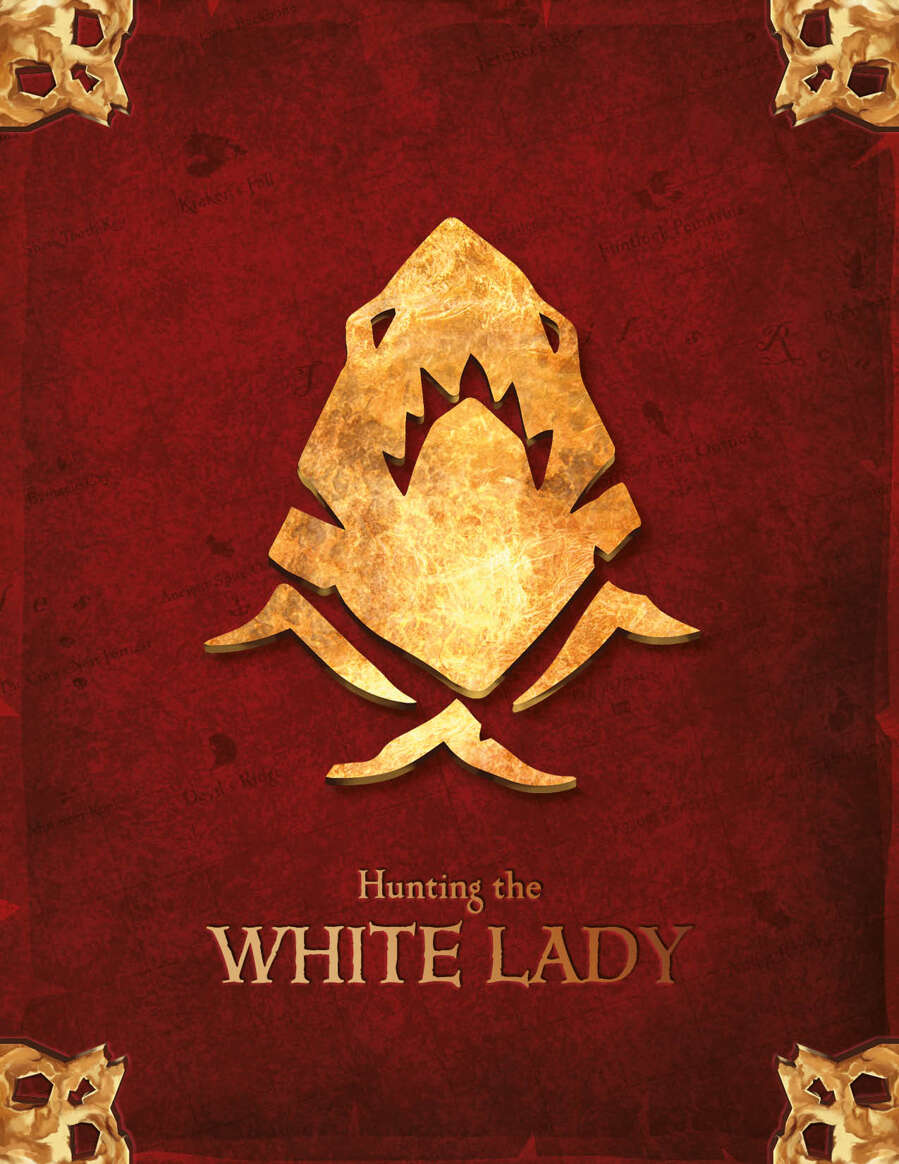 Mongoose News - A Tale of Two Captains for Sea of Thieves

Mongoose News - Juliana's Heart for the Sea of Thieves RPG