Looks like Striker did first come up with the seven millimetre model, also at capacity twenty, three kilogrammes, four hundred grammes for the magazine.
C

We start off with three kilogrammes and a thousand starbux.

Bullpup is twenty five percent cost, so we're down to seven hundred fifty.

The barrel should be based on seven hundred fifty starbux.

Presumably, listed suppressors are audio only.

So the flash suppressor, and grenade holder, is a freebie.
C

Combination Scope: At the cost of some bulk a combination scope offers the benefits of standard, low light and thermal scopes. This device costs Cr400 and weights 0.5kg.

So that leaves twenty starbux, and 0.85 kilogrammes.
C

Advanced Projectile Weapons cost 25% more than conventional projectile weapons but weigh 10% less. They have a Physical Signature one level lower, and range is 25% further.

Basically, the advanced combat rifle as listed is irreconcilable with Field Guide.

However, Clash Ten could be unbullpupping the the advanced combat rifle, exchanging it with a folding stock, and shortening the barrel to carbine length, so we might end up with a eight hundred starbux alternative, three dice minus one, four hundred five metre range.
C

The Clash Twelve would be gaussified.

I'm reminded by recent events that ammunition, because of chemicals and possibly electronics, has a use by date; solid metal slugs do not, energy is created at time of discharge.
C

Clash Nine can't work, because I don't understand the relationship between the the increased range of the advanced combat rifle to the Field Guide sidearm design sequence.

Clash Ten would work since you can substitute out the barrel, and in accordance to the modular rule, without cost or weight change. In theory, you could assaultize it, but I don't think's worth reducing damage by a third.

Long isn't worth the effort, but very long for the sniper option is for twenty five percent range increase. Heavize it, and it's an alternative to the squad automatic weapon. Five hundred sixty two and a half metre range.

The folding stock debullpupizing has about three aspects to it:

1. Maintaining the aesthetic of previous generations.

2. Simplifying maintenance, since you're likely issuing them to militias and idiot proofing has to be a priority.

3. And making it as cheap as possible, but still viable.

There's still the added cost of ruggedizing and vacuumizing it.
C

Autocarbine (TL 5): The forerunner of the assault rifle, an autocarbine is simply a carbine (see below) capable of automatic fire. It is fed by a 20-round magazine and uses standard 5mm light rifle ammunition. Replacement of an empty magazine takes one minor action. Muzzle velocity is high enough to give this weapon an intrinsic Semi Armour Piercing (SAP) effect, ignoring up to 1 point of armour.

Since the survival rifle is two dice minus one, this is an intermediate cartridge.

I thought of Smasher for the submachinegun, but the brand feels somewhat overpromising results.
C

The Grand Rifle would sort of be a compromise between a plausible hunting rifle, and a capable paramilitary weapon.

Technological level four are single shot percussion musket rifles, whereas by five you have automatic large magazined rifles, or at least, carbines.

The Grand Rifle would be a heavy rifle, not compromised with a carbine barrel, since that would be four dice minus two, which would not be too far off from three dice plus three, 14-2/2-22 versus 10.5+3/6-21 for an uncompromised battle rifle; range three hundred sixty versus three hundred.

Bullets can be technologized independently of their intended platform, and you might want more kick when facing heavily protected opponents.
C

I guess a more cheeky way to subvert the law is to take a heavy advanced combat rifle, redesign it with a fixed magazine of eight to ten bullets, and market it as a hunting rifle.

Since there's no difference in cost between a simple metal stripper clip, and an en bloc clip, choose the en bloc.
C

The exception to civilian usage for a gauss weapon could be a one shot gauss pistol.

It's obvious application would be for duelling.
C

Default longarm two and a half kilogrammes, four hundred starbux.

Cold forged barrel could have been an option.
C

Specialized units, or highly mechanized ones, probably are better off on their own, if only because of training and maintenance issues.

So if you consider the squadron as the company analogue, that would mean you'd concentrate all artillery into batteries, and all armoured fighting vehicles into armoured squadrons.

Since the idea is that each squadron is nominally a self contained and self reliant unit, those inefficiencies are accepted in order provide each squadron with the capabilities it would need.

Missiles, for precision long range fire, would have to be ship variants, so that you don't have to set up separate logistics chain. 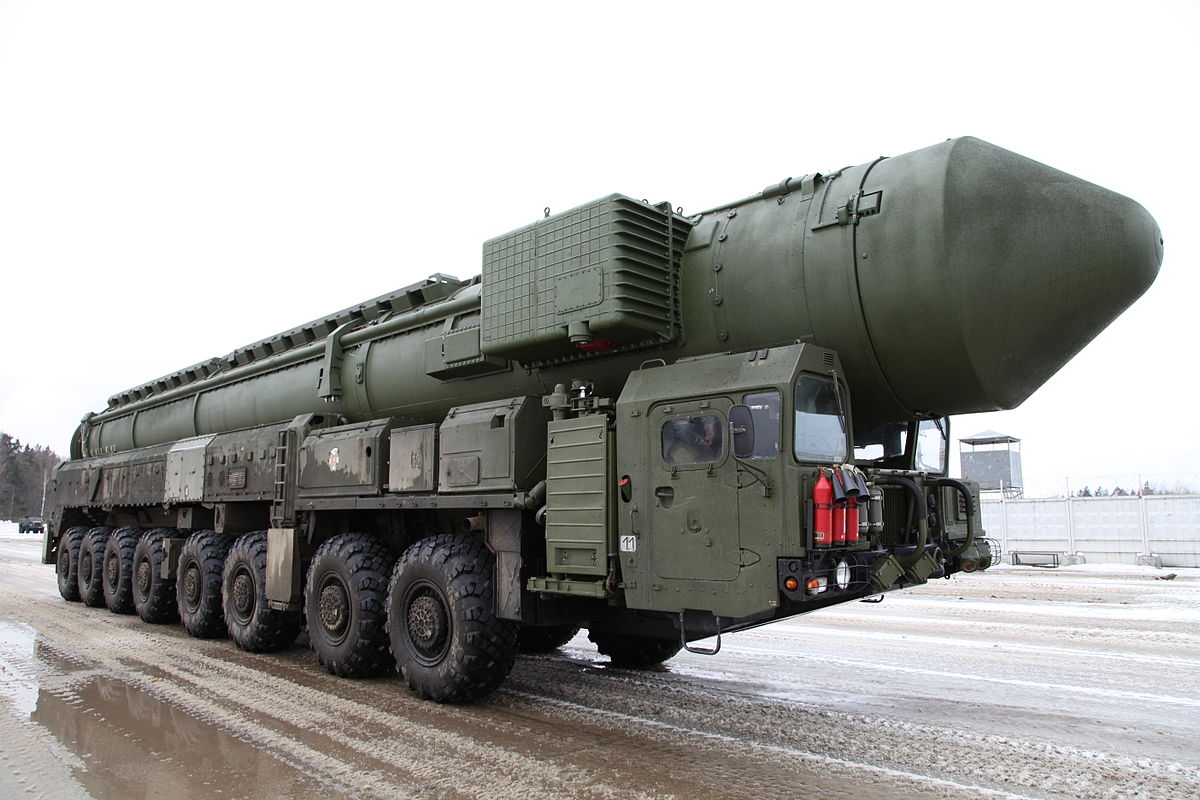