Guess my age is catching up with me, since I thought the barrel extension sounded very familiar; probably was half distracted during the initial viewing, since I apparently I found the second one more enthralling.

I suppose I should pony up for the High Guard update, and really start concentrating on spacecraft, but I dislike copy editing, especially when I'm not paid to do it, and hoped to get the corrected version 2.5.2 first, so I don't have to view each paragraph with scepticism.
C

Spacedock delves into the details of guided missiles and torpedoes in sci-fi space warfare.


Drop missiles, then activate them once enough have been seeded.

If control is an issue, slice it off one of the missile bays.
C

The vessel was Originally a deep space exploration ship constructed for Mon Calamari, the MC80A star cruiser home one has been modified for war against the empire. Thousands of viewports that once virtually covered the ship's exterior have been replaced with heavy armor plating. Hagars for small shuttles were expanded to carry squadrons of starfighters.

Mon Calamari engineers modified their vessels with a detachable section that can function as independent ships for attack or escape if necessary, giving the ship a unique ability, unlike the ISD. Despite this modification, Ackbar prefers to keep his command vessel parts united.

Various species from across the galaxy make up the rebel personnel on vessels, but due to the design of the ship's controls, the command crew is only made up of Mon Calamari, Holodisplay, and battle graphics are designed specifically for the Mon Calamari.

3, Is it easier to move in zero gravity by swimming in water?
C

Kesura Oasis fails to live up to its name after an ambush by Kalan Raiders. Learn how to outwit hit-and-run tactics and live to fight another day. Homeworld 3, the iconic, fully-3D RTS launches in the first half of 2023.

Spacedock ranks the ship designs of the MCRN from #theexpanse

2. I really like the Donnager; the Confederation Navy should have a Donnager class fast dreadnought.

3. It really does underscore the need to have parking for hundred tonne plus starships.

4. Incredibly clean, comparing to what the Belters came up with.

5. While I'm up for broadsiding the enemy, spinal mounts pretty much have to be pointed in the direction of the target.

One day humanity will settle space, but what will that first settlement be like and where will it be? In Orbit? The Moon? Mars? Or somewhere else entirely?


If you build a large enough space station, outside of hundred planetary diameters, it would be an independent political entity under the (in)direct control of the Imperium.
S

No, the space habitat becomes a member 'world'.
C

More in the sense that any inhabited worlds insystem cannot exert sovereignty.

While anything within Imperium space is considered by default Imperium property.
S

Canon says otherwise. An asteroid settlement with people on it can declare sovereignty and petition for Imperial membership.
C

Asteroid belts tend to be beyond a hundred planetary diameters.
C

Developed in the late 1950's, the Rikhter R-23 cannon was specifically developed for use on Soviet air bombers, rumored to be able to hit a target from more than a mile away using only manual sights for aiming.
But in 1974, a Rikhter R-23 was attached to the Salyut-3, a Soviet Space Station, in order to see whether it would be possible to fire rounds at targets from space, making it the first known experiment of its kind.

So the minimum is a five tonne hull.

There appear to be no minimums for gravitational or reactionary drives, nor tank volume for reaction drives.

Chemical power plants may not have minimum tank volumes; other power plants, require a minimum of one tonne.

There appears to be no minimum tonnage for power plants.

You could have four options for bridges, the smallest three tonne one, single cockpit, double cockpit and virtual; no indication how long you can survive just breathing bridge air. 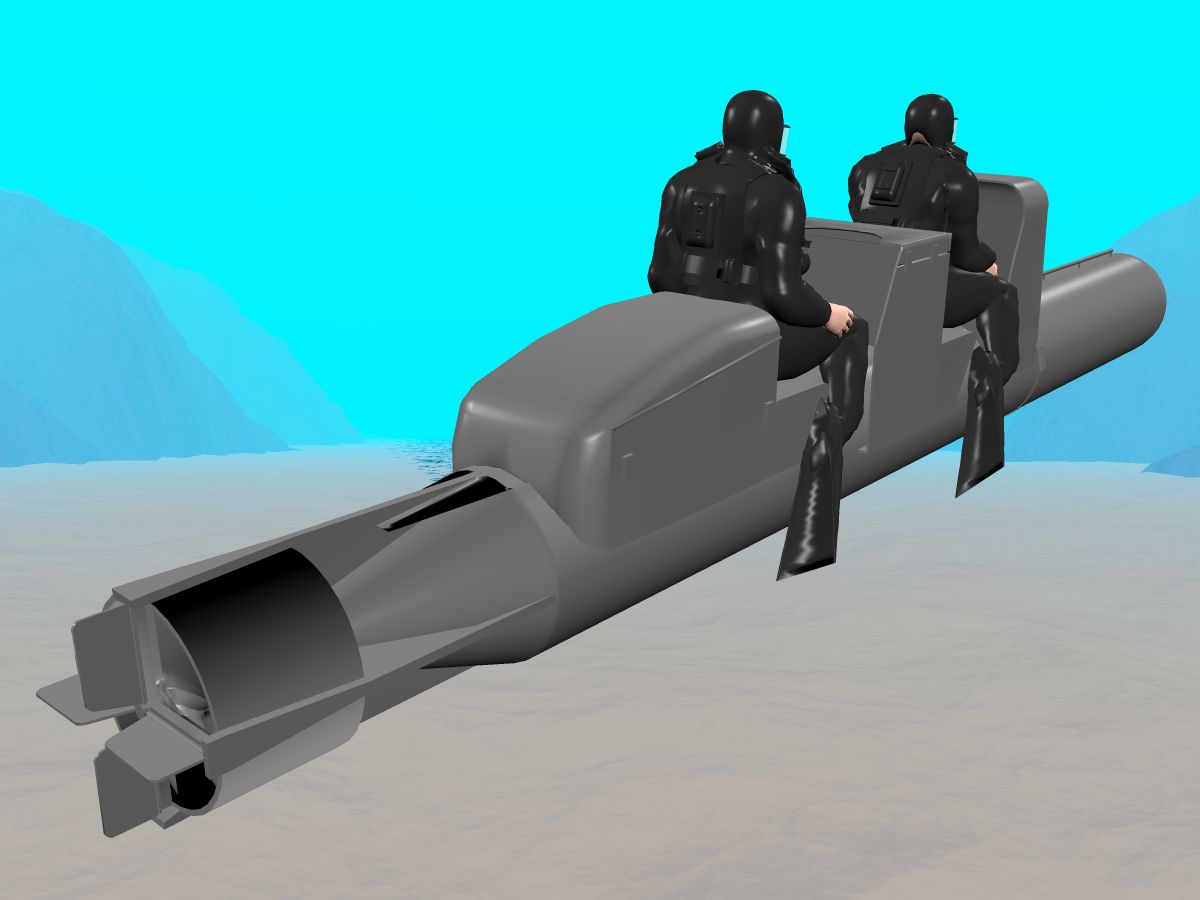 Lighten it, and it's thirty seven and a half, at a ten percent hull point penalty.

Degravitate that, and it's eighteen and three quarters kilostarbux per tonne.

Still have stables, which however you look at it, is still better than installing portapotties in the cargo hold and lighting oxygen candles.

If you basically just use it as a sleeping facility, and rotate the inhabitants to recreational facilities, you can probably pull it off, in keeping their sanity and enthusiasm.
C

Space is deadly and our spaceships and stations are cramped and thin-protected environments, placing enormous stress on those who journey there. So how to we keep from going crazy while we explore strange new worlds?

You can apply the same half off rule to degravitate a planetoid, but at a mere two kilostarbux per tonne discount, it probably isn't worth it.

It does make you think how much the cost price is for gravitational tiles.

Speaking of big rocks, the fifty kilotonne planetoid monitor's armour is off, I was trying to figure out why.

Then I came to the realization that it actually matches the concept I had worked out some time back, that armour volume is actually dependent on the usable tonnage you're actually trying to protect.
C

It does also seem to have removed the loophole, where armour cost is dependent on total hull cost, sans armour, which was when I was more than happy to completely armour the rocks at a fracture of the cost of other hull configurations.
C

... very large ships can be built in a modular fashion allowing simultaneous construction. This means the total construction time can be reduced by up to 90%. This is typically done only on ships exceeding 50,000 tons.

Also, you have to expand, if only for fifty kilotonne plus vessels, exactly how the reduction is measured, plus assembly time (and maybe cost).

I can imagine that ninety time percent reduction could have the vessel components split evenly into about ten percent parcels, that are then gathered at a central spaceyard and welded together.

Another aspect o consider that major components are ordered way in advance, such as engineering and armaments.

Capitol ship sized guns and their turrets needed a lead time of around two years, which was why the British fifteen inchers were such a gamble, and why you couldn't switch the armament of the Kay Gee Vees.
C

It seems obvious that most commercial freighters are going to be decimegatonners, and navies somewhat concerned with either crewing or paycheque issues, might be aiming for that as well.
C

However, no idea how much the fuel costs, or how long it lasts.
You must log in or register to reply here.