I know - I really shouldn' get enthusiastic about playing criminal types - but the sad nature of being a GM is that you end up having to role play the bad guys so that the player characters can play the good guys.

But hey, why keep those poor player characters out of the fun? Why not invite them to assume the personae of a bad guy (maybe even stat him up for their ideas)? Why not have some "Criminals" discuss ideas on how to make money the easy way?

Take for instance, those wonderful guys looking for a place to store their relatively cheap goods in local warehouses? What if you knew how to get into a warehouse undetected for long enough, to abscond with the goods, load it as "Freight" that has been mislabeled, and then have a doctored (ie forged) document that lists the provenance of the goods so that they can be sold on the speculative market.

So, how would such a caper work? Someone has to get in and disarm the alarms, the sensors, the cameras that record what happens in the warehouse. Someone has to have the forged documents ready to go. If this is to work, we probably need a smallish starship whose only cargo will be the so called stolen freight. Someone willing to load the stolen freight quickly, and then have a flight plan already handed over to the tower so that the time it takes to discover the theft, will be too long after the ship takes off for parts unknown.

We're not hijacking a shipment while in transit, we're actively stealing the shipment while it waits in a warehouse. GURPS TRAVELLER had vehicles that could carry a given amount of weight that would move containers of a given volume. I'm betting that MgT may have that as well.

So, get on it - this cappo wants a plan on his desk within the week. Well, not literally on his desk, as that is incriminating evidence! You know what I mean.

And while we're at it, we are going to be entertaining ideas on how to smuggle goods. We're also going to need ideas on how to transmit information in ways that the Ministry of Justice or the Office of Naval Intelligence can't easily intercept. One method that was used in the Lunion subsector until some enterprising sleuths found out was...

Use old technology to store data information - if they get intercepted, who cares, the data won't even look like data! But use a higher tech adapter - along with a minichip installed that will decrypt the information on the older equipment, and you have what amounts to an encrypted device along with a physical key (the adapter) before you can even begin to extract the data. If you have the wrong "Key" it won't extract the hidden encrypted data. That's kind of like having an old Atari computer floppy drive device connected/coupled with a USB port device where the USB knows where to look in what sectors of the floppy drive for specific information. Without the USB device going to specific information - all of the data on the floppy drive looks like it is for use with the floppy drive only (and innocent at that). In a way, it is like having a sheet of paper with holes cut out in specific locations - and then held up against a given page of a given book.

Well, enough on that - there has to be ingenious people here who have ideas. Let's see them shall we?
Top

HalC wrote: ↑
Sun Mar 31, 2019 1:33 am
We're also going to need ideas on how to transmit information in ways that the Ministry of Justice or the Office of Naval Intelligence can't easily intercept.

The simplest way to do this is still the oldest: send somebody. Don Corleone needs to send a message to Jareth the Goblin King. He tells the message to his capo, Tony the Fish. Tony gets on a ship, flies to where Jareth (or, more likely, one of his people) is, and relays the message. There's no way to (covertly) intercept the message, because nothing is ever written down, much less transmitted by radio or wire.
Top 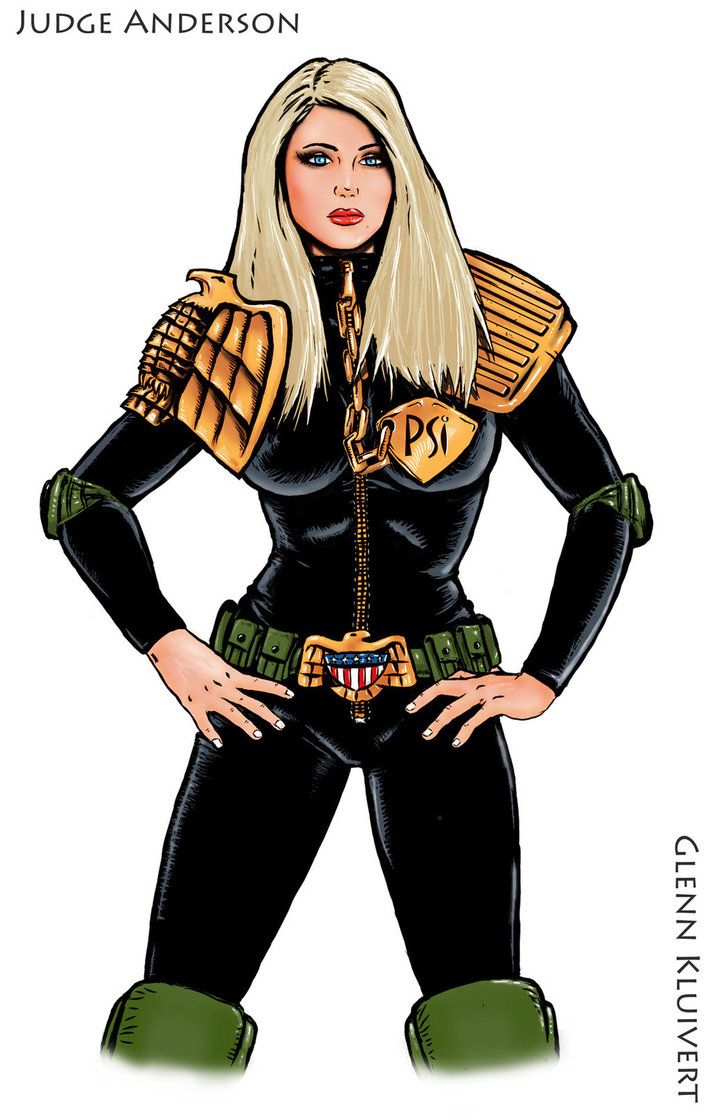 We'll, ah, skip right over the first thing that comes to mind about that image, and go straight to: does the Imperium employ an actual unit of psionic spies, in spite of the ban on psionics?

What is actually banned, anyway? Can just having a PSI score get you arrested?
Top

How long have you been playing Traveller Hal?

I ask because for a very long time it was the PCs doing criminal/barely legal things that provided the typical Traveller adventure.

I mean, look at the start of the Traveller Adventure - the PCs are asked to break and enter, steal, smuggle a fugitive off planet, transport a fugitive to another system.

Random acts of extreme violence are commonplace, and I have lost count of the number of personal assault charges that could be brought against most PCs

The typical methods used in life by 20th century Terrans (thrift, dedication, and hard work) do not work in Traveller; instead, travellers must boldly plan and execute daring schemes for the acquisition of wealth and power.

I ran a short-lived campaign where the players were Ine Givar rebels fighting the oppressive expansion of the evil Imperials. Their MO was to steal smallcraft, refit and repaint them, etc and sell them a few systems over to finance their operations. Once the money landed they could plot and scheme their next mission.

To the OP, that was a 1e game and we were using the Spica Career books for Other/Drifter (still do, they are excellent) and we had an ex-Space Patrol (solar system police), an ex-Boat Jockey (starport shuttle pilot), an ex-Rogue and an ex-Starport Administrator. They could easily puzzle out a starport’s routines and traffic patterns to find likely targets then it was just a matter of planning a simple heist and getting away clean. They’d take their ill-gotten gains and try to destroy Imperial installations and facilities, re-route supplies and cargo and be a general nuisance to the subsector Marine Commander.

Short-lived due to real life, wish we could have kept that one going!
Top

In response to the smiley accented question - first game of TRAVELLER was in 1979. Currently running a Milieu Zero campaign.

Thing is, player characters are rarely members of the local criminal underworld. Unfortunately, travelers who run into the criminal elements do so either as victims, or as transitory partners. The idea here with this thread, is to flesh out criminal organizations and how they might attempt to communicate with each other on various worlds.

Sharing ideas is a good thing, especially if it helps inspire campaigns or episodes.

Cartels have on occasion essentially become shadow governments, providing local citizens with a certain level of government services in areas the local authorities do not control. That could provide a number of adventure possibilities....
Top

The games were structured to optimize combat experience and looting.

With ShadowRun, you're the underdogs that have to keep off the radar of the big players, while scrambling for scraps, with obscurity being security; you can mix firefights with negotiated resolutions and still get karma.

With Traveller, after a caper you can move on to the next planet, the goal being getting operating capital.