Like the Double Shadows adventure, I think this one too could use some updating. Mostly the original is a bunch of room descriptions, a few dead bodies and a disease! There is nothing that actually attacks the adventurers except possibly a disease they catch. The crew is dead including a child when the player character discover the ship, I think that crew probably died of that disease they caught while the ship was in jump space, and the ship emerged from jump space with the entire crew dead. Where exactly the crew contracted this disease, nobody knows. I have some ideas for updating it. For one thing, the ANNIC NOVA would make a good timeship. According to the Highguard rules, a time drive takes up a lot of space and requires an enormous amount of power and the usual jump fuel. One key bit of technology to save space on fuel is the Accumulator, which the ANNIC NOVA has, now it only needs the fuel to run its enormous power plant to generate the power required to make a time jump of up to 6000 years at a time. So what happens if the crew explore the ship, and when they activate something such as deploying the accumulator, they activate the time drive instead? Lets instead of having the ANNIC NOVA appear in the Yoribund system it instead appears in the Terra system, and instead or orbiting a gas giant it is orbiting Venus.

The Imperial Scout Survey is doing densitometer research to discover a possible Ancient base on the planet's surface, its population digit of 1 suggest that the population consists of 10 to 99 researchers doing this research. The scientists have recently ordered some specialized equipment that the PCs are delivering to their base floating high in the atmosphere of the planet. The delivery goes without a hitch, but when the PCs fly their Far Trader out of the atmosphere, they notice an spaceship orbiting the planet that they did not notice before. In the process or exploring the derelect ship they activate its time drive by accident which then jumps the ship and all aboard 6,000 years into the future to the year 7104 Imperial. the Solar System seems deserted of high technological civilizations, but the planets Venus and Mars were left terraformed and inhabited. The ANNIC NOVA is still orbiting Venus after the Jump, but now down below, the PCs see a world of oceans and two main continents plus a lot of islands looking like this: And that is the beginning of the adventure.
Top

I have some others on the way, but they take a little time to complete.
Top

Here is the first officer and the second officer Here is character 6, a working passage Rogue from Terra, she grew up in what would today be Newark, New Jersey, there is a class A starport near where she lives on the site of the old Newark Airport. Here is character 7, an ex-navy lieutenant and a fighter pilot. Here is the final character I have converted from the original list of pre-generated characters, she happens to be a resident of the floating Venus Colony "Purgatory", it is an Imperial Research facility studying Ancient Ruins located on the surface of Venus The Travellers are delivering a bunch of Hostile Environment Suits for the researchers on the base, these suits tend to wear out fast in the hostile environment of Venus' surface, so the base needs regular shipments of new suits from Terra.
Patricia is returning home on this trip. 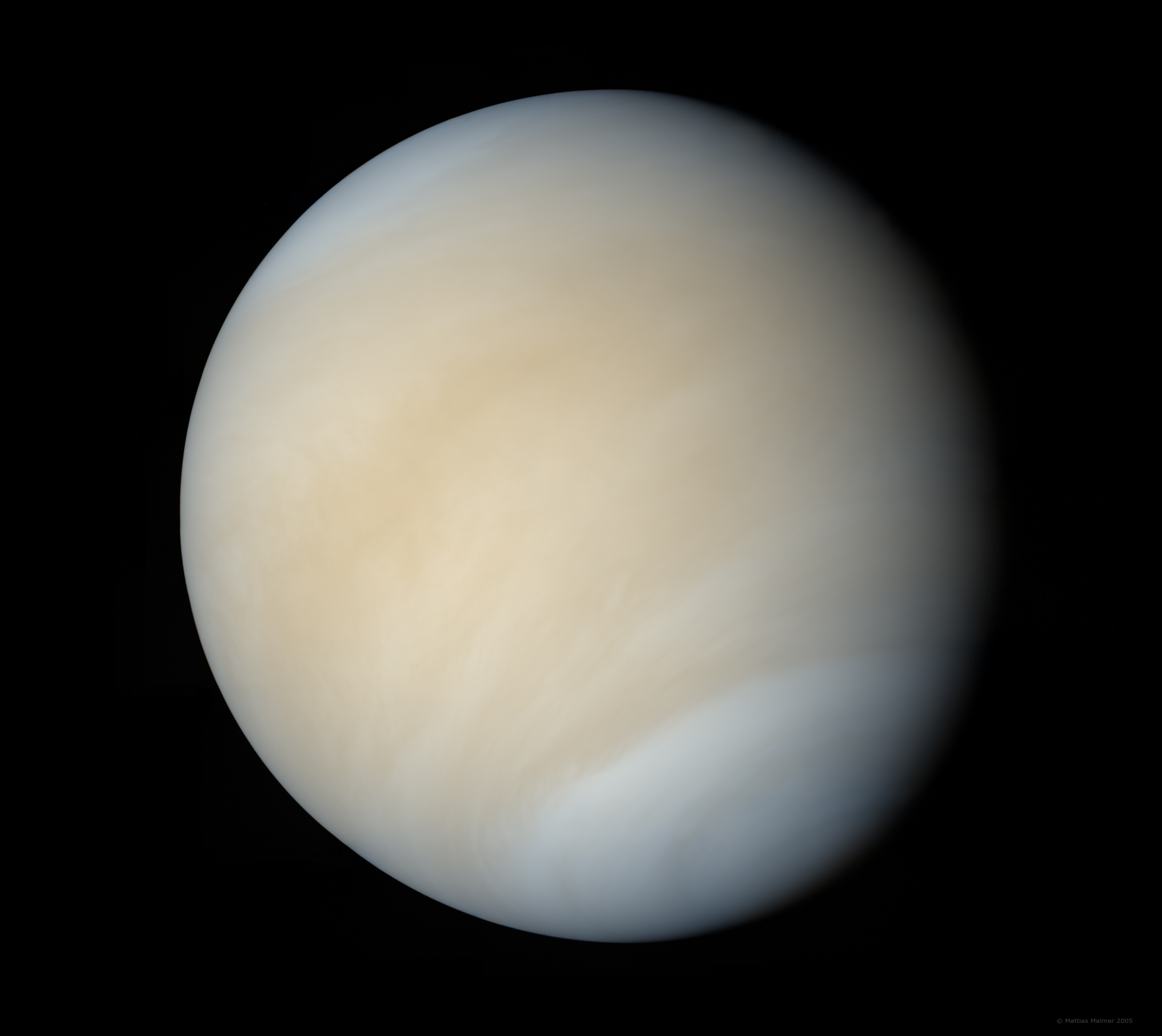 These are the first two decks of the ship. I am starting at the bottom and working my way up, the bridge deck is the second lowest, only the vehicle airlock is lower. One main difference here is that this version of the ANNIC NOVA is a timeship, its computer has a preset time jump 6,000 years in the future from the current campaign present. It is found orbiting Venus, the above picture, as in the OTU, this Venus is unterraformed, 6000 years in the future however, the PCs get to see this Venus:

This Venus orbits beyond Earth orbit at a distance of 1.14937 au, and with an orbital period 450 days long, it rotates with respect to the Sun, once every 24 hours and has an axial tilt of 23.45 degrees, producing seasons that are 112.5 days long each, this gives a 15 month year or about 3.75 months per season. The moon Io from Jupiter has been moved and placed in orbit around Venus to give a 30 day orbital period at a distance of 384,072 km. 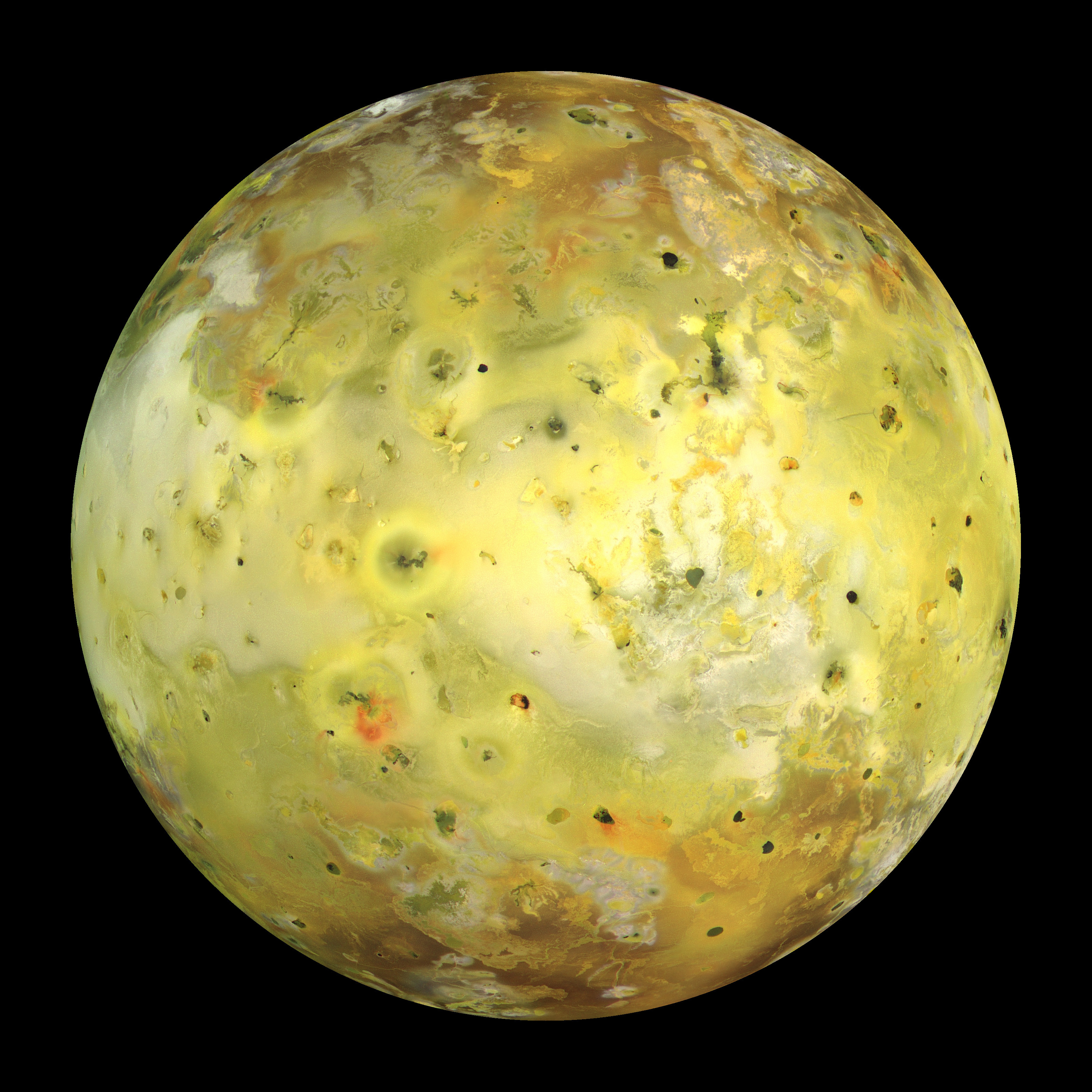 I'm going on a week's camping trip, so I won't be on line for about that amount of time, but here is a forced perspective map of the first three levels of the ANNIC NOVA. It was really very simple to make, basically I use diagonal squares to make a diagonal square grid, then I draw the floor plan on those diagonal squares using paint, and then I use resize to reduce the vertical elements to 50% will leaving the Horizontal at 100%. the cosine of 60 degrees is 0.5, so by doing this I am simulating a forced perspective viewing angle of 60 degrees. I lined up the deck plans along the elevator shaft.
Top
Post Reply
7 posts • Page 1 of 1

Users browsing this forum: No registered users and 50 guests