The battlecruiser evolved from the first class armoured cruiser; the Admiralty was concerned with bringing an opposing fleet to battle, so needed to see over the horizon, and push aside cruiser screens. They also recognized the dangers of newly launched fast, heavily armed, and long range armoured cruisers, and were concerned of high speed passenger liners converted to armed merchant cruisers that could outrace current cruisers (turns out to be exaggerated).

I could be wrong, but the most successful use of the armoured cruiser in the line of battle were by the Japanese, but that was by necessity, since they didn't have the money to buy squadrons of battleships to fill up their battle fleet. Their opponents were the badly trained and half obsolete fleets from China and Russia.

The British actually had more than enough battleships to face anyone without needing to supplement it with cruisers, but then the Germans ignited a naval arms race. Even then, the British outproduced them and had no actual need to place the battlecruisers in the line battle.

Of course, they may have forgotten that the Germans could emulate them, and launch their own upgraded armoured cruisers, though the British managed to fool them long enough as to the actual specifications for the Blucher to be launched, possibly the best armoured cruiser in the world.
Top

So exactly what are the hull configurations of the Arakoine and Tigress classes?
Top

Arakoine is a cylinder as the spherical component is incomplete and doesn't have a good ratio between interior volume compared to surface area.

Tigress is a sphere over the majority of the structure so maximizes the internal volume while minimizing the surface area, despite the block on the stern.
Top

It's the skeletal swan neck on the Arakoine, though originally it was a dispersed configuration, if I recall correctly.

Though like the Tigress, they're specified now as having a standard configuration, which would be hard to mistake from their depiction in Traveller art.
Top

Mgt 1ed Fighting Ships has both as Sphere Structures with the Arakoine having a full Sphere main hull.

Second edition seems to shy away from anything but standard in the majority of the designs so far.
Top 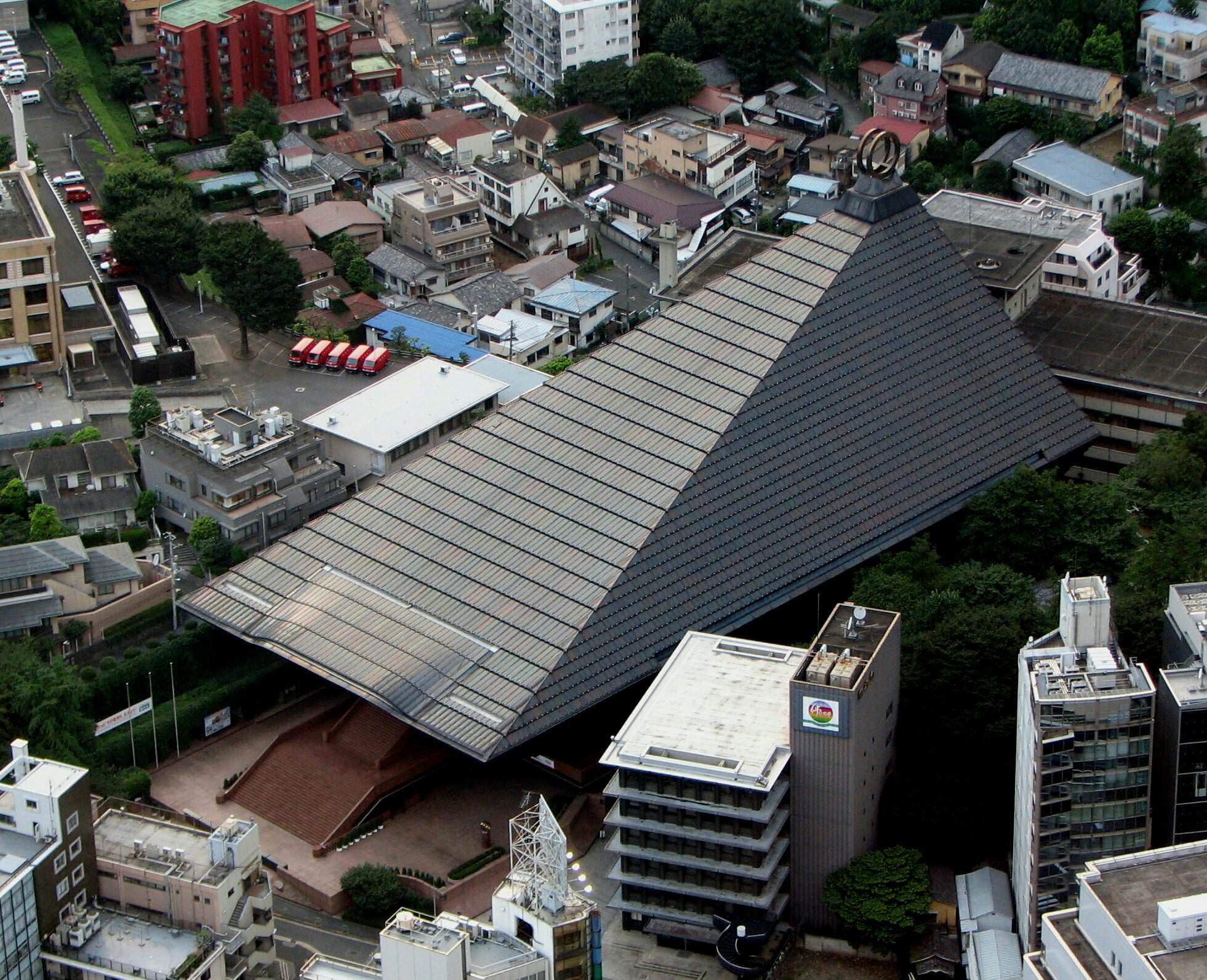 Now that is cool! Awesome perspective. Thanks for posting it.
Sir Dhaven Hevelin, IOD, Baronet of Fulacin
Owner/Captain - S.S. Warlock

I'm sort of certain that I read somewhere you can't install a spinal mount as part of the modular hull.

But when I tried tracking that down in Mongoose Second High Guard, I didn't see it mentioned.

If it's permitted, that modular section would need to permit open access for the business end of the spinal mount, and be at least twice the volume of said spinal mount.

We do have the unique rule per hull, due to recoil.
Top

The spinal as part of the modular construction would most likely have a replacement cover with an opening for the weapon to fire through.

As to recoil, only the mass driver would have sufficient recoil which mostly likely is compensated via mass of the weapon system and construction of the model.
Top

Condottiere wrote: ↑ But when I tried tracking that down in Mongoose Second High Guard, I didn't see it mentioned.


High Guard, p35, Modular Hull wrote:Up to 75% of a ship’s internal tonnage may be designated as modular. This tonnage may not include the bridge, power plant, drives or any structure or armour options.

Anything but the bridge, power plant, drives or any structure or armour options can be modular, including spinal mounts, unfortunately.
Top

Speaking of which, I don't understand this prohibition.

It can't be wiring, since we also have Detachable Bridges.
Top

Some of it is crunch and some of it being a hull should be designed around the spinal mount it self.
Top

Condottiere wrote: ↑ Speaking of which, I don't understand this prohibition.

A ship must have a bridge to be operational. It makes no sense make it removable.


I have made secondary bridges modular, e.g. an extra flag bridge in a module.
Top

And Deatchable Bridges could be considered modular.
Top

OK, if you make the entire crew optional, it would make sense to make the bridge modular.
Top

Next up would be power plants.

We can stick fusion reactors everywhere, why not in a modular hull?

Is it the electrical mains? If power is drawn from the main body of the spaceship, how do you then power the weapons and other ship systems that would be embedded in the modular hull. If power can flow one way, it can flow the other.
Top

With drives, it would depend.

Jump drives cause no stress on the superstructure, as far as I know. As such, as long as it's connected with presumably the bridge or the requisite computer, access to a large supply of hydrogen, and enough watts.

Manoeuvre drives, and by extension all other forms of propulsion, would depend on how secure the modular section is to the hull.
Top

While bay weaponry is intrinsically modular, switching it to another type might take too much time, so some designs might just use modular hulls as a faster alternative.

You cannot make use of hardpoints from other parts of the ship to enable the emplacement of weapon systems in the modular hull. Luckily, this is not an issue with one hundred and five hundred tonne bays, since they inherently expand to fill that requirement; enlarged versions still require the number of hardpoints that their enlargement expends.

Fifty tonne variants, barbettes and turrets require a full hundred tonnes of modular hull in order to utilize the hardpoint.

With firmpoints, there is one exception.
Top