2. I agree that the carrier should withdraw.

4. Deployed in pairs; why not triples?

6. Prime movers, something I could get behind with.

7. I wouldn't waste my time with light fighters, especially with such valuable fleet units.

8. Problem is that with modules attached, it's less of a prime mover, and more of a space station.
Top

3. Ships Taken Up From Trade.

5. Ubiquitous for covert operations, though I was thinking they'd use Beowulfs.

6. I'm pretty sure that acceleration factor two falls short of my expectations of a naval auxiliary.

7. Other than that, I'll have a go at seeing how to adapt the class.
Top 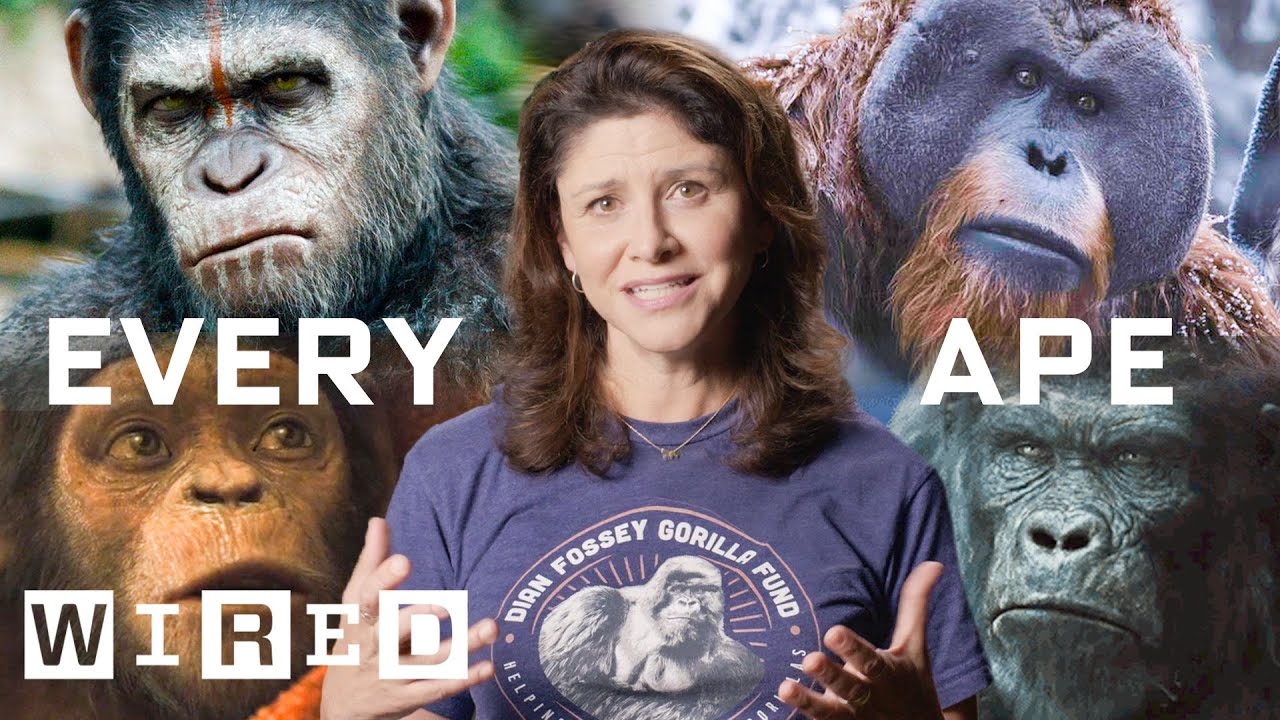 Uplifting: Every Ape in Planet of the Apes Explained | WIRED

Dr. Tara Stoinski, President and CEO and Chief Scientific Officer for the Dian Fossey Gorilla Fund, talks to WIRED about each great ape featured in the new 'Planet of the Apes' trilogy.


1. Sign language communications appears to have been a fraud, or very selectively manipulated for the camera.

2. Who else goes hot tubbing?

5. Gorillas will not replace us!

6. Not all orang utangs.
Top

Uplifting: Monkeying Around With Genetics

2. The small ones are harder to hit, and the bigger ones are natural born athletes.

3. Both can hear and smell better, as well as bonus to strength and endurance. 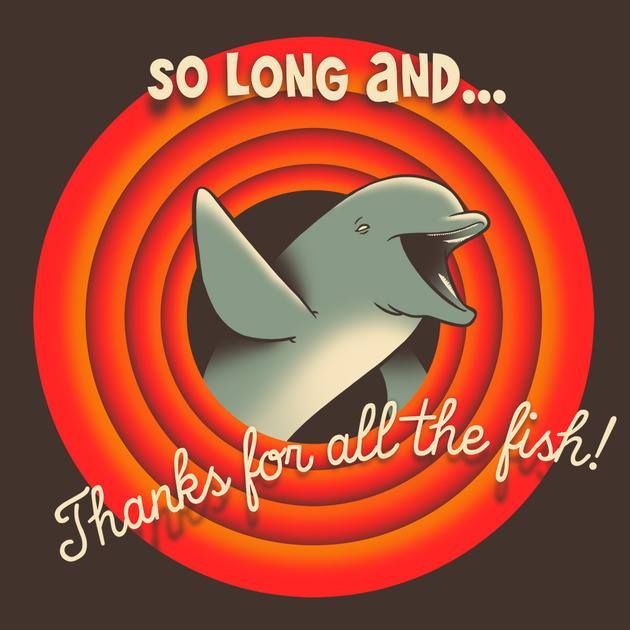 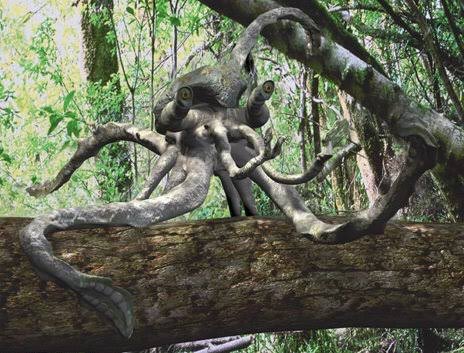 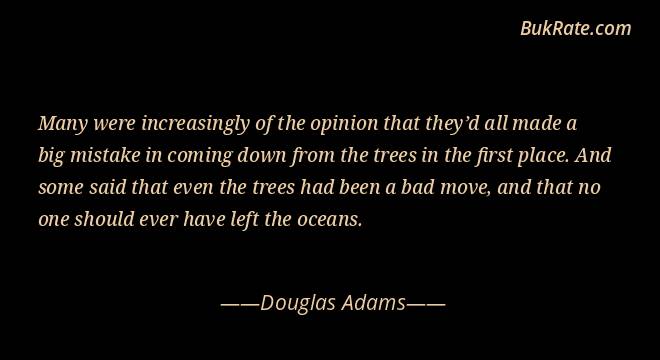 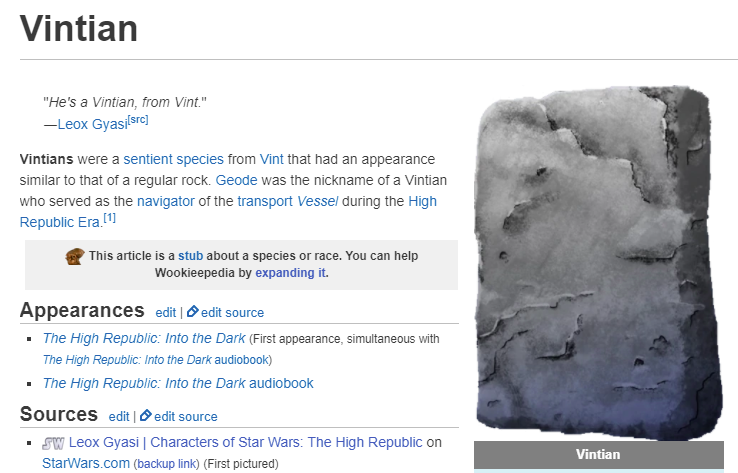 2. Seems a deliberate policy by vested interests, including the Confederation Navy; probably a combination of Bloombergesque private information corporations, and Confederation Navy fleet courier routes rerouted along operational lines of communications, centered on Home. Patrol, strike and fleet do not need to be mutually exclusive, more a question of platform mission and/or role at any particular time, but could be based on available resources.

3. Very dependent on actual stellar density, which Rimward is not.

4. Battleships - in context of the last two books which mentions the Confederation Navy, contradictory to the previous edition, in the implied sense of predominance.

6. Fleet Carriers - if there is a choice, and previous edition indicated there was, duocentikilotonne variants for maximum utility and capacity.

7. Heavy Cruisers - is that a mount in your spine, or are you just happy to see me? If they upscaled their primary, neither pocket battleships nor battlecruisers will be.

9. Light Carriers - I'd skip this, use a hydrid cruiser or escort carrier.
Top

12. Escort Destroyers - there's a tier missing somewhere here; Classic had their example at three kilotonnes. Is a little smaller twenty percent, since the Darings are listed at five kilotonnes? If I had to speculate, fleet and strike destroyers act as flotilla leaders, and in theory, should be capable of making a dent in anything larger.

13. Frigates - frigates can be larger than generic destroyers, but tend to be characterized as being slower; the two types tend to be general purpose and specialized. Essentially, you can use them for the presence role for the general purpose type during peace time, as the implication is that actual starwarships will turn up if they come to harm, and fleet picket role; both would be withdrawn from the frontline during hostilities and reassigned to convoy duty.

14. Corvettes - are difficult to pin down, since the idea is to squeeze everything into the smallest cheapest hull. Essentially, you end up with two variants, strike and patrol

15. Monitors - from system defence boats all the way to coastal defence battleships (depending on how you define that); I'd deploy them aggressively and offensively, since I view them as dispensable And allowing defences to be quickly reinforced sort of implies long ranged tenders. It was a given that monitors would be placed back in strategic reserve, but bringing them up quickly probably requires getting jiggy with associated naval tender.

16. Barges - Basically, jump and dump (and jump); platforms that tend to support operations. I designed barges from space station template in Mongoose First, since acceleration factor one was allowed. The other option are Forty Kay battle barges.

17. Army-Navy Joint Operation - minimizing naval presence for ground operations, short of full scale combat. Reminds me of the literary Starship Troopers, except you stay put in one place.

18. Sea sickness pills should resolve most nauseous issues; enough ordnance to cow most of the indigents, and light fighters for counter insurgency support.
Top

You could always genetically alter your chromosomes to the pure strain, eliminating the pollutants, and purifying your descendants.
Top

2. How low gravity range is involved, if normal humans would seventy to one hundred forty percent of Terran gravity.

4. Sudden noises penalty could indicate that through these means they are easily distracted.
Top

1. How about heavily humid atmosphere?

1. Could be military industrial complex lobbyists.

2. Hard to drone over the border. Trying to liberate Terra and the rest of the sphere is an inevitability. Going by Late Roman Principate, time may not be on the Imperium's side.

3. Balance of power may be disrupted by an external (to the Solomani Rim) event.

4. You either defend Terra, or you don't; the next stepping stone would be the Vegan Autonomous Region, which is why it was created as a speed bump. One hopes that the Confederation Navy adopts the British style of commerce raiding.

5. The Confederation Navy has to blitzkrieg it's way to the the Spheric border plus at least one subsector worth of buffer, then bunker down and get ready grind down Imperium forces, as they repair their battle fleets, and bring new capital starwarships on line.
Top

9. Outside of paying off relevant actors, nothing unites than outsiders.
Top 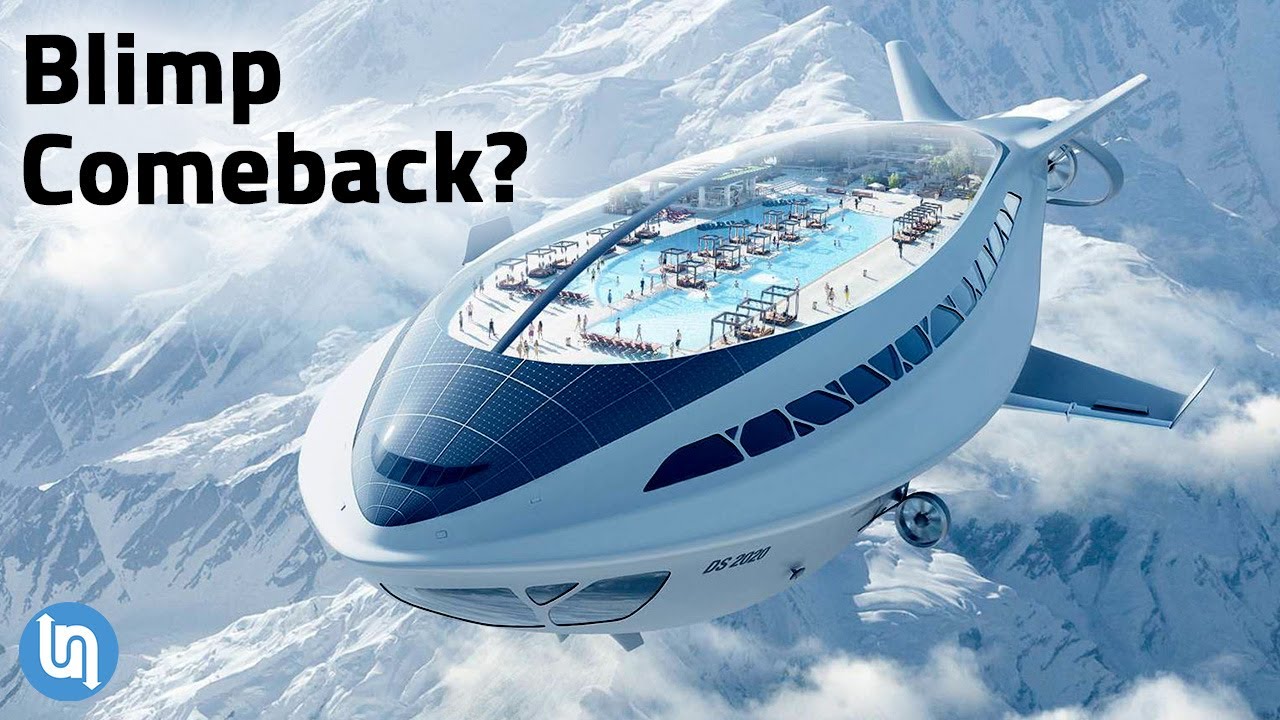 Why the Airship May Be the Future of Air Travel

Why the Airship May Be the Future of Sustainable Air Travel. Go to http://brilliant.org/Undecided to sign up for free. And also, the first 200 people will get 20% off their annual premium membership. Just one short-haul flight a year produces 10% of our individual carbon emissions. We could go back to trains for our traveling, which produce about half the CO2 of a plane, but you don't always have the time. What if we could get the speed of air travel with the lower emissions of ground-travel? Enter the airship (aka blimp).

4. How much of a carbon footprint does gravitational motors have? 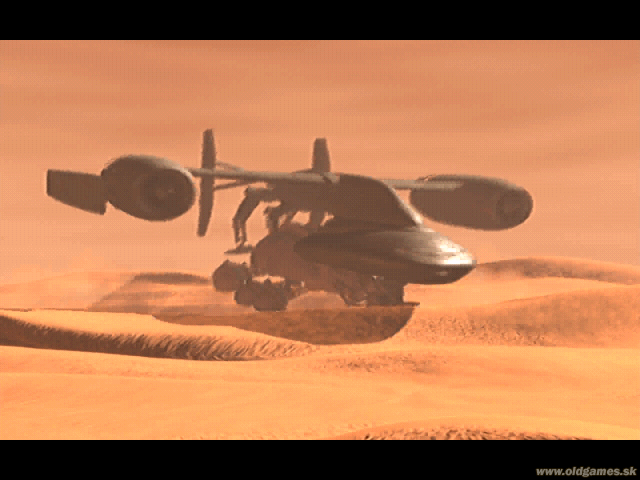 1. Data gathered by thousands of Scouts, attached or detached; so the Scouts are Central Intelligence Agency.

1. Like, what is the primary mission/intent of the Confederation Navy.

2. The Confederation Navy is stuck on technological level fourteen, but upgrading to fifteen; their intention is to kick Impy butt, and stop kitty immigrants; Home Forces higher echelons plan to suck on Confederation largesse and subsidies as much and as long as possible, while the lower ranks prepare themselves for the inevitable backlash when the balloon goes up. The desertion of entire ship complements seems unlikely, which is where concentration of force in battlewagons would lower those odds; also, just letting them spy on low cost frigates reveals little of capability, except that of their crews.

3. I suspect that infiltration of Imperium Rim worlds is a lot more extensive and deeper than even the Imperium intelligence agencies suspect.

4. The Imperium has the technological upper hand when it comes to electronic espionage; a lengthy presence is only dangerous in the sense of complacency, and Confederation suspicion or confirmation it exists, and manipulating data to get Imperium analysts form conclusions that benefit Confederation agenda.

Bonus: the primary intent of the Confederation Navy is the liberation of their Homeworld.
Top

1. It's hard to analyze force compositions, when you don't have an order of battle, for either side, but I suspect that superficially they are powerful enough to quell open dissent, and at least put up a good fight in the opening stages when hostilities commence.

3. This chain of command seems a little dubious. Delayed? You mean deployed. Okay reinforcement come directly from Depot, and you probably do want to keep in touch with neighbouring commands, if only to send and receive warnings.

4. Half the Imperium combat strength is at Depot; Marine forces are either too dispersed and/or understrength.

5. Delay Confederation advance; doesn't take much imagination, that there will be a pincer movement towards Terra, and two converging advancing from the flanks towards Vega.

6. Not a surprise which direction Imperium reinforcements are coming from; the Imperium wants to prevent such practice manoeuvres from giving the Confederation a casus belli.

8. This one is interesting: the Imperium Navy doesn't really operate system defence forces, which leads me to suspect, that even on the throneworld, that's handled by a separate branch almost certainly beholden exclusively to the Emperor.
Top

The ongoing military occupation of some thirty worlds ... represents the largest single ongoing commitment of Imperial Army personnel in the Imperium. For nearly a century a not-insignificant portion of the budget and doctrinal thinking of army units in the Domain of Sol has been devoted to managing the Solomani Rim Occupation Force ... Officers have found they have had to serve as military governors and policemen rather than soldiers, and proficiency in fighting has often taken a back seat to mastery of civil affairs. Some analysts have expressed concern that this long-term focus may have diminished the assigned forces’ ability to perform large scale military operations such as planetary invasions.

2. To be fair, current deployed forces will be pre occupied in defending them, probably in multiple directions.