In theory, a technological level four twenty four centimetre trench mortar would weigh under a tonne, with an eighty plus kilogramme shell.

Notes
one half two tonnes tonnes, and half the cost.
Top

Notes
one double half tonne, and double the cost.
Top

Notes
one quadruple quarter tonne, and quadruple the cost.
Top

Spaceships: Armaments and Things That Go Boombastic In The Night

You might think that bombs have become outdated, especially in Five Kay, and examination of their performance leaves a lot to be desired when comparing them to the default standard ship missile.

A cursory glance at the specifications, does tend to warrant this conclusion; probably the only bomb that has some bang for buck would the the small one, also known as high explosive.

It's at this point you have add ons, assuming they can be applied.

Give it guidance, and it becomes relatively smart.

Add deployable wings, and it can glide to the target in an atmosphere, possibly over a hundred kilometres for a static target, and seventy klicks against a moving one, going by a current example.

Stealth it, and without a rocket motor, probably rather difficult to detect.

While I'm not quite sure how to incorporate fuel air trait to an artillery shell, unless it's like a flare and you add a parachute.

However, I'm quite sure that you're supposed to use an earthquake sized bomb, and shove it out of the back of a medium sized military transport plane; it only does one die of (spacecraft) damage, but triples the blast radius.
Top

A Full Anvil Carrack Tour from Star Citizen Alpha 3.8.2 d on the PTU, with some of my thoughts on this New Ship in Game.

One cubic metre of steel is seventy nine hundred kilogrammes.

So twenty percent of ninety nine and a half tonnes equals two hundred and seventy eight point six cubic metres, so the hull would weight in at 2'200.94 tonnes, not counting engineering, weapon systems, hydrogen, and fixtures.
Top

Every Starfighter in Star Wars Type and Size Comparison 3D


I guess you could put the solar panelling array on angled wings to give it that structural integrity to prevent getting ripped off at nine gees, and just account for that extra iron.
Top

This is the longer version of my video that explains the features of the automatic sliding door I built in my house. It is powered by air, it is fully enclosed in the wall, and it has the appearance of a standard interior door.


Ironically, in Deadlock, probably more useful for the Colonials.
Top

Spaceships: Boeing B838 - Boeing's B737 Replacement 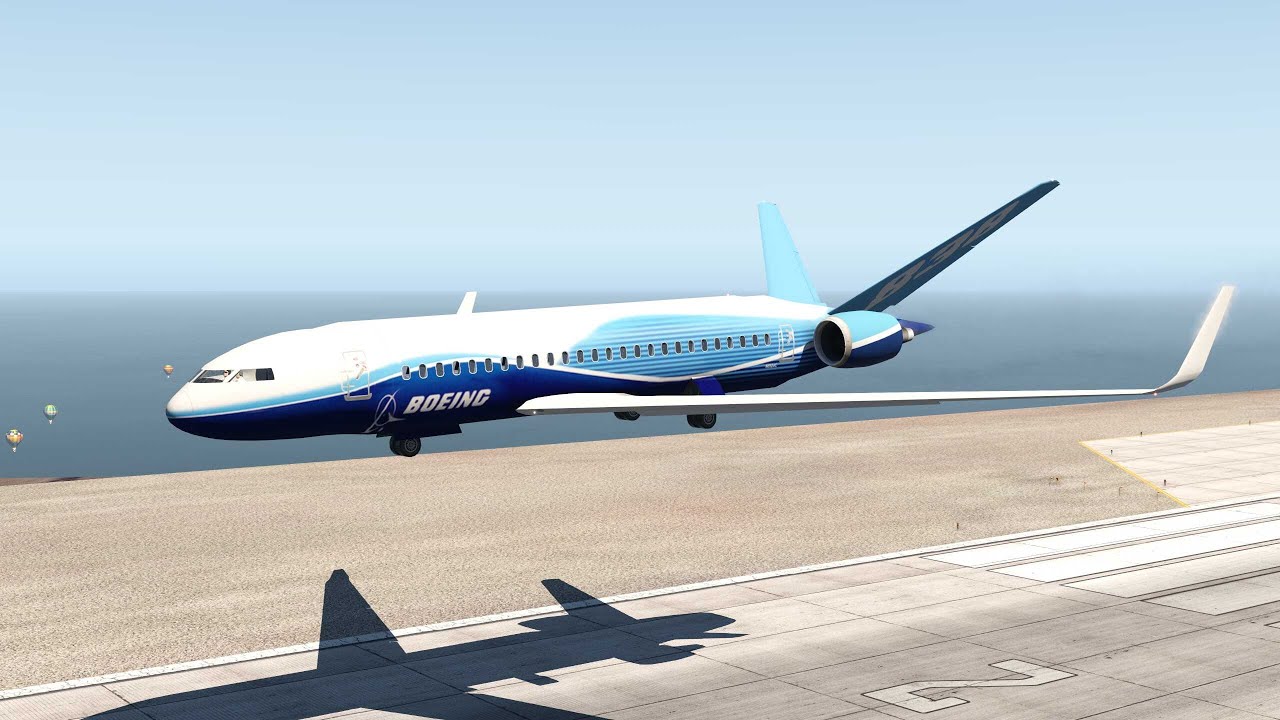 Airbus has unveiled a brand new concept aircraft that's already flying at a small scale at the 2020 Singapore Airshow! In today's video, I give you full the run down as to what this aircraft is all about!


Could have a doubled hull, surrounded by hydrogen tanks.
Top

We take a look at some of the strangest new aircraft ranging from the biggest to the craziest.

Rush hour at Munich Airport: An Airbus A350 takes off. The long-range wide-body aircraft of the European aircraft manufacturer is said to declare war on its largest competitor, the American Boeing 787 "Dreamliner". Of all commercial aircraft, the A350 has the highest proportion of carbon fiber in the fuselage and wings, thus setting new standards of stability with a high level of comfort. The assembly of the high-flyer takes two and a half months. Can Boeing keep up?


As research has shown, one inch makes all the difference.
Top 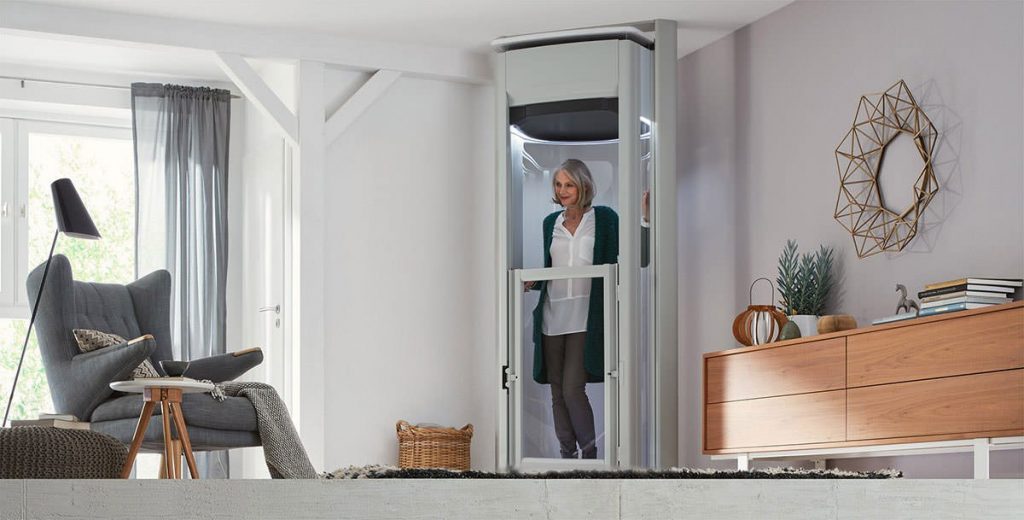 2. Single occupant, but large enough to accommodate a spacesuit.

3. Could also function as an airlock, and access the exterior.
Top

Spaceships: Can Humans Live in Zero Gravity Like in The Expanse?

As inspired by the Belters from The Expanse, in today's video we investigate what would happen to humans living in space. Would they look like the Belters? Watch and find out.

4. Bones lose minerals at a much greater rate in lower gravity, from one and a half percent per annum Terran norm, to one percent per month in in space for the superannuated.

5. Living in space speeds up the human biological clock.

9. Fluid shifting to the head, causing increased eye pressure and vision problems, calcium leaching from the bones, and kidney stones.


Urine is the answer to everything; it can be used to power the fusion reactor.

This is why you want a healthy ratio of medical personnel to passengers and crew.

And why you'd want armour plating on spacecraft.
Top

Spaceships: Armament and ETC Cannons - The Future of Tank Weaponry

The ETC cannon is like the less cool but more practical brother of the railgun. Future MBTs will almost certainly be armed with them, as conventional cannons are reaching the end of their development potential.


Electrothermal-chemical (ETC) technology is an attempt to increase accuracy and muzzle energy of future tank, artillery, and close-in weapon system[1] guns by improving the predictability and rate of expansion of propellants inside the barrel.

An electrothermal-chemical gun uses a plasma cartridge to ignite and control the ammunition's propellant, using electrical energy to trigger the process. ETC increases the performance of conventional solid propellants, reduces the effect of temperature on propellant expansion and allows for more advanced, higher density propellants to be used.

The technology has been under development since the mid-1980s and at present is actively being researched in the United States by the Army Research Laboratory, Sandia National Laboratories and defense industry contractors, including FMC Corporation, General Dynamics Land Systems, Olin Ordnance, and Soreq Nuclear Research Center.[2] It is possible that electrothermal-chemical gun propulsion will be an integral part of US Army's future combat system and those of other countries such as Germany and the United Kingdom. Electrothermal-chemical technology is part of a broad research and development program that encompasses all electric gun technology, such as railguns and coil guns.