Spaceships: Refuelling and We Just Figured Out How Some Planets Become Super Puffs

Hello and welcome! My name is Anton and in this video, we will talk about new paper that may have solved the mystery of unusual planets known as super puffs, while also discovering they're a lot weirder than we thought.

40. I suspect, given enough time, you could let life support deal with the loss of pressure and air, if the door is only opened shortly.

41. This would work if you add two extra doors along the corridor, minimizing and controlling the amount of atmosphere involved.

42. Probably an extra door would be sufficient.

43. Too bad we don't know the cost of purchasing and installing the various types of doors on a spaceship.

44. For exterior connections, perhaps it's the same as cargo hatches, which may or may not have been quoted at some time; I forget.

45. It's true that there's an inclination to install more than less vacuum tight doors on a spaceship, and it tends to be subsumed under hull costs.

46. Anything termed a bulkhead would certainly have such a feature.

47. Luckily we do know the cost of a portable airlock, which is an attractive kilobux.

48. This could be set up when you don't have an integral airlock set up with a default exterior exit.

49. Even better, having a two tonne corridor between two doors let's you set it up semi permanently.

50. Arguably, a larger variant could be used in either a hangar or cargo bay, to act as a sort of vacuum curtain; it's cheaper than a force field.
Top

51. Part of the cost of the airlock would be the flexible, presumably plastic and textile, extendable docking tubes, though it's not clear how far they extend.

52. One assumes that airlocks and/or UNREP system could be integrated with a docking clamp; or a series of docking clamps.

53. The docking clamps as demonstrated in High Guard appear to have three discrepancies, Type Two has a ratio of less than one to twenty, compared to the Type Ones and Threes, Type Fours are one to a hundred, while Type Fives appear to have no limitations; Type Fours could be assumed to be economies of scale.

54. How close is close range for Forced Linkage Apparatus?

55. A technological level seven Forced Linkage Apparatus is a two tonne magnetic clamp on a retractable arm: you could use it like a tailhook when landing a smallcraft on a spaceship.

56. With a holographic hull, you can change the appearance of a ship, though it's shape remains the same? One assumes this means basic hull configuration, which would allow quite a wide range of said shapes.

58. Still, there has to be more to it in order to fool non visual sensors. 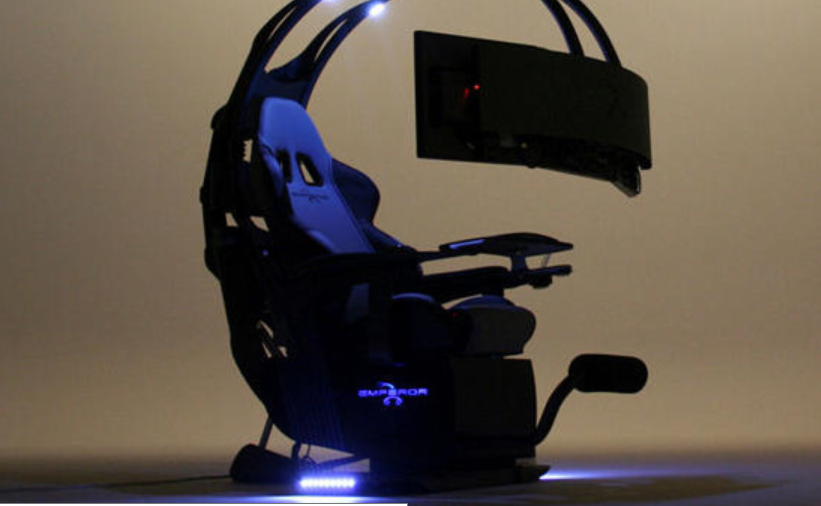 60. Like pop up turrets, if aerofins are extendable, than it follows that it increases the volume of the hull.

61. If you assume that all volume has to be taken into account for and paid in terms of total hull tonnage, than retracting the aerofins could shrink hull tonnage by five percent, or maybe two and a half percent; it's less, in all events.

62. Unless there are external and foldable, which isn't mentioned.

63. Not really an issue, unless you happen to be a hundred tonne starship, in which case, the aerofins have to be extended in order to jump, the opposite of the Galactica.

64. You could have, less a hamster cage, and more of a hamster platform, with attachments such as grappling arms, that could be positioned on any side of the spaceship where it's most convenient.

65. It could also be an external elevator.

66. If the hamster cage is large enough, you can affix a firm or hard point, which could be a big surprise to anyone trying to board you, at what they thought was a blindside.

67. Just assigning a percentage to tow cables tells us nothing.

68. Tow cables can be stressed to breaking, so how do you determine the breaking point?

69. Is the percentage connected to the thickness of the tow cable?
Top

Inspiration: The Singularity Of A Romulan Warbird

The Romulans have their own way of doing things and that includes their form of powering interstellar travel.
Unlike Starfleet that uses matter-antimatter reactions, they decided to use a singularity core. But how does it work and why do they choose this over the most common options? 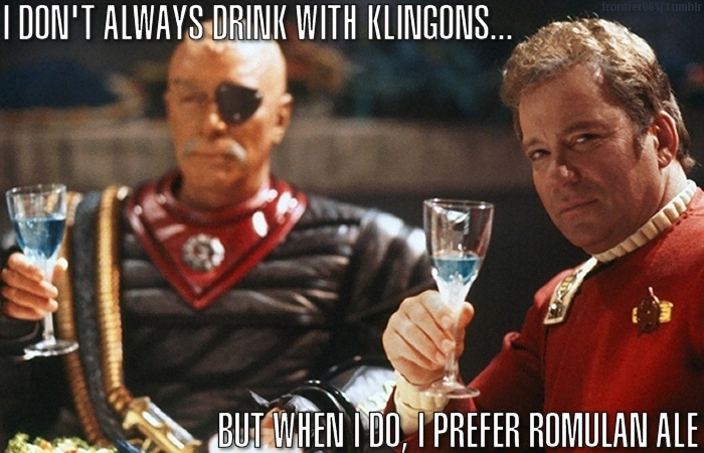 70. Anyone awake and moving consumes a kilobux of life support.

71. However, you don't double dip with stables, since that's a hard quarter kilobux per tonne, in which you can squeeze in two humans, being self contained.

72. Could you live in a stable? Our Lord and Saviour was born in a manger.

73. A half tonne of biosphere eliminates the life support costs of a passenger (how about crew?).

74. It doesn't mention if it also eliminates the life support cost of the default accompanying stateroom.

75. Actually, both spaceships need to be equipped with UNREP equipment.

76. Rate of transfer would be dependent on the smaller UNREP equipment.
Top

Starships have a lot of operational protocols that the officers of Starfleet are expected to enact efficiently and none more important than the myriad of colour-coded alert statuses.

Yellow, Red, Blue Alerts all have specific uses and more functionality than just an alarm system.

77. Not accounting for hull tonnage and mortgage repayments, but including early fusion power plant, it would take ten and a half years of continuous occupation to break even with a biosphere per person.

78. Great for generation ships, probably less so for those who tend to stick to fortnightly cycles of jumping, surfing to the next starport, and pubcrawling, until it's time to ship out.
Top

The Imperial Star Destroyer is a heavy combat spaceship, one of the most recognizable characters in the Star Wars galaxy far, far away and a symbol of the military power of the Galactic Empire.

When creating the video, the idea of a classic propaganda video was pursued, whatever the Imperials would show in their galanet. The format is purely humorous, any similarities with reality are purely coincidental.

Starships: Engineering, Jump Drives and Minimums, as they pertain to Project Cutrate

I've been putting the finishing touches on the Flea Trader Confederation Cutter Cutrate class; originally I wanted to make this a cheap corsair [Cut(pi)rate], but I thought it would be more suited to this, after all, the option for this exists for the Free Booter Cutthroat class.

The Flea Trader has been a long standing concept for me, that evolves as the Traveller starship design sequence changes, and I think I've polished the specifications sufficiently to be within canon in most cases.

Since engineering is the most expensive ticket item, at least for small commercial starships, I've always been wrestling with how to bring the price down; the ten tonne minimum gets in the way, since you could make a viable hundred parsec tonne budget variant at seven point seven tonnes, seven and three quarters with some leeway.

The other approach is to develop a jump drive that can be more commercially viable, rather than just be used for a specific niche, as when more starships use it, the more replacement parts are available (if you assume jump drive components need not be interchangeable with other models) as they can be used by a greater variety of operators, which presumably was one of the rationales behind the Alphabet drives.

The actual cheapest jump drive would be a one shot variant, but regardless how skilled an engineer you have onboard, you can't overcome that accelerating depreciation.

The point has always been to provide, not necessarily cheap, but affordable means of transportation, that's dead easy to operate, and paying the mortgage doesn't become an existential crisis.
Top

Entry of dispersed structure configured hull into a gas giant atmosphere for refuelling.

Season two is more action packed and less boring than the first, and covers a lot of tropes you'd encounter in Traveller adventures.