Ammonia is about eight times as dense!

If that's the case, and it can easily be converted to a form of hydrogen digestible by the spaceship power plant, the hyperspace drives, and/or the fusion rockets, time for Traveller 2.0.
Top 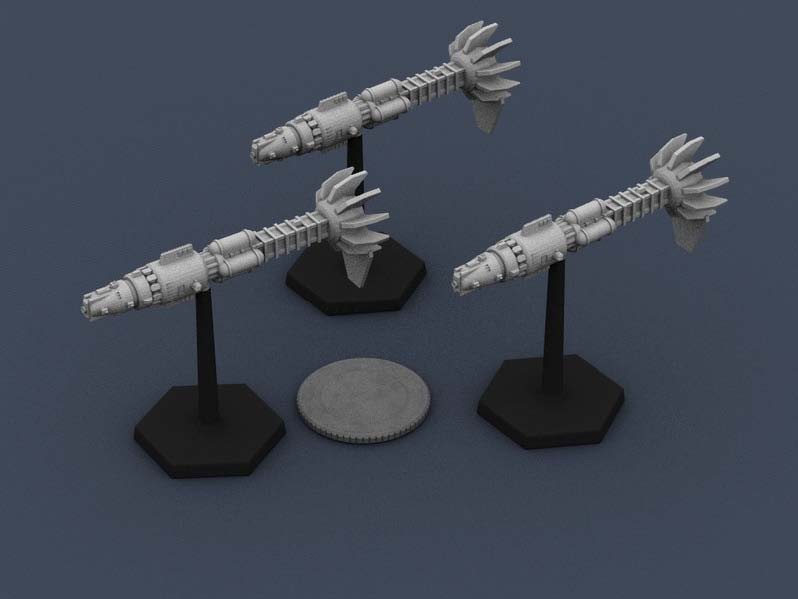 Being a mostly hard scifi game, their view was that in vacuum you can only dissipate heat via radiation, so their reactors were covered in heat sink vents. It's the big spiky ball at the right hand end of the ship, separated from the ship itself by a metal cantilever (ladder?) frame. Those particular ones are space russians. Also visible at the other end of the ladder are the fuel tanks. In front of that is a cyclinder for the ship proper, covered in gun turrets of course.
Top

I wonder if spinning them like a ventilator would help.
Top

As it's full 3d with up and down, it needs some effort to play, but it is well worth it if you want 3d movement that conforms to Newton's laws.
Top 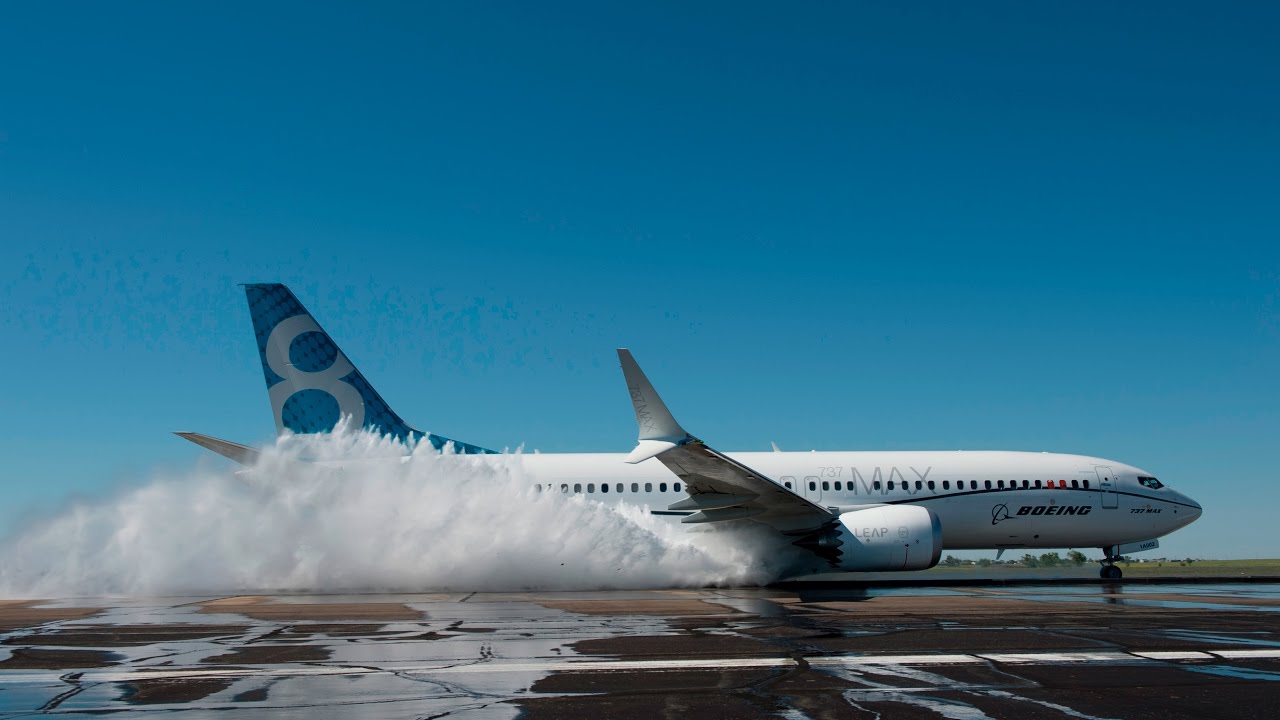 Inspiration: The Ship with BOOBS Explained! Battle Beyond the Stars!

Or for Vargr with testicular fortitude.
Top 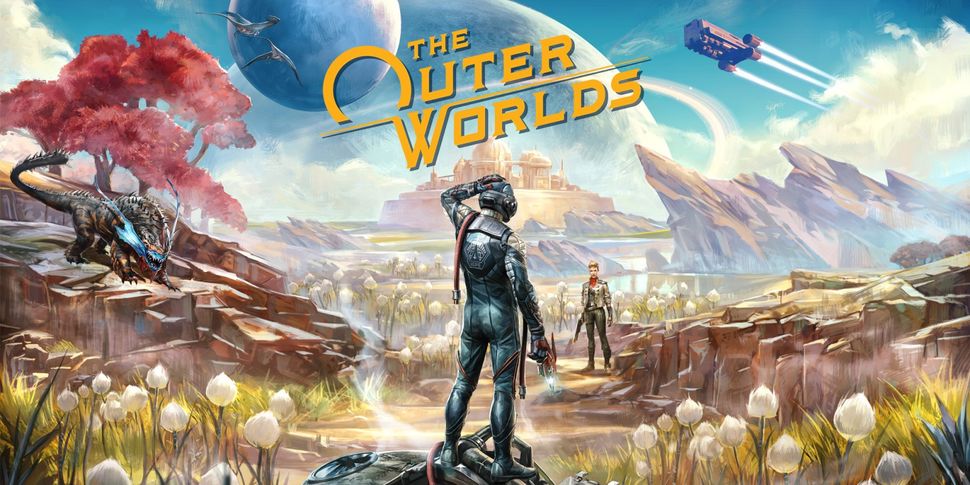 Despite being a larger plane, there is only one tiny lavatory at the very back.
Top

Starships: Electronics and I Built a COMPUTER in Magic: The Gathering

I know of no universal law of computing that defines the limits of an analogue system - unlike digital systems which have their limits defined by Church & Turing's work. While it's true that all turing machines can in theory emulate each other (assuming unlimited memory), it would take an awful lot of magic cards and time to compete with a laptop. But fundamentally it is true; the magic cards and the laptop both have the same theoretical limit on their ability to compute. (Edit: or more importantly, if there is something one cannot do due to Turing’s limits, then the other cannot do it either)
Top

Spaceships: Engineering and Why Plane Tires Don't Explode On Landing

If you're thinking skids for vertical take off, or telescoping legs, tyres will allow taxiing of the spacecraft without turning on the reactor.
Top

Spaceships: Accomodations and Dreamliner oxygen may not work by NICK FARRELL

3. Andrea Sibaldi • 3 hours ago
"Faulty parts were deliberately fitted to planes on the production line at one Boeing factory.".... what did you expect? Surely one cannot just throw away such expensive components! :p
Top 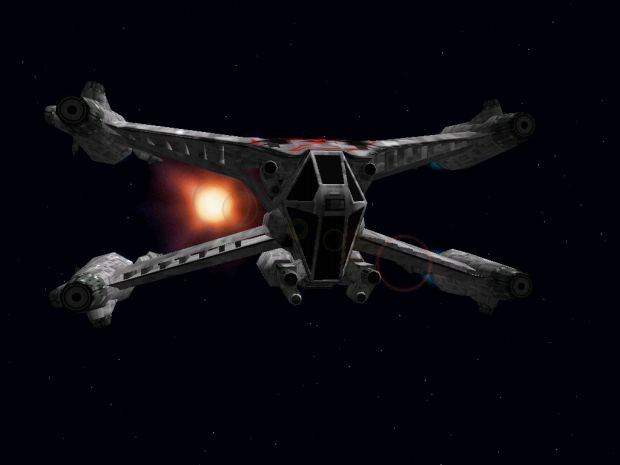 4. I think those pimples on the side of the engines are maneuvering jets.
Top

Spaceships: Engineering and What are Hypergolic Rocket Fuels? (Other than Explosive, Corrosive, Toxic, Carcinogenic and Orange)


So what exactly are our reactionary rockets using as fuel?
Top

So do we get this before we get binary propellant guns, or after?
Top 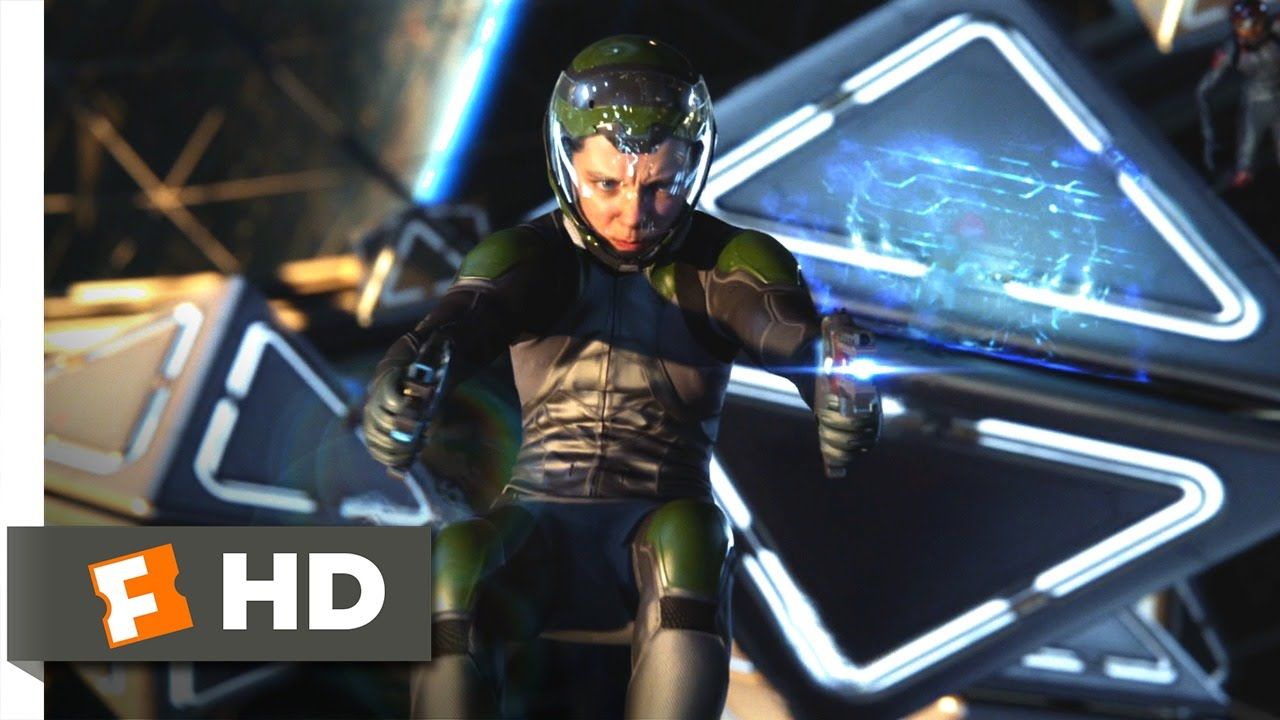 Starships: USS Reliant: When the Little Ship is Larger 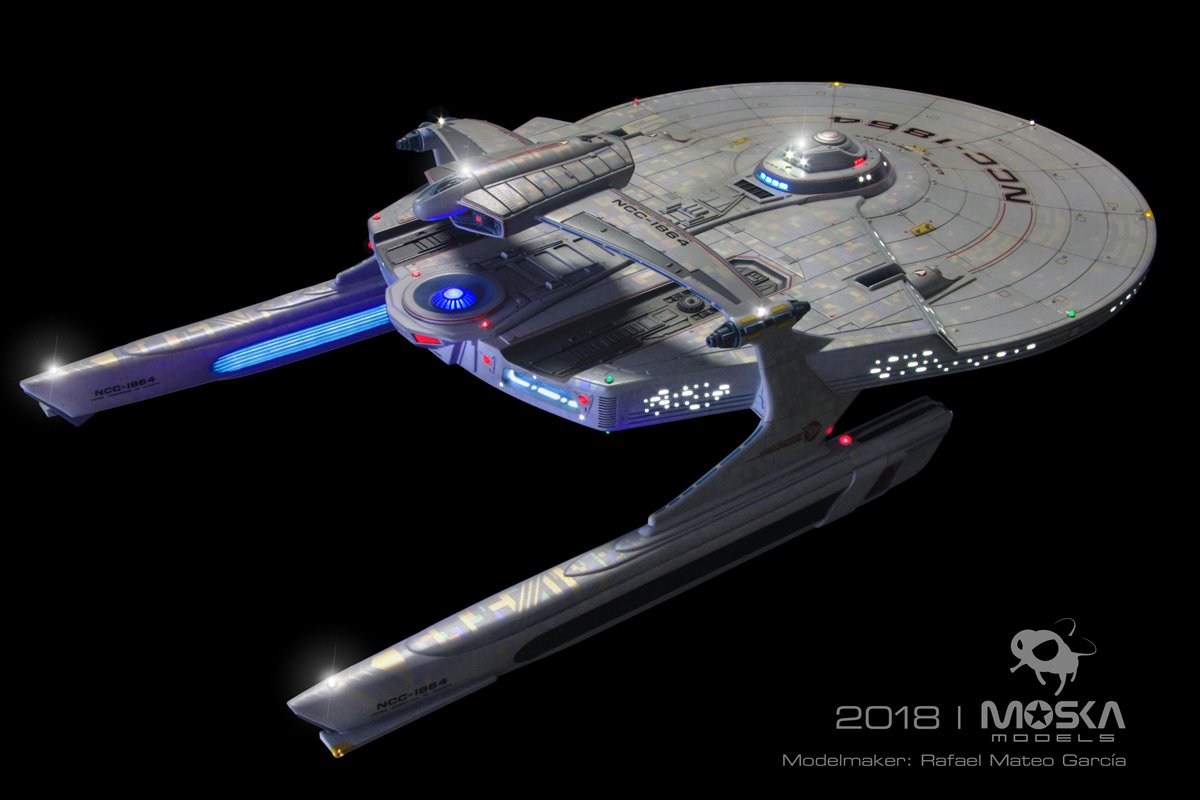