Even if they have to be refurbished every twenty four hours, more than enough time to power a very long ranged missile.
Top


Notes:
You may be wondering, what good is a three gee missile? Well, going by the spacecraft acceleration table, in thirty minutes it would reach fifty thousand kilometres at three gee constant, which is just short of a kilometre or two of Distant Range.
Top

Second stages to extend range aren't aren't an obvious option, and I'm not exactly thrilled on losing half my salvo every five rounds.

So you have spaceships acting as that first stage, and launch and targetting platform, or manned missile buses.

As i understand physics, the speed of the launched missiles would be their acceleration, plus velocity of the launching platform.
Top

So what exactly is the Azhanti High Lightning class cruiser.

Well, it is a cruiser. But so is the ten tonne pleasure variant.

When it was constructed, it was roled as Fleet Intruder, a description I had never encountered before. Nor since.

Presumably, it was meant to be the equivalent of surface raiders, specifically the Deutschland class.

The Deutschlands had great range with (light) capital category primary guns, and were renowned for being to outgun anything that can catch up to them, and outrun anything that can outgun them. That's because the Germans cheated and certainly went beyond their treaty obligations. Speaking of which, treaty obligations also prevented the evolution of the supercruiser during the interwar years, and heavy cruisers were emasculated.

So what exactly were the Azhantis good for? Which is not the same question as for what the Azhantis were designed for. Whatever that was, with the rebooting of the ship design rules, certainly not as commerce raiders.

If you assume that the Azhantis are meant to be Deutschlands, they lack the required punch. They also lack the required acceleration, because with a scale of upto nine for manoeuvre drives, quite a lot can outrun them when arrive in an enemy system with empty tanks, or even half full tanks, since the enemy has the option of pursuit.

Fleet Intruder - a class of capital ship (part of the fleet) designed to get behind enemy battle lines (hence the long legs of jump) and raid soft targets, civilian traffic, lightly defended bases that sort of thing.
Note another thing jump 5 fuel tankage allows - jump insystem with enough fuel to jump out again if enemy forces are stronger than expected. The PA spinal is a long range weapon with more than enough capability to make short work of civilian shipping and bases.
Top

While the ideal military encounter is overwhelming force at the point of contact, commerce warfare is about just sufficient force to accomplish the mission.
Top

Considering that fragmentation warheads only need proximity, that speed may be excessive against incoming threats.

I wonder if three gees is sufficient to intercept fifteen gee, as the damage is area effect?
Top 
How much less fuel?

Why not a variant with extra manoeuvre drives?

Or manoeuvre drive variants that are limited to orbital and hundreder orbital range.
Top


How much less fuel?

Why not a variant with extra manoeuvre drives?

Or manoeuvre drive variants that are limited to orbital and hundred orbital range.

I can't see rhyme nor reason for chemical rockets in the 3I setting.

If you add M drives with limits in gravity wells (orbit to 100D) then it might be an idea to explain how anti gravity works for vehicles, as to my mind, this crosses over.
Top

It depends on the design rules.

In Mongoose First, it was worth it to build a pint defence interceptor around them.

Now they only cost one fifth as much as the equivalent manoeuvre drive, and weigh twice as much.
Top

I can see why a setting neutral design sequence would have them.

It would be good to see the crossover between ships, small craft, grav vehicles and aircraft described for the Third Imperium.
Top

I suspect the presence of a great deal of ingenueity.
Top 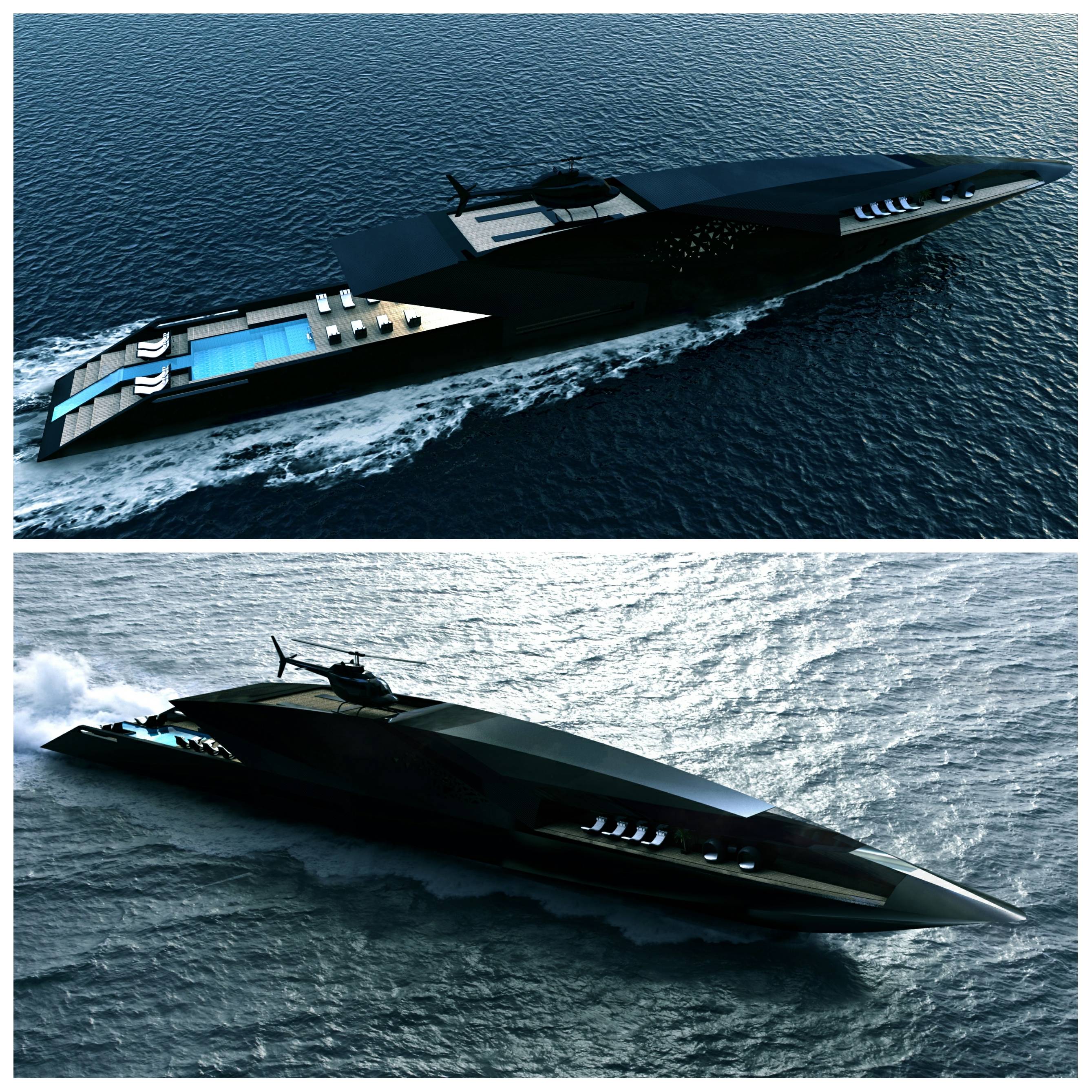 The classic view of this would be fast passenger liners that are paramilitarized enough to deal with small commerce raiders and light warships, who bring two advantages, not just speed but sustained speed, and range, besides the fact that you have an available platform that you just have to stick on a set of four to six inchers.

Design rules give you a hardpoint every hundred tonnes that can easily support a turret, which is basically the equivalent of a flyswatter, and every ship can easily be equipped that way.

To really develop some firepower, the Admiralty subsidizes ships that include fifty or hundred tonne weapon bays in their hulls, which any yard could fairly swiftly fill with an appropriate weapon system, perhaps one bay for every one or two thousand tonnes.

During peacetime, the weapon bays could be used as storage or even carry appropriately sized cargo.
Top

Or make the space on a ship modular and mothball the bay weapons till time of crisis when they can be fitted. In peace time cargo, passenger or fuel modules could be used. Also avoids heavily armed civilian ships wandering around and makes the ship cheaper and more able to pay its mortgage thru regular trade.
Top

In my forever quest for more detail, I wonder what the different bay weapons actually measure. I mean, we know their displacement but as someone recently posted, I figure that bays would be similar to smaller spinals rather than a collection of large turrets/barbettes. Would that make the modules an inappropriate shape for more general cargo modules?
Top

Weapons may be mounted in bays, large areas near the skin of the ship's hull. Bays are available in 100-ton and 50-ton sizes (the size indicates the tonnage required) and must be installed during construction. The weaponry in bays is easily removed and replaced by other bay weaponry as the need arises.

Hence they must be fairly boxy, quite unlike long drawn-out spinals.
Top

Where as the mass driver is clearly going to resemble a miniaturized version of spinal railgun, the rest are clusters of weapon systems, so bays seem more of an abstraction.
Top

Users browsing this forum: No registered users and 49 guests