alex_greene wrote: ↑
Thu Nov 12, 2020 10:04 am
The Fifth Frontier War can be simply about the Zhodani attempting to establish a Neutral Zone between themselves and the Imperium. Nothing else. No Waves, Empress or otherwise. The biggest metaplot event that you need is the War. It doesn't have to be part of some other Big Cosmic Event which will never affect the Travellers.

I couldn't agree more. Well, I can agree more by emphasizing that it was simply about that because at the time the FFW was written, the idea of the "Empress Wave" did not exist in the minds of the writers.
Top

Could you distill what you learned about the Zhodani from these? Or link to timestamps in the videos, if you still remember? I'm an impatient person.

For those of you who have both the new Aliens of Charted Space Vol. 1 and the MgT Zhodani module: Is there anything substantially new in the former as compared to the latter? Content-wise (not artwork & stats) I mean.
Top

Matrilineal was a primitive alternative to a paternity test, to guarantee genetic continuity within a family line.
Top

Errr... no. That sentence makes no sense on any level.

I also don't see what you meant to achieve by your posting.
Top

Psychology involves very little guessing for a society of telepaths, so this will be settled science either way. OUR society hasn't settled it, so it must be a table by table decision.
CTMTTNET4GTT20THMGTT5
It's all Traveller, so it's all Good.
Top

For societies where property inheritance and line of succession within family lines is an issue, the one sure thing is who is anyone's mother.
Top

Condottiere wrote: ↑
Fri Nov 20, 2020 8:06 pm
For societies where property inheritance and line of succession within family lines is an issue, the one sure thing is who is anyone's mother.

Yes. Everybody knows that. But what's your point?
Top

This is one of those nuggets pf information you squirrel away in case it comes up in the exams.

However, when you see it applied in real life, it's more fascinating.

I always assumed that the Egyptians Pharaohs married within in the family to preserve a pure bloodline, until I read somewhere that succession flowed through the female side; so to an aspiring Royal scion, it's pretty much an incentive to marry your sister, which also consolidates the wealth within the family, considering the capital loss when a hefty part of the treasury gets buried with your predecessor.
Top

Could you distill what you learned about the Zhodani from these? Or link to timestamps in the videos, if you still remember? I'm an impatient person.

The Zhodani were transplanted to the world they now call Zhdant, some 300,000 years ago, by Yaskoydray.
They encountered Chirpers, larval Droyne, there and on one of the system's moons.
There were three evolutionary stages of Zhodani, which you could describe as "early Zhodani hominin," "Zhodani Neanderthal analogue," and "modern day Zhodani." I won't give their Linnaean species classification here, save to mention that they are of the genus Homo.
They had to struggle to survive; Grandfather had a habit of letting his pets loose on planets where the food supply is mostly poisonous. Zhodani evolved and adapted to eat some of the biomass on Zhdant, so they aren't yet extinct.
300,000 years of evolution in a few lines later ...
They had a first Golden Age. They visited their moon, and met the Chirpers there.
Then Chirpers and many of the Zhodanis started dying. It turned out that the Final War had dropped a virus onto both worlds, only the missiles landed on the wrong planets. Contact between the worlds nearly killed off life on both planets, and they entered a Dark Age until they learned to wear masks, keep 2 metres apart and ...
Anyway, after the Great Death or Tzagtlas, the Zhodani came back. By this time, they'd learned about psionics. They were on their way to forming a society based on Absolute Candour and Total Honesty (because I imagine they were sick of being lied to by their leaders during a time of plague ...) and then they brought their culture, and their hilariously unpronounceable language, out with them to the stars. 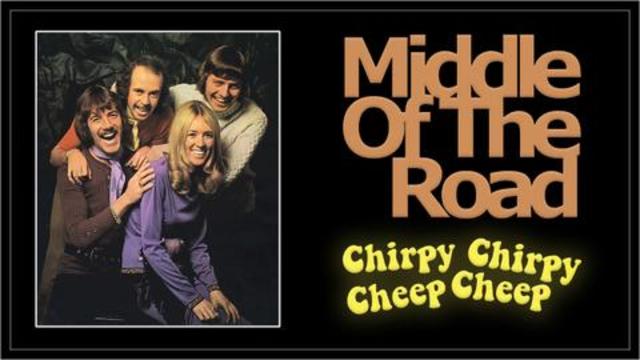 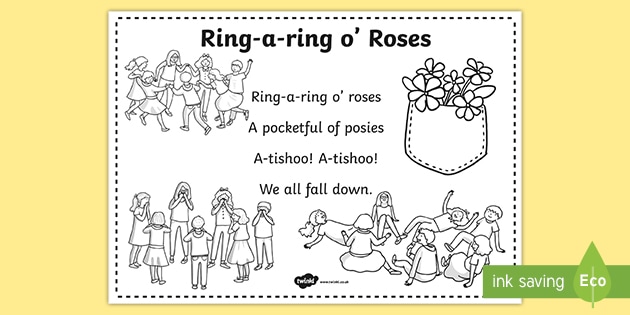 So, political ideology and a Zhodani nursery rhyme.
Top

When did the Consular Guard become an all Psionic force?

I'm sure I remember from Classic Traveller (and GURPS come to that) the Guard being an elite force with a higher level of equipment, training and indeed psionic detachments that the regular army. Other than the Commando (teleport) groupements, units didn't solely consist of Intendents and nobles.
Top

Correct, proles can join the Guards, they can even be promoted all the way to General. It is just much harder for them to get in.
Top

alex_greene wrote: ↑
Fri Nov 27, 2020 3:23 pm
after the Great Death or Tzagtlas, the Zhodani came back. By this time, they'd learned about psionics.

Well before, really. They picked up a lot from the Chirpers. What emerged from the dark age was a balanced society between technology and psionics.
CTMTTNET4GTT20THMGTT5
It's all Traveller, so it's all Good.
Top

That's pretty much my previous impression

However, in the new Aliens book, you have to be SOC 10+ to enlist (so Intendent) and the minimum ranks are Specialist or Waiting Officer
Top

Yet again MgT gets it wrong...

how hard is it to review previous canon and get it right? Now we get the usual 'we were talking around a water cooler with the secret squirrel squad and it is a deliberate retcon' bullexcrement

Just buy the FFE CT cd, and the JTAS cd, and stick with GDW canon as your baseline.

In fact no-one should write anything for MgT set in their Third Imperium if they have not bothered to read original CT canon.

So Alex, as the 'expert' is the new Alien book right or wrong (hint - it is wrong)
Top

We'll all take your opinion under advisement, call it a protest, and move on to more constructive criticism.
I was chatting with Jim Kundert and Rob Eaglestone recently about the official Zdetl lexicon, a copy of which they have been kind enough to share with me, along with the official guide to Zdetl. They're both happy to let me work with them to expand upon the canon and develop the syntax and grammar.
The portrayals of the Zhodani have changed since the CT portrayal. MgT canon is canon. Otru'de'. I've got this.
Board moderator. Product List [DriveThruRPG]: Blood Path [Legend]; Cosmopolite [Traveller]; Castrobancla [Traveller]
Top

But if you need another person used to the Zhodani headspace, I'm around.

Your help has already proven vital. Many thanks.
*coughs in site mod* Funny thing is, it feels like I'm always here, always close at hand if someone needs a mod. The "resident" part, I've got down pat. The "expert," I'm working on.
Bear in mind my hobbies include brushing up on Welsh and running a Klingon blog. Languages are one reason why I've wanted to get Zdetl under my belt.
Board moderator. Product List [DriveThruRPG]: Blood Path [Legend]; Cosmopolite [Traveller]; Castrobancla [Traveller]
Top
Post Reply
58 posts