I have some notes based on my reading on this: 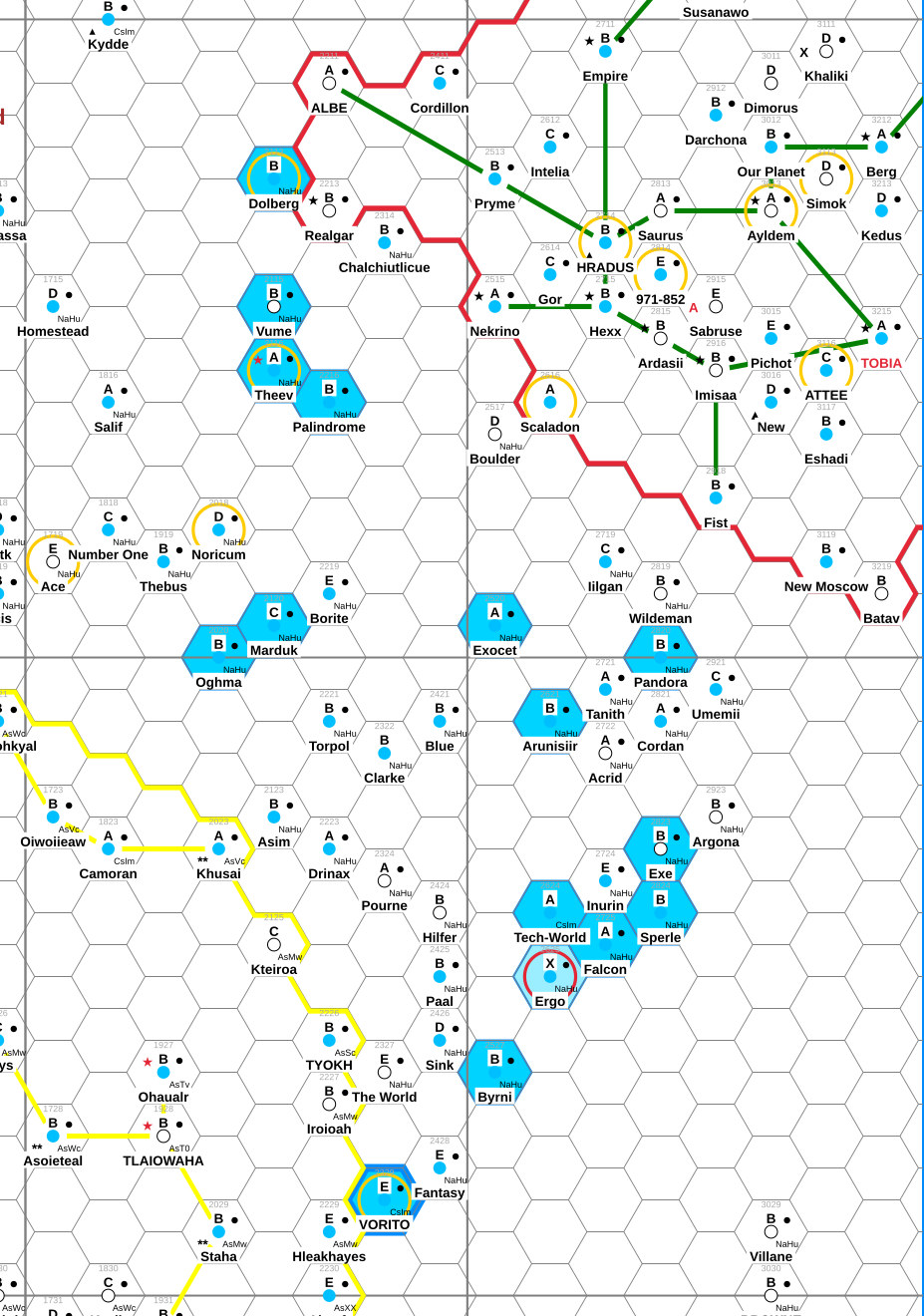 Users browsing this forum: No registered users and 39 guests