by Hopeless
Could always have it start offworld and eventually spill back to Earth like they occasionally do with the Gundam series?

by steve98052
On the point of near future commercial space, SpaceX may be grabbing headlines, but there's also Blue Origin, which may end up as the dominant commercial space player because SpaceX blows through too much of its money, leaving it open to a buyout by the more cautious Blue Origin.

steve98052 wrote: ↑
Tue Jul 24, 2018 5:04 pm
On the point of near future commercial space, SpaceX may be grabbing headlines, but there's also Blue Origin, which may end up as the dominant commercial space player because SpaceX blows through too much of its money, leaving it open to a buyout by the more cautious Blue Origin.

The problem is we've all been too cautious, NASA most of all, SpaceX shows what can happen when you are willing to take risks. We've been pretty cautious for the entire Space Age, and we've been so cautius after the Moon landings that we haven't left low Earth orbit. Any way I don't see much use for a Twilight War, it is just a big delay, and there is not a real good enemy like we had in the 1980s that we can fight it with. The Soviet Union was trying to force its revolution on the World, it had an East Block which it was trying to control and the original Twlight War occured because the Western Allies were threatening Soviet control over that East Block. Russia doesn't have that, it doesn't even have the Ukraine except for that little piece that it snatched, and Russian Nationalism isn't the same as "International Communism." To give you a historic example, you know who stole the secret of the atomic bomb and gave it to the Soviets? 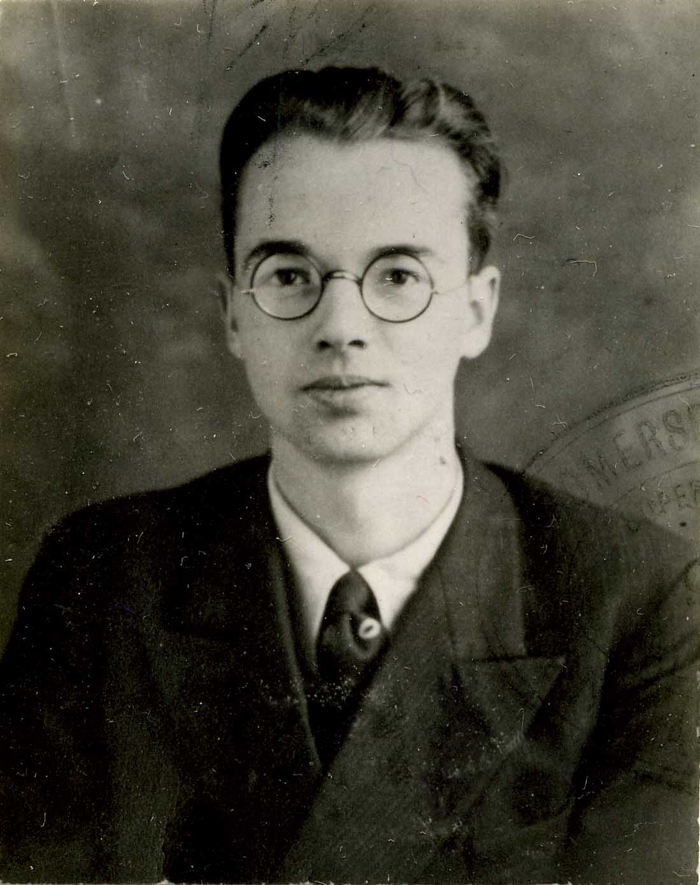 How about this guy? Emil Julius Klaus Fuch, he was a German Theoretical physicist.
https://en.wikipedia.org/wiki/Klaus_Fuchs

Do you think he did it for Russia? He was a German citizen, why would he do something for Russia? No he did it for a movement called International Communism, which was headquartered in the Soviet Union, he bought into their propaganda, and it turned out to be a pack of lies to advance Russia's interests. Russia no longer has the illusion that it is operating for Mankind's betterment, and people like Klaus Fuch will no longer be doing things for Russia, as Russia has been unmasked. I don't see any reason for Russia to start World War III, the only thing it could possible get out of it is death. the Soviet Union had hopes that if it could weaken the West just enough then people like Klaus Fuchs would step up and make their World Revolution happen and put Russia in charge of it, but no longer! Russia has been robbed of its propaganda weapon, now all it has is missiles, and nothing to gain by using them. Also Europe is no longer recovering from World War II and this no longer vulnerable as it was in the immediate post War years.


Now what about China? China just wants to build an empire, the guy who calls himself General secretary of the Communist Party just wants to be the Emperor of China in all but name, he wants to control things. the Chinese don't really adhere to communist orthodoxy the way the Soviets did, they are not really leaders of the Communist movement, what there is left of it. People like Klaus Fuch won't do things for China like they did for the Soviets, as they know the Chinese are Chinese first and Communist second, and that is a distant second! The Chinese government knows that Communism is just a tool to keep them in charge of China, they give lip service to the cause and nothing else, and if Communism prevents them from being a World Power, then they adopt whatever aspects of capitalism which allows China to grow economically. To China, economic growth and prosperity, so long as the Communist leaders remain in charge of it, is their goals. They don't care about the people or even spend much time pretending to care about the people, Communism to them is all about their control of China and nothing else. China wants to build a commercial empire and also expand their physical empire as well, they are very cautious and take a slow and gradual approach, a nuclear war would not serve them, the only possibility is if they could threaten and the West would back down giving them what they want, but they don't want to risk a nuclear war, they are very afraid of that! So the enemy won't be China.


Iran is weak, they are not a superpower, So is North Korea, they can build a few nuclear weapons, but that is only to discourage the United States from conducting regime change against they while they conduct terrorist attacks. There is not a real good enemy out there, and if we want a Twilight War, we are going to have to make one up from whole cloth, the War Hitler did by making Germany into the Third Reich, this is a very improbably scenario and it is unlikely to happen on the 100th anniversary of World War II.

by Colin
2300AD is currently in editing with Mongoose.
All times are UTC
Page 2 of 2
Powered by phpBB® Forum Software © phpBB Limited
https://www.phpbb.com/