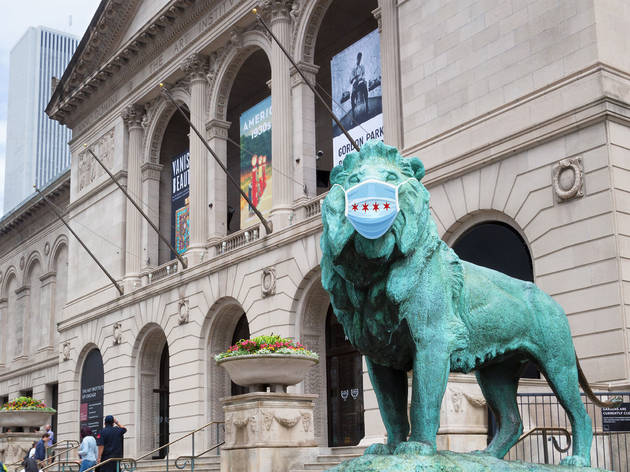 So my group wrapped up the first part of Shadow of Sindal and headed back to Drinax. Along the way they attacked and stole a Vulture Class salvage vessel operating illegally (no transponder) in the Hilfer system.

Back on Drinax they encountered Prince Richter Grehai at the Court of King Oleb finding the Princes talk of a defensive alliance a good idea they agreed to work with his movement sharing information on Aslan Movement.


At court they also found that a problem was brewing. An enemy of one of the travelers a Baron at court was publicly speaking against them claiming that they were using the Kings kindness to benefit themselves instead of
the People faced with this and needing to boost their reputation the crew decided to sponsor a hawk Race through one of the ruined cities on Drinax They also planned a Gala for the rich and powerful showcasing foods art and
entertainment from the worlds they and Princess Rao hoped to entice to join Drinax.

A grand Street festival for the less Noble would be held with free food and drink.

Meanwhile the Group also met with Prince Harrik now Regent of Asim to discuss plans he had to increase food production on Asim as well as Harrik seeking their support to block a faction at court that hopes to get King Oleb
to begin Parceling up land on Asim and hand control of it over to the Nobles of the Court. Harrik opposes this as confiscating the land from Asimi landowners and Farmers and handing it to the Nobility would start a civil war
one that Drinax would not benefit from the travellers agreed to investigate who among the Nobility could be persuaded to oppose the matter.

Meanwhile word reached one of the Vexpexer members of the group that recently the Camp of his tribe had been attacked by raiders and a number of people taken prisoner. Including his mother and younger brother while his father
was among the dead.
Top

Yesterday I digged out my old "Pocket Empires" for T4. Has anyone ever tried to manage empire-building for PoD with Excel (or similar software)? I really want a computer assisted solution for macro and world building events with a randomness factor, so the story remains surprising even for me as a GM. Sure, players come up with surprising ideas all the time, but it's not often they think out of the boy (talking about my players here) or (can) use levers big enough for large scale effects.

So, I'm looking for help regarding how to run pocket empires with an office programme. I'm hammering T4 Pocket Empires into Excel now, but other solutions might be fun, too.
liber et infractus
Top

Thats a really cool concept would really love to see the finished product.

i have been using a mix of TNE world builders handbook and the rules for production and asteroid minig from High Guard.
But nothing more advanced than just the calculations and ball parking things
Top

Having a player just roll up a character with rank O6 (navy) and SOC 15 I came up with the brilliant idea of making him the new duke of Sindal (all 3 Imperial worlds.. hah!) and the coronation eve party will be where all the characters meet. The event will have some thieves try to steal the "crown jewels" of office, shown at the party and are mere trinkets (none are the Crown Jewels of the Sindal Empire). This will also allow some of the overly numerous enemies and rivals to be dealt with (I dislike that so many can be gained in character generation but I digress).

I don't recall any specific information about Imperial officials but if any where mentioned I'd appreciate a refresher. Also, the retired admiral/new duke will be disappointed that the only naval assets for the subsector is one understrength CruRon stationed at Realgar.

Other interesting character bits are: a Darrian entertainer that got censored and went into law (Advocate 3). I decided that the "censoring" was due to HER, a human, dancing the Aslan male-only dance "Eight Claws of Honor" years ago. The Aslan delegation at the coronation party will be outraged she is performing there and will demand a duel of honor. Another character with Melee (sword) 6 will most likely be her champion, or another with Melee (unarmed) 2 who has a cybernetic arm. A scout, with an almost crippled old scout ship (-10% hull, thrusters damaged, hard to repair), ended up at the same place when his crew bailed on him (they actually are some of the thieves and managed to steer the scout to come to Albe where the coronation is to take place). He recently found there's some secret info buried within the scout's computer about "crown jewels". He doesn't have the necessary Electronics (computer) skill to retrieve the rest (I think I mentioned this before). None of the current characters do, actually, so there's another NPC I'll have to generate (muhahaha).

We haven't yet had a real Traveller session, just character creation during down time of our Pathfinder campaign. I'm still planning some nefarious schemes.