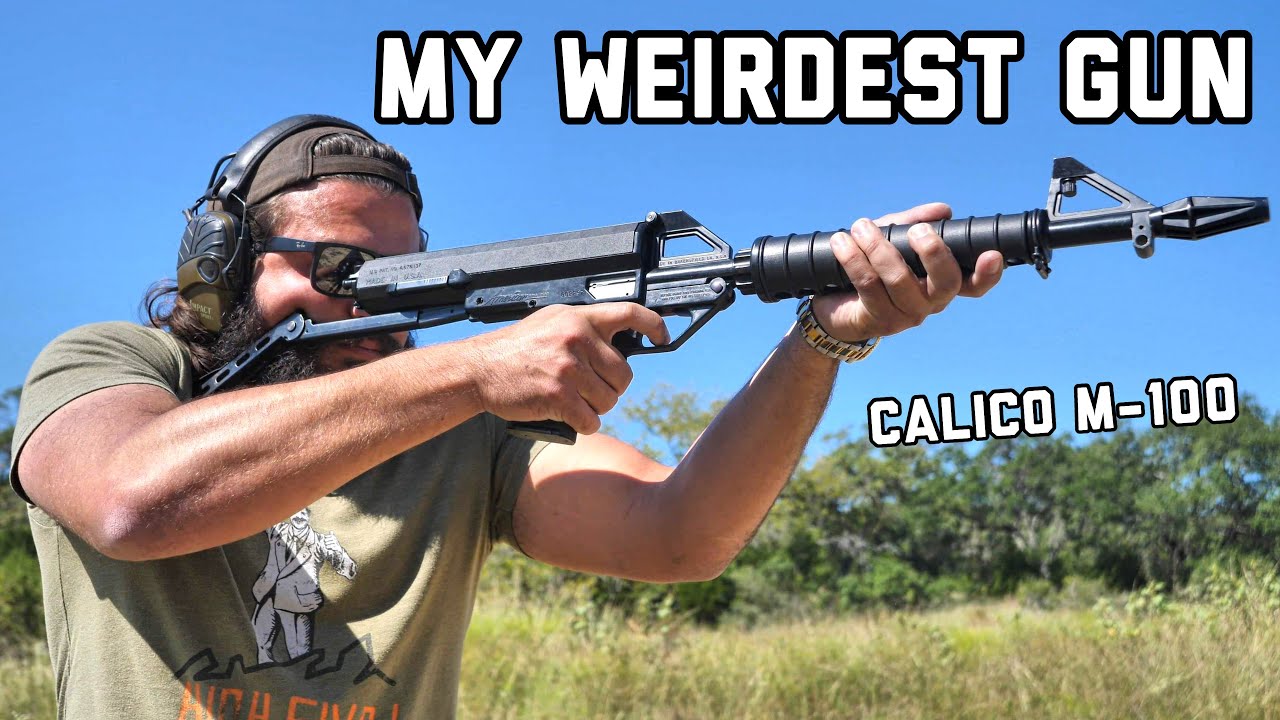 The WEIRDEST Gun I’ve Ever Bought

Today we’re taking a look at a gun that basically crawled out of an 80’s sci-fi film, the Calico M-100.


Eventually, it will evolve into a laser carbine with onboard battery.
Top 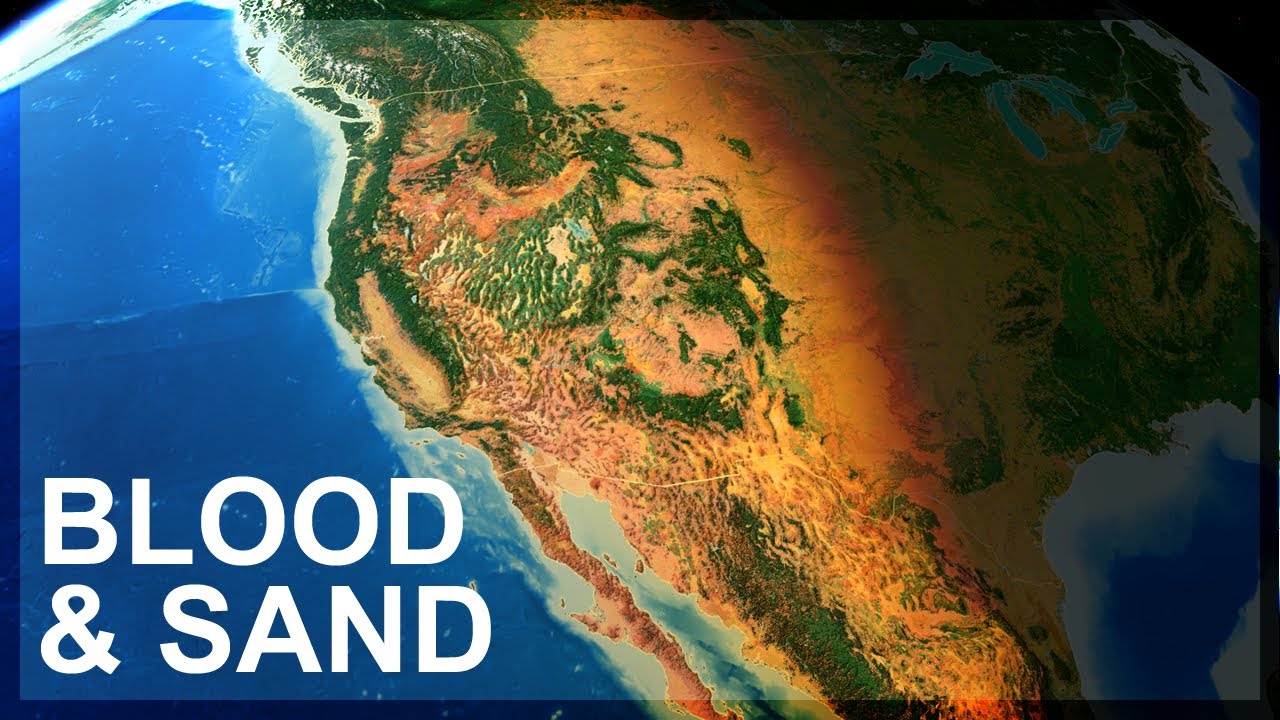 The next conflicts will be fought over sand

#Sand is essential to #innovation. It is the silent ingredient to human civilization. And, as incredible as it sounds, we’re running out of it.


1. You could try recycling concrete.

2. Dredging river sand can cause flooding.

3. Maritime sand is too salty.

4. Damn that dam for sand traps!

7. Changing facts on the ground, or just harvesting sand. 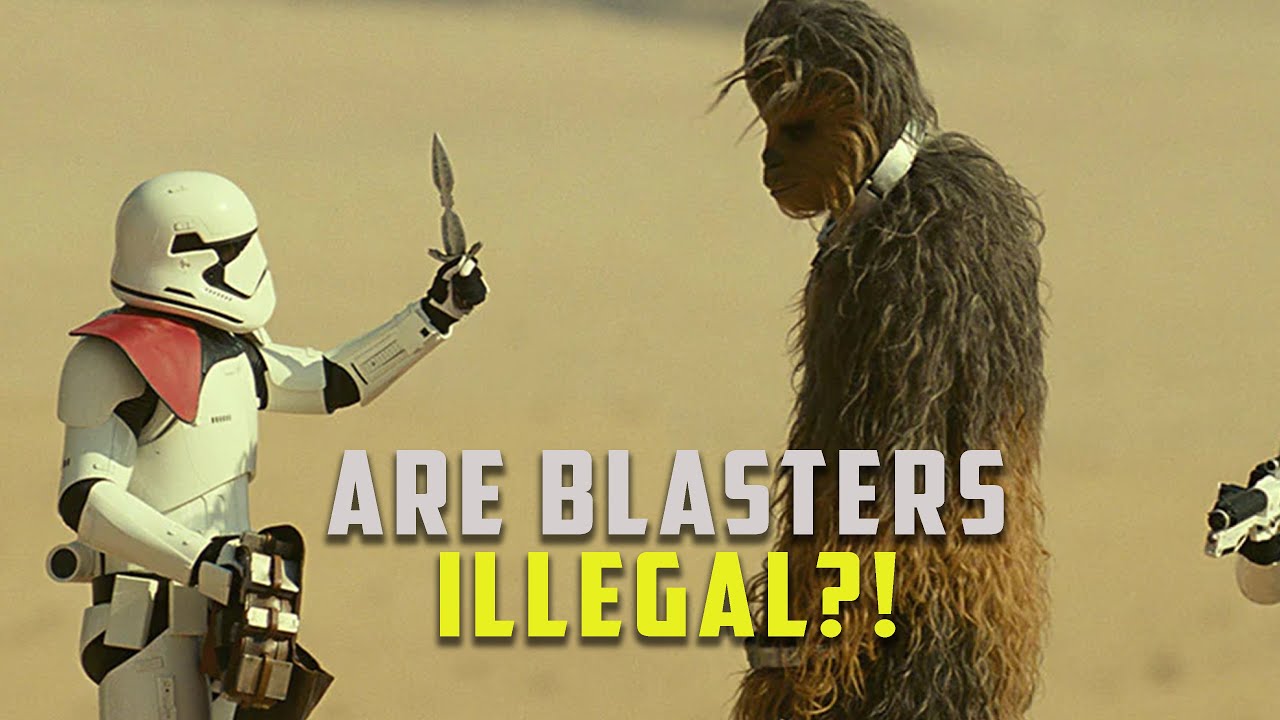 Is There BLASTER CONTROL in the Star Wars Galaxy?

We take a look at how different galactic governments tried to regulate Blasters and other dangerous weapons.

2. Ban all weapon exports, without the above.
Top 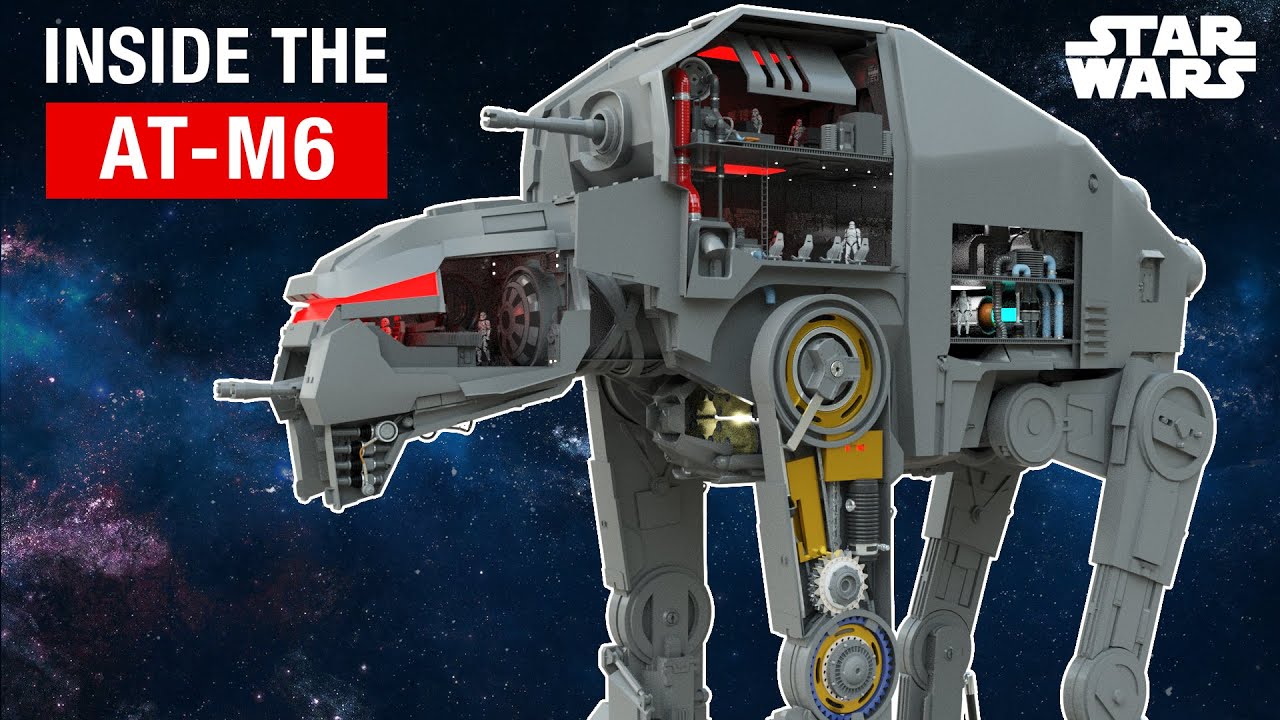 Star Wars: Inside the AT-M6

Here is a detailed 3D animation of the exterior and interior of the AT-M6. Enjoy.

The AT-M6 made its first appearance in the 2017 film Star Wars: Episode VIII The Last Jedi, as the First Order variant of the AT-AT or All Terrain Armored Transport of the Galactic Empire, being larger and more stable.

The All-Terrain MegaCaliber Six (AT-M6), also known as the Gorilla Walker or First Order Heavy Assault Walker, was a mobile heavy artillery walker used by the First Order during their war with the Resistance.

It was intended to make siege warfare simple and short, the M6 is powerful enough to punch through shields rated to deflect bombardments from orbit.

It was also considered the biggest walker in the First Order's arsenal. The AT-M6 was much larger than the AT-AT used by the Galactic Empire.

It was operated by the First Order Walker Drivers, who were responsible for the use of the machine's most distinctive feature, a single MegaCaliber Six turbolaser cannon mounted to its back for which the walker was named.

The legs were modified to bear increased weight and to provide the stability needed to brace the craft against the canon’s massive recoil.

3. You know what's missing? Energy shields, they have enough space and power.
Top 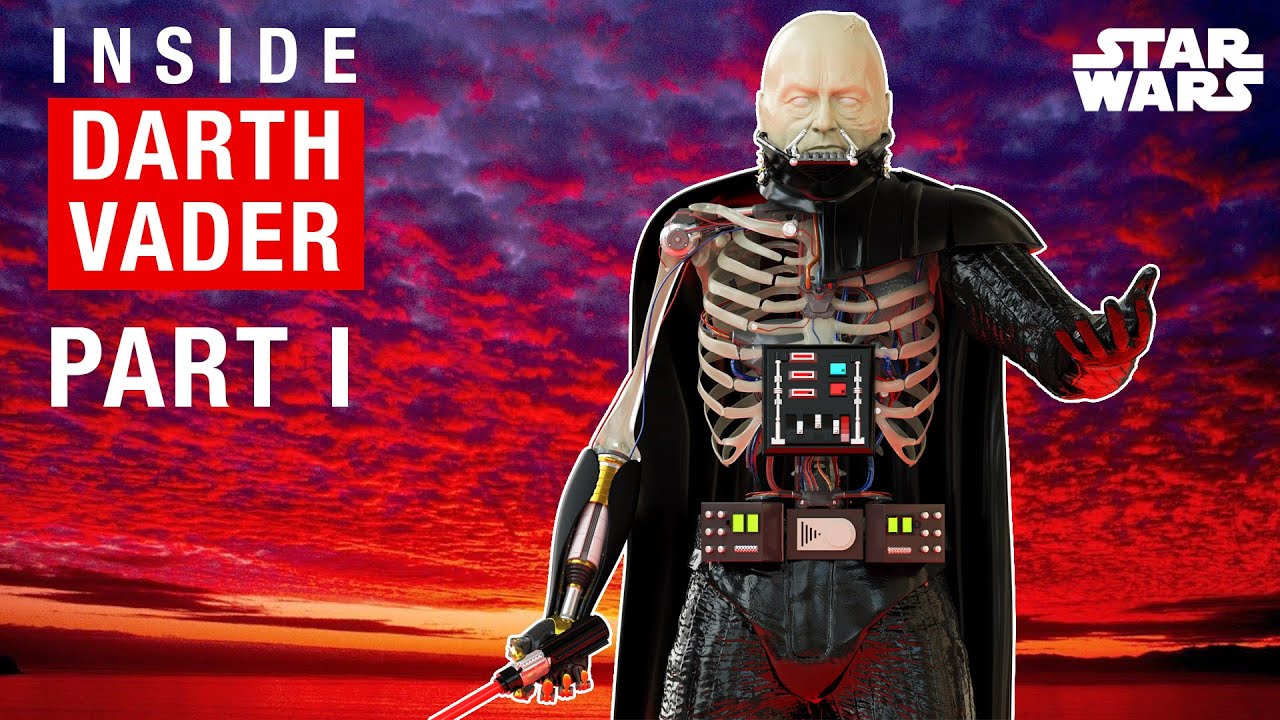 A deep dive into Darth Vader's mechanized body and helmet and fully realize in 3D! Enjoy!

Darth Vader’s suit followed an ancient Sith tradition where the warriors of the Dark Side of the Force would clad in heavy armors, and because of this, it also incorporated many aspects of Sith alchemy to help with Vader’s weakened physical strength and vitality, after his near-fatal duel with Obi-Wan Kenobi.

The helmet is the most important part of his suit. The obvious purpose it serves is to help Vader breathe, but it’s far more complex than that.

The helmet is made up of three parts; a protective neck gaiter, the primary mask, and the outer shell.
Designed to be intimidating and to strike fear into the opponent, Darth Vader’s helmet is a combination of both Sith tradition and technology, custom-fitted to Darth Vader’s head, and designed to be removed as needed to show his face.

The gaiter helps support Vader’s neck, has a nutrient feeding tube, and this is also where his iconic and booming voice is processed and projected. The mask is the most intricate part of the helmet.


1. It occurs to me, that the Zhodani are strong advocates of both psionics and robotics.

2. You could have one of the primary Zhodani antagonists be a very powerful cyborg.
Top 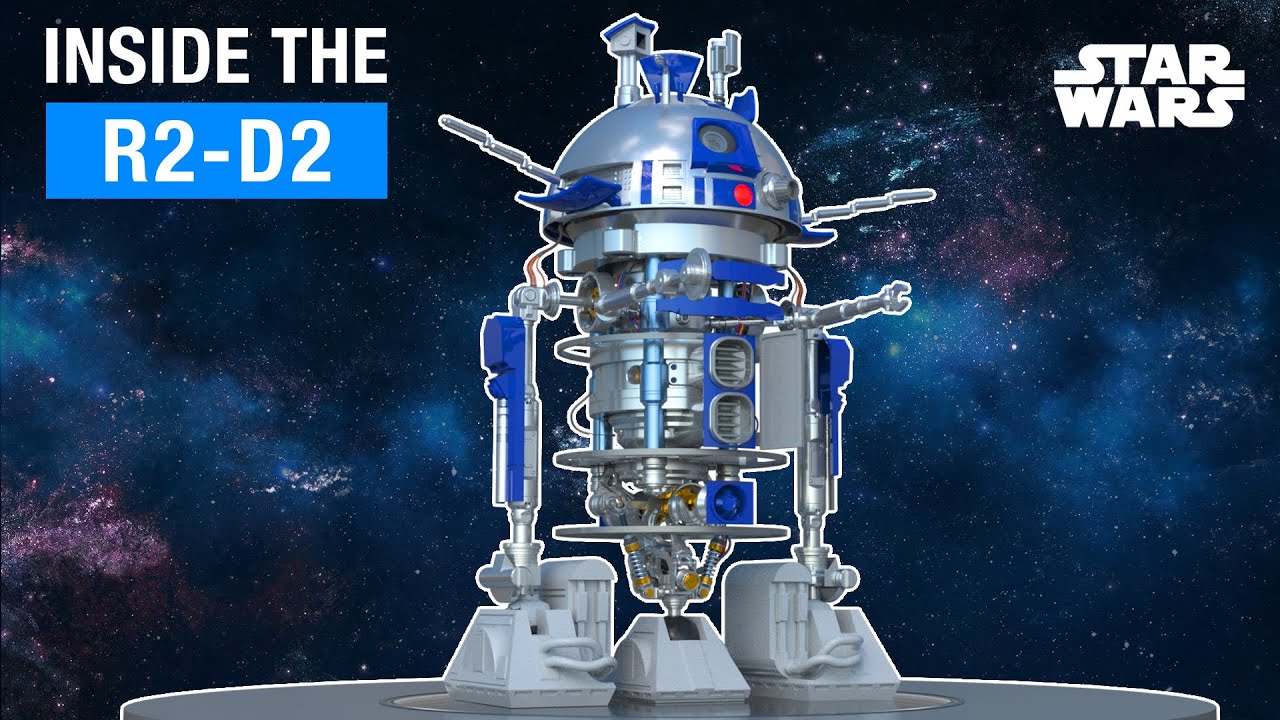 This is a technical 3D animation of R2-D2. Enjoy!

The original R2-D2 was designed by George Lucas and legendary artist Ralph McQuarrie, who drew inspiration from the cartoon series Huey, Dewey, and Louie.

Several R2-D2 models were built for the original Star Wars films; one that was remotely controlled and travel on three-wheeled legs, and others that were worn by English actor Kenny Baker.

R2-D2 stands for Second Generation Robotic Droid Series-2 and has appeared in eleven of the twelve Star Wars films to date. Astromechs are used in various starfighters as onboard flight support and can operate in the vacuum of space.

R2-D2 was one of several astromech droids on Queen Padmé during the invasion of Naboo by the Trade Federation.

The astromech droid was manufactured by Industrial Automaton with masculine programming. 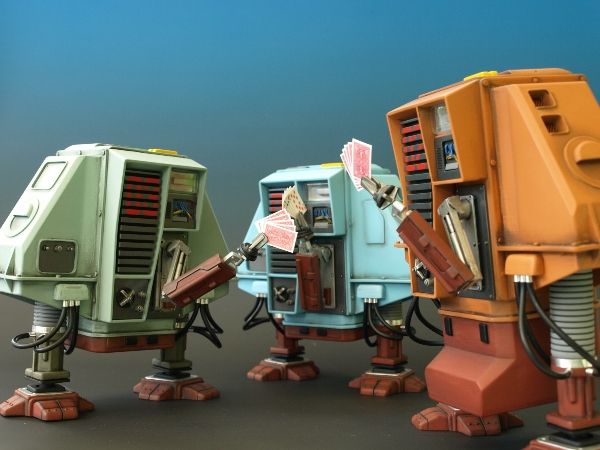 3. Feels like a plug in; you can outsource quite a number of computer, diagnostic and control functions of s small starship to an astromech.

4, Does not suffer from Dalek syndrome.

5. If you think about it, our computers are virtual.
Top 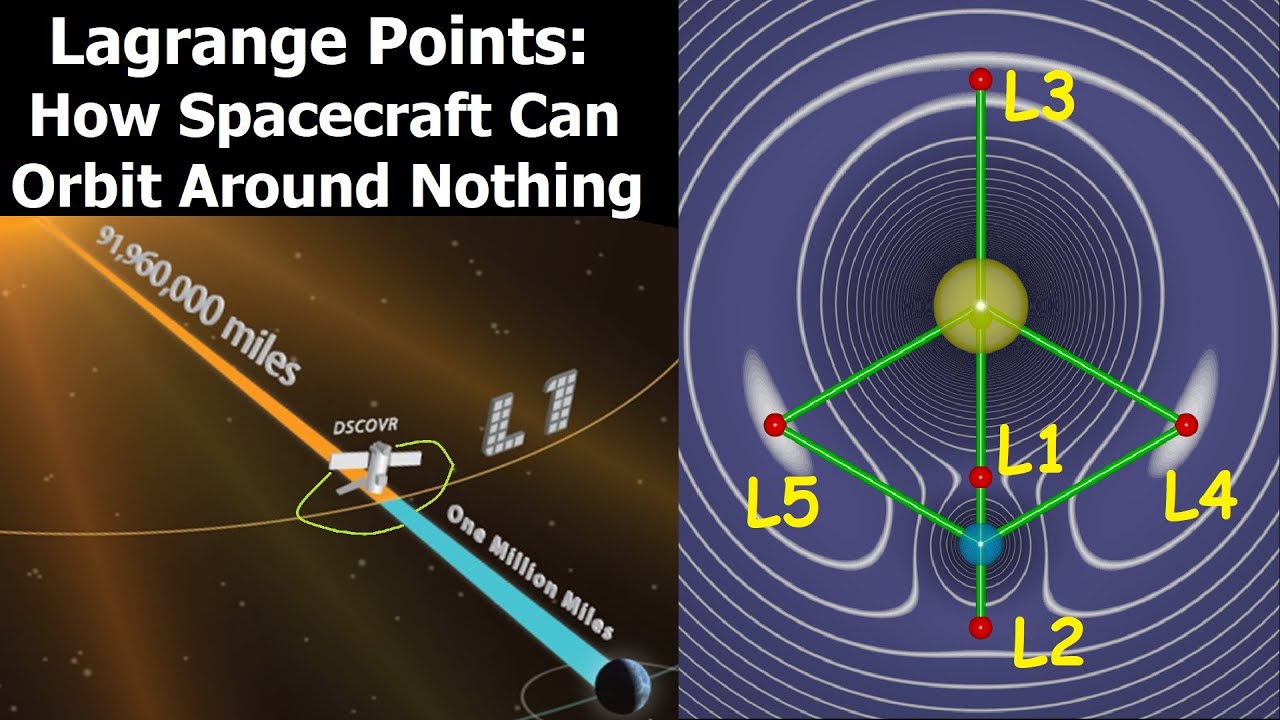 Lagrange Points are special locations in planetary systems where gravitational and rotational forces cancel out. Sometimes we find asteroids or dust clouds lingering near these places. Space missions may use some of these locations for spacecraft as they offer many advantages over orbiting in the Earth directly. 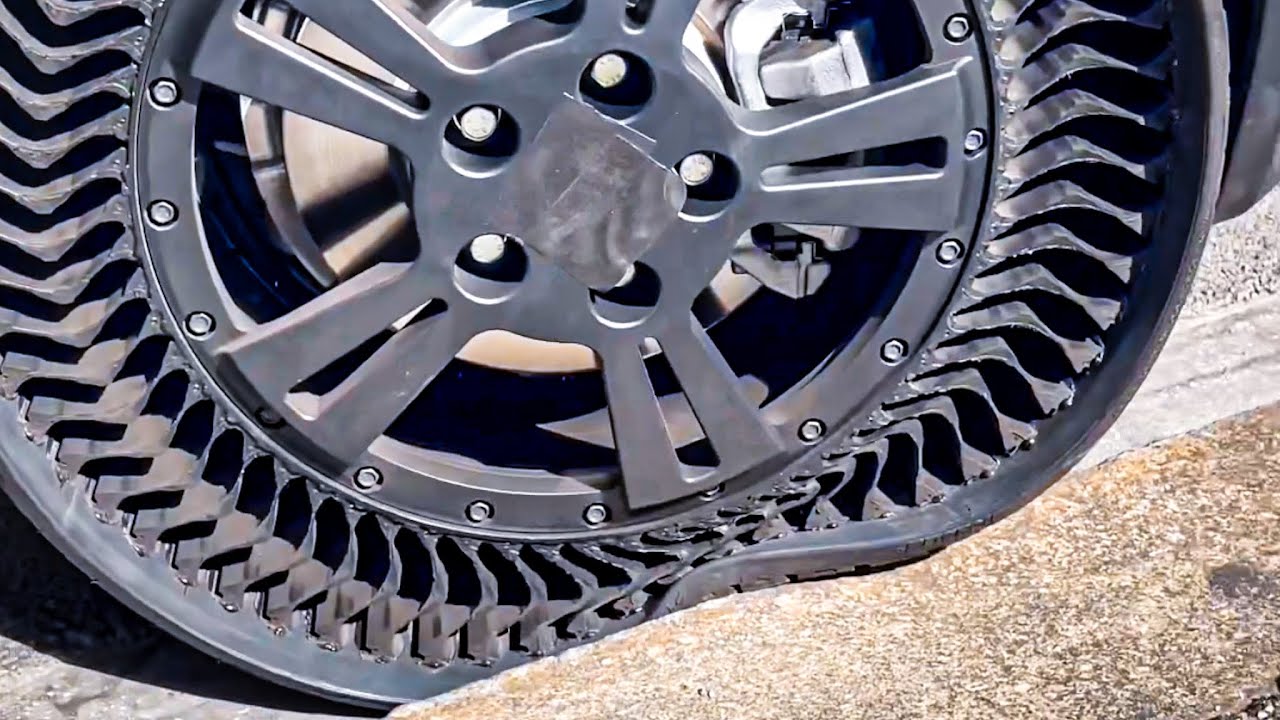 2. To be fair, there is air, in terms of negative space; in a vacuum there won't be.
Top 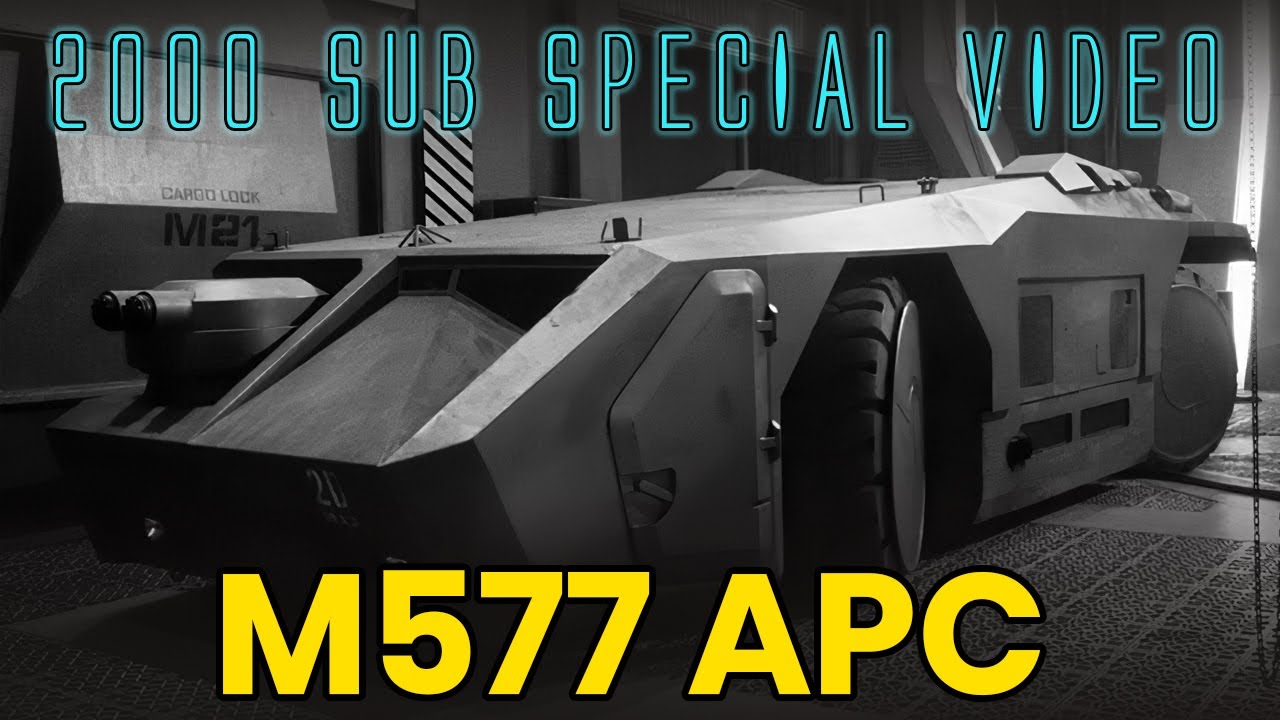 A fun video for hitting 2000 subs, and a change of tone, we decided to do something a bit different for these achievements, but based on stuff actually made. So this vid is on the Hunslet ATT77 used to make the M577 APC in the film Aliens. Thankyou for all your support, messages and help and hopefully we will see you soon at 5k Subs, so until next time, Stay frosty marines.