Paranoia is Fun. Other games are not Fun. Buy Paranoia.
Post Reply
4 posts • Page 1 of 1

There is just 18 hours to go on the Paranoia Kickstarter as I type this, so if you are desperate to show your loyalty to the Computer and everything Alpha Complex stands for, time is running out. At 9:30am (UK time) Wednesday morning, it will be closed and the world will be divided between happy clones who have secured their rebooted Ultraviolet-level Paranoia box set, and villainous traitors who... haven't! 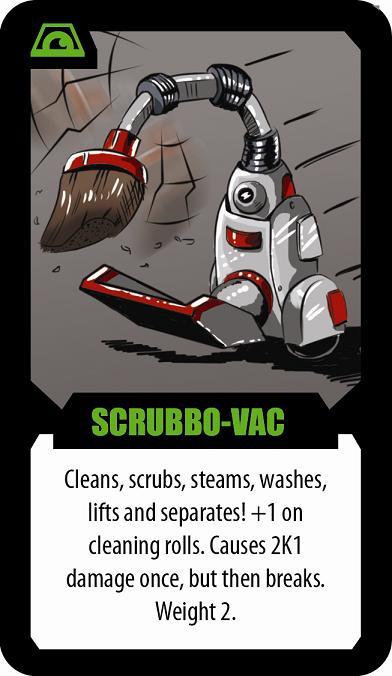 It has been an exciting 40 days since we launched the Paranoia Kickstarter. Here are just some of the highlights;

* An online gaming facility for Paranoia was announced, allowing you to play the game even if your players do not have the box set.
* An Ogre Cave interview with lead designer Mr James Wallis (http://goo.gl/ZjJuaP)
* Ultraviolet pledge levels that include Stretch Goals and Add-ons with a single click!
* By popular choice amongst backers, the classic Paranoia adventure Yellow Clearance Black Box Blues is coming back, retuned for the rebooted edition.
* A (three hour long) playtest session posted on Youtube so you can hear what the designers and their friends get up to in a typical Paranoia adventure with the new rules (https://www.youtube.com/watch?v=UI90pGLLF-g)
* A brand new adventure, Ultraviolent) was unlocked as a Stretch Goal, and has been expanded in size with more Stretch Goals - written by leading RPG designers including John Wick!
* Expanded Mutant and Secret Society card decks were unlocked, guaranteeing more fun and treason in your games.
* A super deluxe GM's Screen is on its way...
* Check out the Kickstarter updates for Paranoia-themed celebrations of Thanksgiving and Guy Fawkes Night.
* News of the Paranoia Kickstarter got onto Forbes (http://www.forbes.com/sites/tomwatson/2 ... ity-state/)
* Red Clearance Marker Pens were made available for players, made to be used with the wipe-clean character sheets in the main box set.

You only have a few hours to join in on the fun - see you there!
Matthew Sprange

Damn it, I just discovered there was a kickstarter campaign. Since the kickstarter is now closed, is there any way to join the fun ?
Top

Drop me a line at msprange@mongoosepublishing.com, and we'll see what we can do!
Matthew Sprange

Garr, I stay away from this part of the forums and I end up missing this kickstarter.
Looks so fun.
Top
Post Reply
4 posts • Page 1 of 1