With big regrets I am going to sell my Starship Trooper collection over the next weeks via ebay.
Time to take some new and better pictures and show them off for a last time.

If any of you is interested in buying the minis, please mail / PM me. 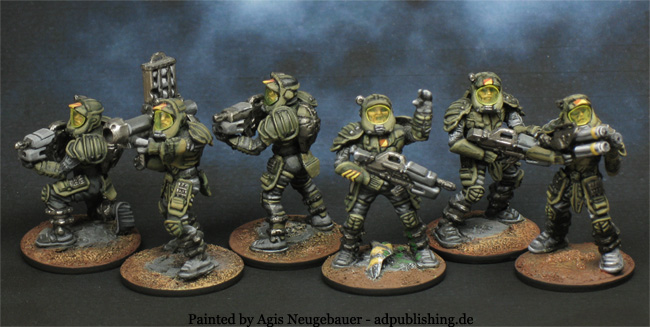 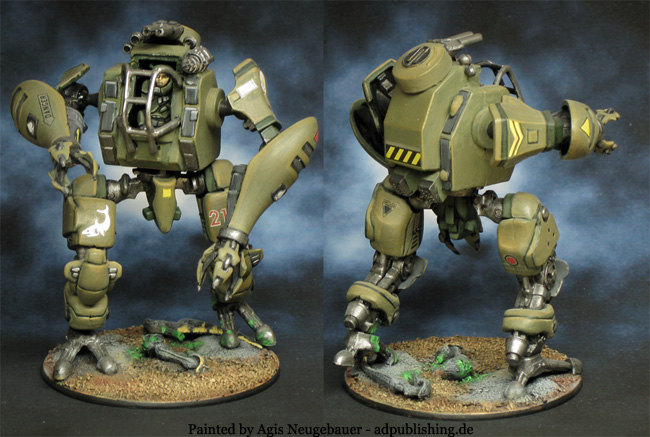 Right out of the box M8 Ape Marauder Suit 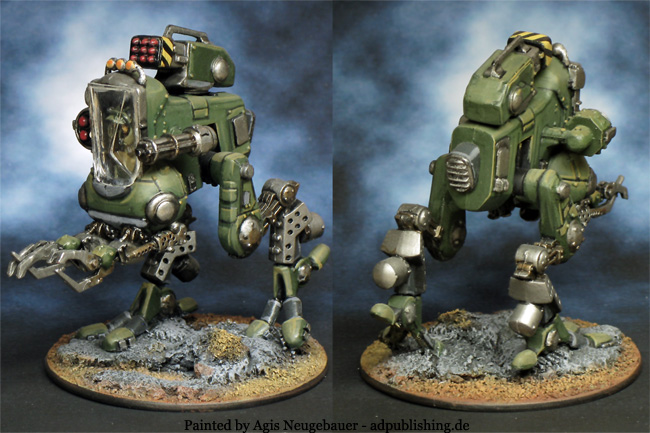 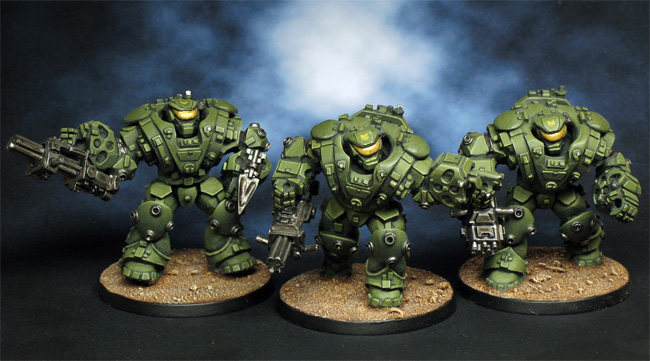 Grizzly Exosuits, very true to the description of the Heinlein novel. These minis are the official Mongoose studio models! 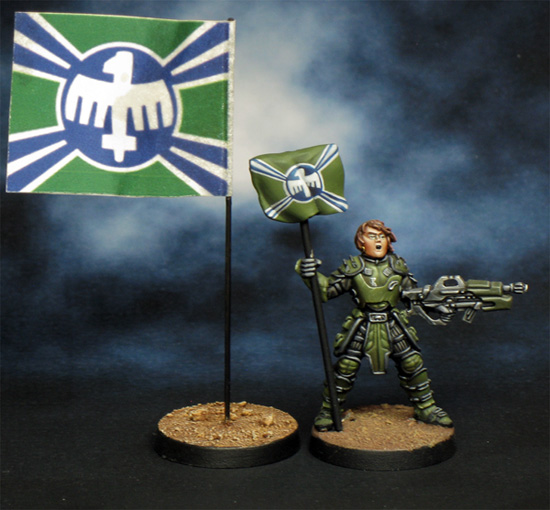 Users browsing this forum: No registered users and 22 guests