That city scene is great. The amount of detail in it is staggering. Nice work!

Lone Wolf - Livre d'Aventure is out in book shops in France, Belgium, Switzerland and Canada !
And also available in most of online shops as in our online shop : http://www.legrimoire.net/store(free shipping).

That cityscape is amazing - I absolutely love it!
Top

Random Code wrote:That cityscape is amazing - I absolutely love it!

Random Code wrote:That cityscape is amazing - I absolutely love it!

French Rule Book Lone Wolf RPG is out of stock.
So it will be printed again in Novembre 2011.

The Rule book (in French) will be available again the 22 th november 2011. 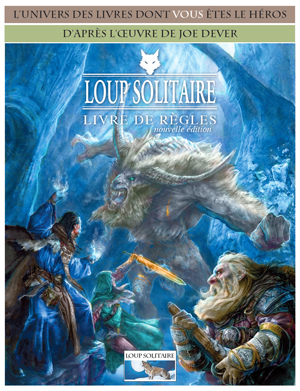 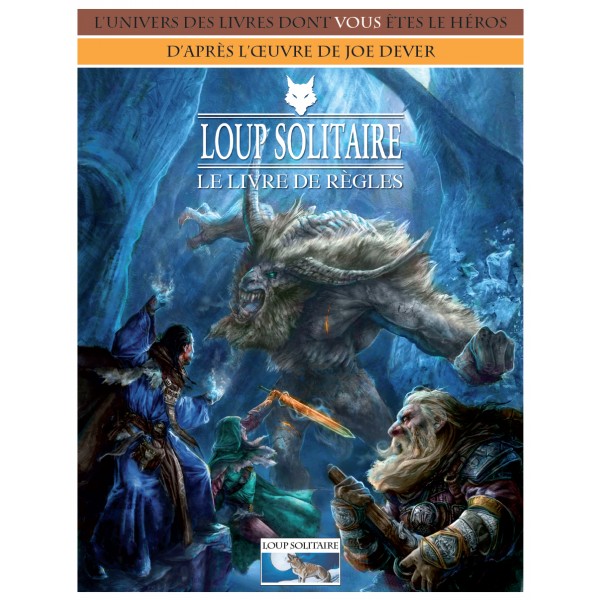 I have to say, the artwork looks amazing! I am a huge lover of both illustrators - To have Russ Nicholson involved is incredible! Shame I cant speak french

So what system does these french books use? It seems to mention the d20 supplements, but is it a new system. If so, I would love to see a translation of that sometime!
Top

These books use 2 systems. The first is OGL and the second is the one of the Gamebooks.
You can choose and use first the most easy to play, then you can choose the most complexe (OGL) later.

I've asked it before and I'll ask again. How come the French gamers get the lovely Gary Chalk artwork and us poor English players get stuck with the new cartoony artwork Mongoose want to use? Oh well

New Lone Wolf books in french are about to be printed in June 2012 Thanks to an agreement between Le Grimoire Publishing and Gallimard Publishing.

Here is the new cover of the first gamebook of LW (Loup Solitaire):

The "new" Fighting Fantasy gamebook named BLOODBONES will be also available in french in june 2012 !

You can take a look on the cover here: http://www.legrimoire.net/store/fr

4 first issues of Lone Wolf Gamebooks are out !

4 first issues of Fighting Fantasy are out too !

And... the big sized great unpublished "Pirate de l'Au-Delà" is out finaly !

There is also a competition to win copies of the new Gamebook "Pirate de l'Au-Delà". You must resolve 7 puzzles...

An article regarding new gamebooks success is in the national switzerland newspaper named "24 heures" : 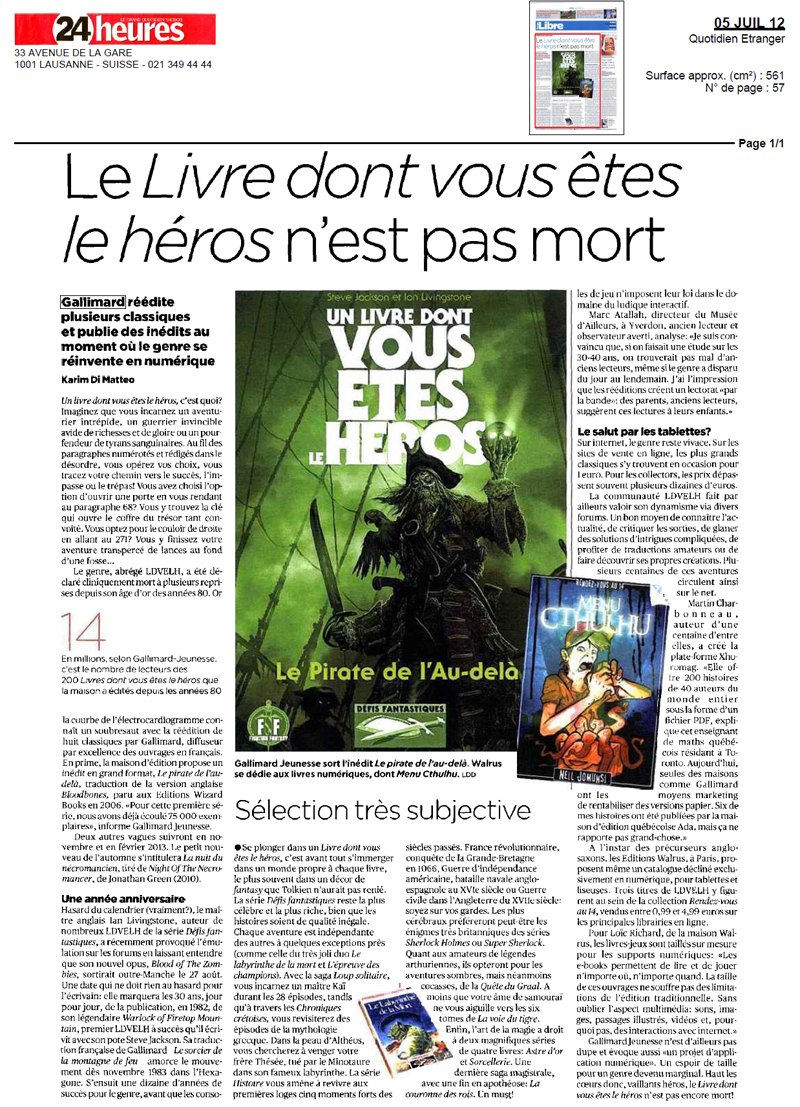 They said that 75.000 copies of Bloodbones (Fighting Fantasy new title) from Gallimard/Le Grimoire where already sold in french language in June 2012.

Lone Wolf copies must have a similar success this summer !

That's not what it says. It says there have been 75 000 copies sold of those books which belong to the new edition — this includes not only Bloodbones, but also 8 other books, and counts all historical sales of these 8 books in French, which are considerable. The number of sales of Bloodbones specifically cannot be anywhere close to 75 000.
Top

A new interview is available on Sci-fi website :
http://www.scifi-universe.com/actualite ... -heros.htm

And a video was created to promote French Fighting Fantasy & Lone Wolf Gamebooks. It is now available on Youtube