Return to “Ship's Locker: Out of the Closet”

120. Military budgets would make drones irrelevant, but I like to think that Confederation Navy doesn't tolerate wastage.

121. Confederation scoutships penetrate the atmosphere of a planet, and start throwing out autonomous airship drones out the back hatch, to provide widespread persistent ground coverage.

122. Not necessarily a military operation, it could be a planetary survey.

123. Could also be armed; unless filled with hydrogen, hard to see it as kamikaze drone.

124. Too bad there's no option to plaster solar panelling on the top.

125. That would allow near permanent surveillance.

126. The other role would be as an Amazing autonomous delivery drone.

127. Could be used as a rather low orbit communications network.

129. If disabled or shot down, it's easily replaced gives the response team an area to take an interest in. 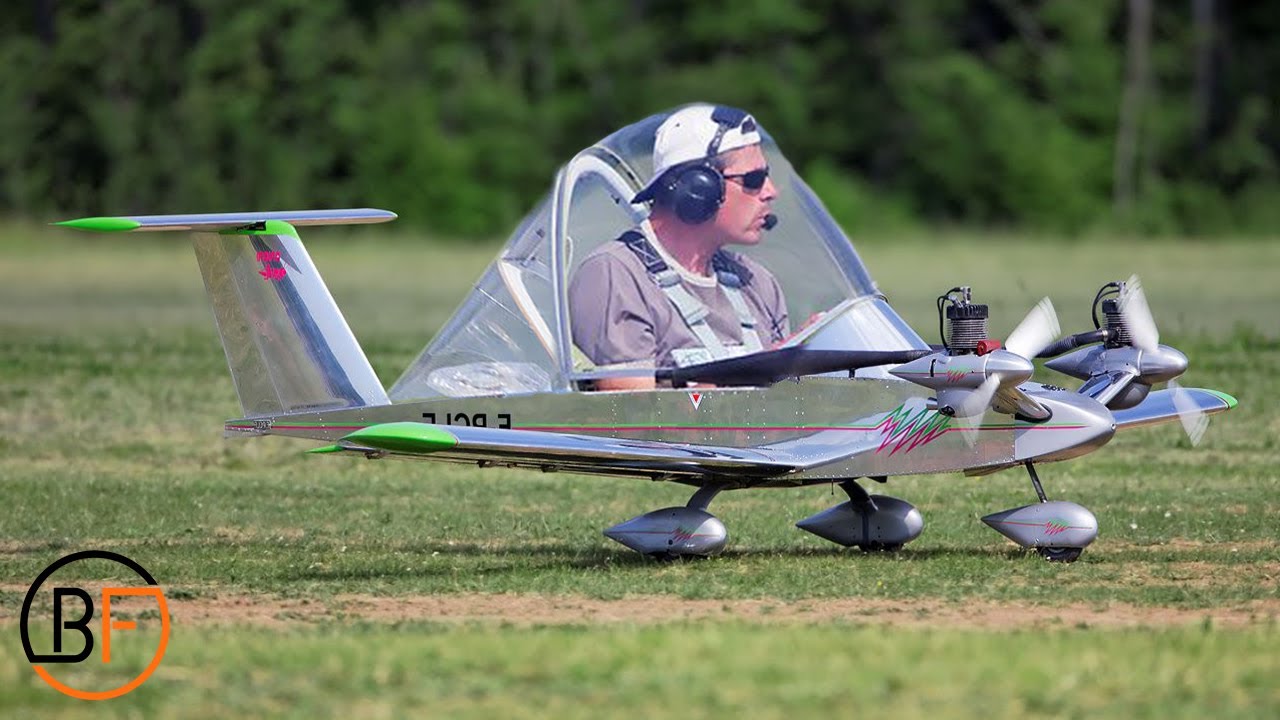 Smallest Mini Aircraft In The World

To start flying can be very expensive. As the size of an airplane does affect the prices, we have a look at the smallest mini aircraft in the world today. All of the mini aircraft come with an engine and can be operated by a pilot. Some of the mini aircraft engine are in the ultralight aircraft category and some are even compliant with the Part 103 regulation which means you can fly those mini planes without a license in the US. We even found an insane small helicopter for the ones that are more interested in helicopters than in jet.

Would you fly a mini airplane? Tell us in the comments below!


1. Tends to be mostly cockpit.

2. Eventually, you'll just take a large enough drone and add in the cockpit. 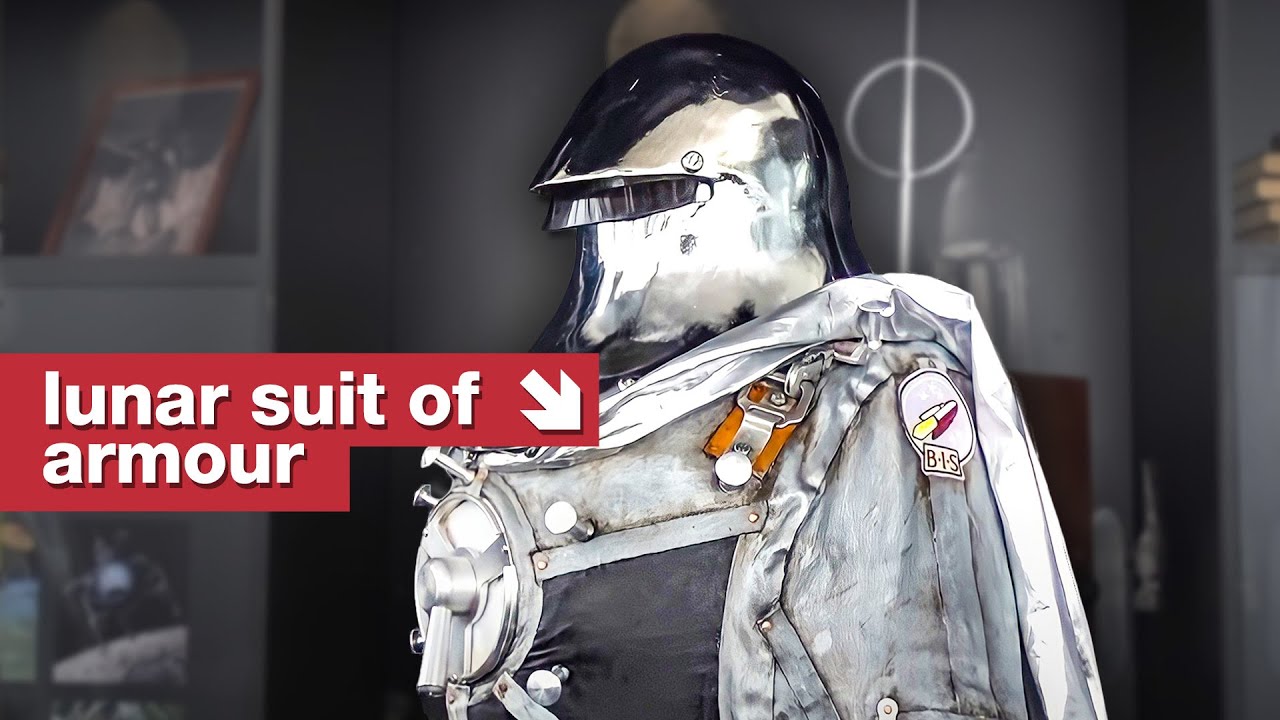 The Long-Forgotten History of the British Moon Spacesuit

Decades before NASA's Apollo program, the British Interplanetary Society wanted to go to the moon: in a spacesuit that looked like a suit of armour.

Thanks to all the team at the National Space Centre: https://spacecentre.co.uk/
And to the British Interplanetary Society for their archive images: https://www.bis-space.com/

Drone filming by special permission of the National Space Centre. Please do not attempt it yourself, the Rocket Tower is made of ETFE foil on a steel frame and propellers must not get close to it!

I guess one of these is currently visiting Scotland. Interesting futuristic drone design....

Got bored and did this for fun...a simple personal drone. Available in a wide variety of colors You can even put your company or ship logo on the shell. Return to “Ship's Locker: Out of the Closet”